New kids on the signaling block

A 2022 annual meeting session on signaling 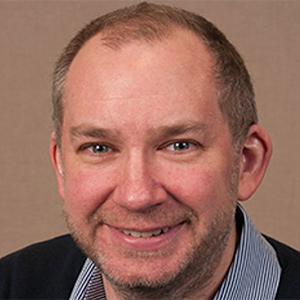 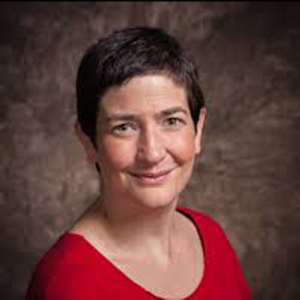 Signal relay in eukaryotes enables proper response to chemical or physical signals received by the cell. We now understand how many of the canonical components of signaling pathways exert their functions, including the mode of activation of many kinases and the relationships among receptors, scaffolds and downstream effectors. This understanding has been key to the development of therapeutics targeting signaling components. Yet, from receptors to enzymes such as kinases, phosphatases, ubiquitin ligases and deubiquitinases, the signaling machinery still holds many mysteries.

In this session, we will focus on atypical signaling mechanisms, from the discovery of new catalysis within the kinome superfamily and noncanonical ubiquitination to the role of metals such as copper in signaling. We also discuss the emergence of pseudoenzymes: These allosteric signaling scaffolds are defined by their structural and sequence homology to canonical enzymes such as kinases and phosphatases, but they lack catalytic activity and remain relatively unexplored biologically and as potential drug targets.

We also will discuss how improvements in phosphoproteomics, genetic screens, and affinity and proximity proteomics permit us to globally assess specific aspects of signal transduction and shine new lights on poorly characterized enzymes, scaffolds and substrates.

Who should attend: everyone who likes taking the road less traveled and those interested in good detective stories

This session is powered by ligands and receptors.

Patrick Eyers is a professor of cell signaling and head of the biochemistry and systems biology department at the University of Liverpool. His interests include all aspects of protein phosphorylation and sulfation.

Anne-Claude Gingras is an investigator at the Lunenfeld–Tanenbaum Research Institute of Mount Sinai Hospital in Toronto and a deputy editor of the journal Molecular & Cellular Proteomics.

Sugar coating is, in fact, important
Valerie Weaver & Steve Withers
Join the conversation on how cells talk to themselves and to each other
Tamas Balla & Lois Weisman
What’s new with DNA and RNA?
Karolin Luger & Chuan He
Enzymes show off new moves
Tadhg Begley & Catherine Drennan
Connecting metabolism to development, disease and therapy
Marian Walhout & Scott Dixon
Cells beat stress — so can you!
Jeffrey I. Brodsky & Elizabeth Vierling