A 2022 annual meeting session on protein machines and disorder 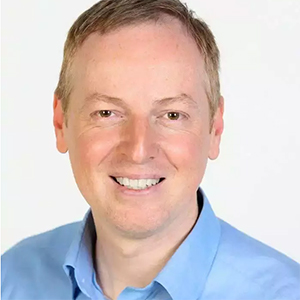 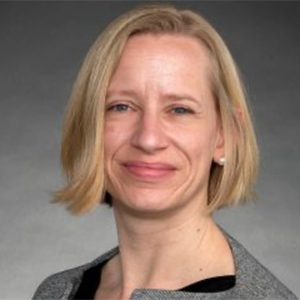 How are the many metabolic pathways and biochemical functions of cells spatially organized? In his early ideas of the organization of cells, Edmund Wilson stated that cells were packed with liquid (and by definition disordered) coacervates. Think oil droplets in vinegar. Then, membrane-bound organelles and structured complexes were discovered and took over the narrative thanks to the flourishing discipline of structural biology.

Recently, coacervates have found their way back into the narrative and now are known as membraneless organelles or biomolecular condensates. They compartmentalize cells extensively without membranes, and phase separation shapes many fundamental biological processes. Consequently, dysregulation of phase separation can result in disease. But the pendulum has swung back too far, and protein disorder now often is described as a necessary key ingredient for phase separation.

The highly structured complexes in and internal structure of biomolecular condensates are not getting the attention they deserve. In our theme, we will highlight the spectrum between ordered molecular machines with precise stoichiometry and nonstoichiometric condensates, the latter of which can be disordered completely or have a more defined network structure. Both are necessary and shape functions in our cells.

Who should attend: everyone who likes molecular mechanisms and is not afraid of a bit of disorder

Theme song: Anything by Rage Against the Machine — or the Droplettes (just kidding)

This session is powered by vinaigrette and other immiscible fluids.

Martin Beck is a director and scientific member at the Max Planck Institute of Biophysics and studies the structure, function and assembly of very large macromolecular complexes in their native environment.

Tanja Mittag is an associate member in the structural biology department at St. Jude Children’s Research Hospital focusing on phase separation in biology and disease.

Sugar coating is, in fact, important
Valerie Weaver & Steve Withers
Join the conversation on how cells talk to themselves and to each other
Tamas Balla & Lois Weisman
What’s new with DNA and RNA?
Karolin Luger & Chuan He
Enzymes show off new moves
Tadhg Begley & Catherine Drennan
Connecting metabolism to development, disease and therapy
Marian Walhout & Scott Dixon
Cells beat stress — so can you!
Jeffrey I. Brodsky & Elizabeth Vierling