Learn about the new members of the Council, Nominating Committee and Publications Committee

The ASBMB Council serves as an advisory board to the president and the executive director for setting priorities and strategic directions, overseeing resource allocations and ensuring that all activities align with the mission of the society. Councilors are elected for three-year terms and can be re-elected or reappointed to serve one additional term. 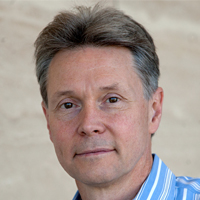 The new members of Council are Charles Craik, a professor at the University of California, San Francisco; Susanna Fletcher Greer, clinical cancer research and immunology director at the American Cancer Society; and Takita Sumter, dean and professor at the Winthrop University. Their terms begin immediately and will last through 2023. 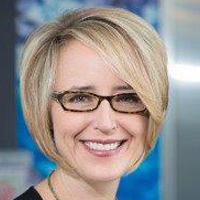 Craik has been a member of the society since 1983, when it was then known as the American Society of Biological Chemists. (The society became the ASBMB a few years later.) He has held leadership positions and organized meetings for the Protein Society, Cold Spring Harbor and Gordon Conferences. He also has been an editorial board member and associate editor for several peer-reviewed journals. Read Craik's statement of interest. 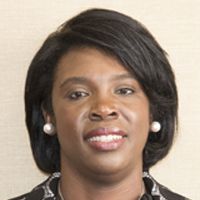 Greer has been a member of the ASBMB Science Outreach and Communication Committee since 2013 and led the committee from 2016 to 2019. In addition, she has been an instructor and course developer for the society's Art of Science Communication course. Read Greer's statement of interest.

Sumter already has served a three-year term on Council, beginning in 2017. Before that, she led the ASBMB Minority Affairs Committee for three years, during which time she co-directed the society's IMAGE grant-writing workshop. Read Sumter's statement of interest. 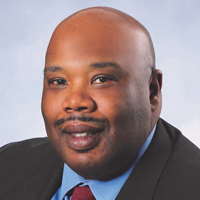 The new members of the Nominating Committee are Squire Booker, a distinguished chair at The Pennsylvania State University, and Susan Buchanan, deputy scientific director and chief of the Laboratory of Molecular Biology at the National Institute of Diabetes and Digestive and Kidney Diseases. Their terms begin immediately and will last through 2023.

Booker, a Howard Hughes Medical Institute investigator, has served on and led the ASBMB Minority Affairs Committee, Program Planning Committee, Finance Committee and Meetings Committee. He established the society's grant-writing workshop and has been an editorial board member for the society's Journal of Biological Chemistry. Read Booker's statement of interest. 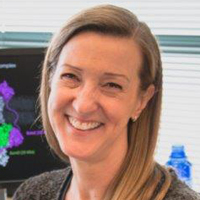 Buchanan won two National Institutes of Health Director’s Awards last year for her service on the NIH Equity Committee and the Woman Scientist Advisors committee. In addition, the NIH Office of Equity, Diversity, and Inclusion named her a “Game Changer” last year. Buchanan holds several leadership positions at the NIH and was elected as a fellow of the American Academy of Microbiology in 2018. Read Buchanan's statement of interest.

The ASBMB Publications Committee oversees the society’s scholarly publishing activities and advises the Council on policy and ethical issues that may arise and advises journal editors about editorial matters, including the approval of associate editor appointments. Committee members are elected for five-year terms and can be re-elected or reappointed to serve one additional term. 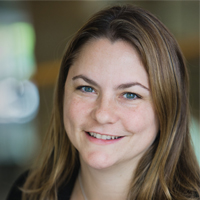 Christine Dunham, an associate professor at Emory University, was elected to the Publications Committee. Her term begins immediately and will last through 2025.

Dunham, a member of the editorial board of the ASBMB's Journal of Biological Chemistry, last year was named the winner of the ASBMB Young Investigator Award. From 2011 to 2016, she was a Pew Scholar in the Biomedical Sciences. She's also a Burroughs Wellcome investigator. Read Dunham's statement of interest.