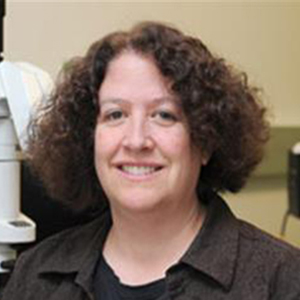 Eicosanoids are powerful, short-range signaling molecules derived by oxygenation of 20-carbon polyunsaturated fatty acids, or PUFAs. These effectors, including prostaglandins, leukotrienes and thromboxanes, are produced in mammals by cyclooxygenase and lipoxygenase enzymes and act as regulators of pain, inflammation, immunity, blood pressure and reproduction. Two recent studies indicate that eicosanoids generated by cyclooxygenase-independent pathways mediate reproductive and behavioral functions in the roundworm Caenorhabditis elegans.

Prostaglandins and other eicosanoids are produced in many invertebrates, although their precise functions in physiology are not well understood. There is no evidence for cyclooxygenase or lipoxygenase enzyme activities in C. elegans, even though these nematodes synthesize a wide range of 20-carbon PUFAs, including arachidonic acid and eicosapentaenoic acid (See Tanaka et al, andWatts et al, 2002). Synthesis of PUFAs is important, because C. elegans mutants that lack the ability to insert double bonds in fatty acids display a range of developmental and neurological defects (See Watts et al, 2002, Kahn-Kirby et al, Watts et al, 2003 and Lesa et al). The new studies describe crucial functions for specific eicosanoids derived from PUFAs. The C. elegans genome also encodes several PUFA-metabolizing cytochrome P450 enzymes, or CYPs, which convert eicosapentaenoic acid and arachidonic acid to epoxide and hydroxyl derivatives (See Kulas et al, and Kosel et al). A recent study from H. Robert Horvitz’s lab at the Massachusetts Institute of Technology used an unbiased genetic screen to discover a role for polyunsaturated fatty acids and CYP-13A12 in an eicosanoid-mediated response to a movement behavior that occurs after oxygen deprivation followed by reoxygenation. In mammals, oxygen deprivation followed by reoxygenation causes reperfusion injury due to inflammation and oxidative damage. In C. elegans, this damage can be modeled by examining movement increases that occur after the transfer of worms from no oxygen to 20 percent oxygen. The EGL-9 protein uses molecular oxygen to hydroxylate the hypoxia-inducing factor, or HIF, inhibiting HIF transcriptional activity. Pre-exposure to low oxygen concentrations or inhibition of EGL-9 activity protects mammals from reperfusion injury and blocks the C. elegans movement response. The Horvitz study showed that in the presence of oxygen, CYP-13A12 produces eicosanoids that drive the reperfusion response.

Simulations on the nation’s fastest supercomputer confirm details of a molecular mechanism that cell organelles use to regulate the pH of their environment.

The NIH is turning the human reference genome into a pangenome

In 2000, the human genome was announced as completed. But it was filled with gaps, and did not represent humanity’s genetic diversity. Read and watch a short film about recent updates.

A destructive disease can lurk in a citrus plant’s vascular system. Misfolded proteins offer a key to inflammation in liver disease. And proteomic studies provide clues about signaling linked to neurological disorders.

For small-molecule cancer drugs, context is everything. Drugs that ameliorate cancer in some tissues may increase the cancer risk in others. Researcher Stephen Safe has turned this challenge into an opportunity. 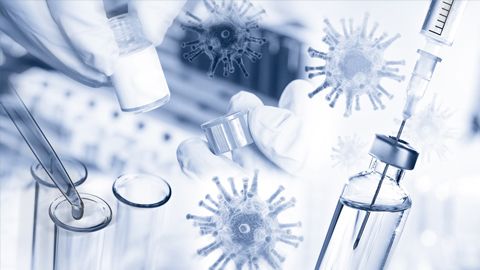 Basic research conducted at the NIH, Defense Department and federally funded academic laboratories has been essential to rapid development of vaccines in response to COVID-19. 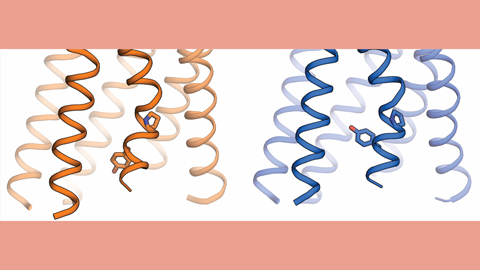 Knocking out drug side effects with supercomputing

A team from Stanford University used the world's fastest supercomputer to simulate how drug molecules might alter the arrangement of G protein-coupled receptors to deliver beneficial effects without side effects.