A Discover BMB symposium: Advances in Organismal and Cellular Metabolism 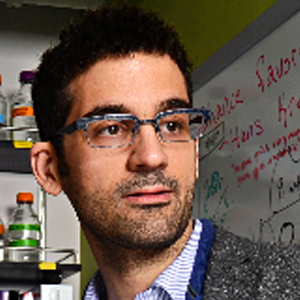 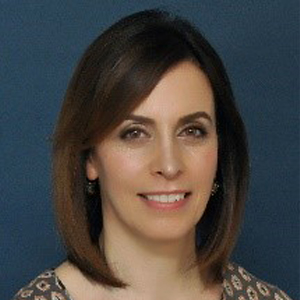 Metabolism has captured the interest of researchers across many different biological disciplines. In some fields, interest in longstanding metabolic questions has been renewed. In other areas, new metabolic connections are being made for the first time. No matter the topic, however, metabolism studies evoke pathway charts and methodological approaches that may not be common knowledge in all disciplines, and this could hinder dialogue between investigators. Moreover, many of the same metabolic patterns are observed consistently in different disease settings, animal models and cell types.

The purpose of our symposium at Discover BMB, the annual meeting of the American Society for Biochemistry and Molecular Biology, which will be held in March in Seattle, is to bring together researchers from disparate areas of biology who speak the common language of metabolism. We want to facilitate interactions between investigators who may be thinking about the same metabolic themes, but who are not typically at the same meetings or conferences. The presentations will not be organized by discipline but rather by metabolism topic, with the aim of stimulating new discussions and collaborative opportunities.

Our symposium will feature research examining metabolism at multiple levels — ranging from whole body to cells and organelles. We will hear how the same metabolic programs are implicated not only in diseases such as cancer and neurodegeneration but also in fundamental biochemical processes including immune response and vision.

Who should attend: Anyone interested in metabolism at any level in any context.

Theme song: “What Makes You Beautiful” by One Direction, because metabolism lights up all of our worlds — and in honor of the infamous “What Makes Glycolysis” parody (look it up!).

Learn about all 11 symposia planned for Discover BMB 2023:

Gary Patti is a professor in the departments of chemistry and medicine at Washington University in St. Louis and the senior director of the Center for Metabolomics and Isotope Tracing.

Nika Danial is an associate professor of medicine at Dana–Farber Cancer Institute and Harvard Medical School and the co-director of the T32 training program in cancer chemical biology and metabolism at DFCI.

Yang follows the science where it takes her
Elizabeth Stivison
Fun facts about bones
Amber Dance
From the journals: JLR
Nivedita Uday Hegdekar
It’s what’s on the outside that counts
Heather Masson–Forsythe
Wang’s studies are fueled by interest in cells
Shravanti Suresh
Cells beat stress — so can you!
Jeffrey I. Brodsky & Elizabeth Vierling