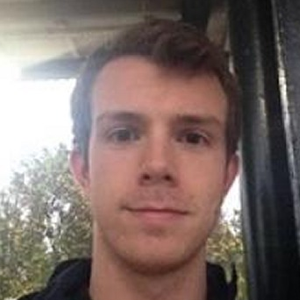 Weight gain is often described by a simple equation: The number of calories consumed from food is greater than the number of calories burned from metabolic and physical activity. In an effort to simplify a complex issue, the obesity epidemic can be understood as a consequence of an abundance of high calorie, low nutritional content foods and increased sedentary time, tipping the scales of this equation such that massive amounts of excess calories are consumed, never expended and instead stored as fat. 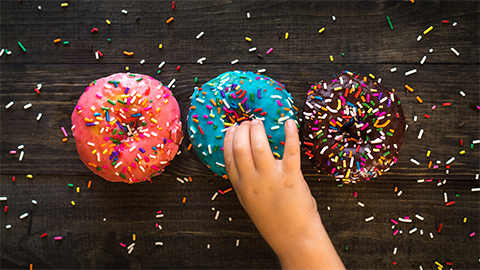 Photo by Patrick Fore on Unsplash
According to the Centers for Disease Control and Prevention, "Children with obesity are at higher risk for having other chronic health conditions and diseases, such as asthma, sleep apnea, bone and joint problems, and type 2 diabetes. They also have more risk factors for heart disease like high blood pressure and high cholesterol."

If weight gain occurs when calories consumed exceed calories expended, weight loss will occur when this balance is reversed. While this is easy to describe, achieving sustained weight loss across a population has proved extremely difficult. Despite hundreds of diet fads, so-called superfoods and exercise campaigns, obesity has increased in the U.S. over the past half-century to the point where now one-third of adults and roughly one-fifth of children are obese.

September is National Childhood Obesity Awareness Month, a time when we can learn about ways to prevent obesity and promote physical and mental health in children.

The reasons why an individual becomes obese are highly complex. Several studies show evidence of both genetic predisposition and a high heritability of obesity and excess weight.

Monogenic obesity, or obesity caused by a mutation or harmful copy of a single gene, is very rare and most obese individuals instead have several genes that each subtly affect their body’s energy balance.

Some features of a person’s relationship with food, such as how much, often or quickly they eat, begin to emerge very early in childhood and correlate with risks for obesity later in life.

When adolescents become overweight, the condition often persists throughout adulthood. However, interventions that promote healthier weights, such as spending more time engaging in physical activity, eating a balanced diet, and establishing good sleep habits, appear more effective in children than adults, underscoring the importance of acting earlier rather than later. 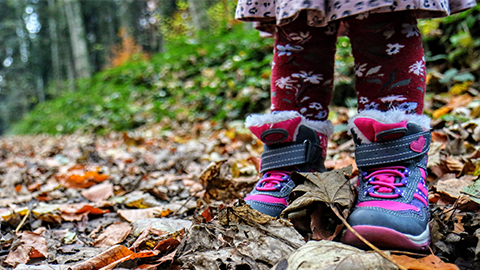 Photo by Simon Infanger on Unsplash
The CDC recommends that children get 60 minutes of physical activity each day, but not all children have access to save spaces for play.

Focusing on only individual diet and exercise behaviors ignores the systemic and problematic nature of the obesity epidemic in the U.S. There are well-documented racial and socioeconomic disparities with regard to both prevalence and treatment of this condition. In particular, Native American, Native Alaskan, Black and Hispanic children are significantly more likely to experience obesity than white and Asian children. These disparities cannot be completely explained by differences in time spent watching television or consumption of fruits and vegetables, two important predictors in many other obesity studies.

Higher socioeconomic status is generally protective against obesity and cardiovascular disease, but Black and white children do not benefit equally from this effect. One study found that considering the socioeconomic status of the neighborhood where an individual lived, rather than just their own socioeconomic status, helped to explain racial disparities in body mass index. Together, this suggests that societal inequities and barriers pose significant health risks to racial and ethnic minorities in the U.S. and, in addition to promoting healthy diet and exercise, interventions that aim to provide more equitable access to healthy food, education and healthcare will have a greater impact on the obesity epidemic.

Coordinating fat absorption after mealtime: Lipoprotein lipase (LPL) activity is thought to protect against the potential risks of circulating blood triglycerides by converting these molecules into forms that can be absorbed by muscle and liver.  Angiopoietin-like proteins (ANGPTLs) are a family of proteins that regulate many physiological processes including metabolism and inflammation.  A novel function of ANGPTL8 was reported in a recent study from the Karolinska Institute in Sweden.  ANGPTL8 forms distinct complexes with ANGPTL3 and ANGPTL4 to coordinate fatty acid uptake into adipose tissue in fed states and into muscle in fasted states. DOI: 10.1194/jlr.RA120000781

Sphingosine kinase 1 signaling in obesity and inflammation: Sphingolipids are a class of fat molecules with unique signaling and regulatory properties.  Sphingosine kinase 1 (SPHK1) has been implicated in inflammation and insulin resistance associated with obesity via the synthesis of sphingosine 1 phosphate.  Investigators at Virginia Common University asked how mice lacking SPKH1 in adipose tissue would respond to a high fat diet.  Contrary to their hypothesis, the SPKH1 mutant animals were more susceptible to weight gain and exhibited elevated inflammatory cytokines than control animals, indicating an unappreciated role for SPKH1 in metabolic homeostasis.  Read the paper in the Journal of Lipid Research. DOI: 10.1194/jlr.RA120000875

Understanding brown adipose tissue activation: Brown adipose tissue, or brown fat, is important for mammalian newborns to be able to generate heat, but adult humans also contain stores of brown fat that are less well understood.  Activation of brown fat could be an attractive route to promote fat loss and may partially counteract diabetes by promoting glucose homeostasis and insulin sensitivity.  A group from the University of Washington investigated the role of mTORC2, a protein complex that broadly regulates metabolic functions, in brown fat cell responses to insulin.  They report brown fat adipocytes lacking mTORC2 function were less responsive to insulin stimuli evidenced by attenuated AKT phosphorylation of substrates across the proteome.  This study in MCP helps us understand how brown fat responds to metabolic cues and may help the development of therapies that target brown fat activation. DOI: 10.1074/mcp.RA120.001946

Bilirubin as a hormonal regulator of metabolism: Bilirubin, when not sufficiently cleared from the blood by the liver, can build up and cause the yellowing of skin and eyes known as jaundice.  While this has led many to associate elevation of this molecule with health risks, recent evidence indicates that having a little more bilirubin than average is associated with a lower risk for metabolic disorders.  How this factor promotes metabolic health has been largely a mystery, but a report from the University of Toledo in JBC sheds some light on this question.  In a mouse model of high-fat diet-induced obesity, they found that mice injected with bilirubin has less fat, lower blood glucose, and more mitochondria in their fat cells.  Bilirubin may promote metabolic health by acting as a hormonal activator of PPARa, a regulator of energy homeostasis.  Because it is naturally produced in mammals, future therapies for metabolic disorders may be based on or enriched by manipulation of bilirubin levels. DOI: 10.1074/jbc.RA120.013700 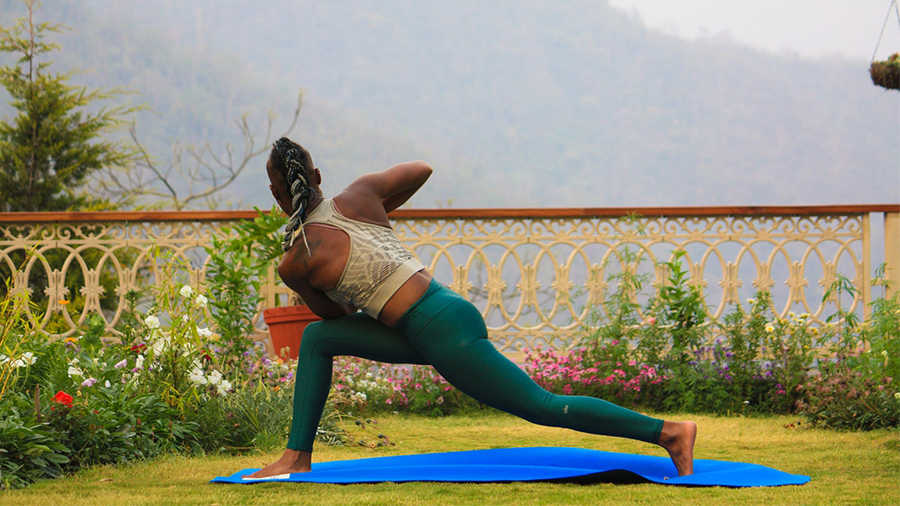 National Minority Health Month: It is well documented that racism, discrimination and prejudice — both the invisible structural kinds and the overt daily kinds — take their toll on the mental and physical health of people in marginalized groups. Read more.

Michael Pokrass is a Ph.D. student at Johns Hopkins University in the Department of Molecular Biology and Genetics.