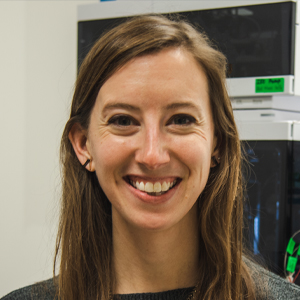 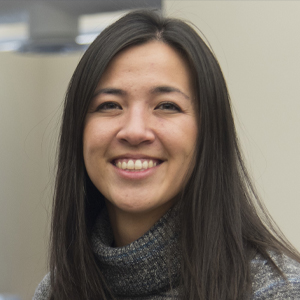 Type 2 diabetes, or T2D, is a chronic disease characterized by insulin resistance that impacts 34.2 million people in the United States. Another 88 million adults are prediabetic, meaning they likely will develop diabetes if they do not receive preventative care. Risk factors for T2D include aging, genetics and obesity. An estimated 89% of adults diagnosed with T2D between 2013 and 2016 were obese.

Acylcarnitines can be measured in blood plasma using mass spectrometry and are associated with insulin resistance, which can serve as a warning sign for development of Type 2 diabetes. With stress such as exercise and cold exposure, insulin signaling helps with rapid fuel switching, making acylcarnitines beneficial in these states.

Irregular lipid metabolism associated with obesity and T2D is termed diabetic dyslipidemia, which includes increased plasma triglycerides and low-density lipoprotein cholesterol. This dyslipidemia occurs in 70% of T2D cases and is associated with higher rates of secondary conditions such as cardiovascular disease. Using mass spectrometry, researchers have found that dyslipidemia is associated with increases in more than 300 lipid species in the plasma, and there is mounting evidence that lipids contribute to T2D as signaling molecules.

So, why would acylcarnitines signal for insulin resistance?

Plasma acylcarnitines increase in diabetes but also with normal stress such as exercise and cold exposure. Deborah Muoio’s lab at Duke University showed that loss of acylcarnitine processing in muscles leads to exercise intolerance, and work from our lab established that mice with a loss of CPT1 are intolerant to cold. A variant of CPT1 is abundant in Inuit populations of Greenland, Alaska and Canada. Work from our laboratory at the University of Wisconsin–Madison describes how this CPT1 variant is constitutively active, leading to higher acylcarnitine levels, which would be beneficial in response to the cold environment inhabited by the Inuit.

Exertion and cold cause organisms to switch fuel sources rapidly from glucose to lipids. Since insulin stimulates glucose uptake, insulin resistance might be advantageous for the switch to lipids. Acylcarnitine signaling could potentiate insulin resistance to facilitate the fuel transition, but the question is how.

As prediabetes and diabetes prevalence increases, we must identify early warning signs and understand the underlying pathobiology. Acylcarnitines are a piece of the puzzle; questions still loom about their transport and regulation in T2D. Understanding how acylcarnitines signal for insulin resistance and their functional role in normal physiology such as cold stress can hold the key to therapeutic intervention for T2D.

Jessica W. Davidson is a graduate researcher in Judith Simcox’s laboratory in the Integrative Program in Biochemistry at the University of Wisconsin–Madison.

Judith Simcox is an assistant professor in the biochemistry department at the University of Wisconsin–Madison.