Finding paves the way for a new generation of antibiotics 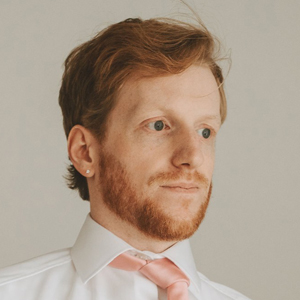 McMaster researchers have discovered a previously unknown bacteria-killing toxin that could pave the way for a new generation of antibiotics.

The study, led by John Whitney at the Michael G. DeGroote Institute for Infectious Disease Research, shows that the bacterial pathogen Pseudomonas aeruginosa, known to cause hospital-acquired infections such as pneumonia, secretes a toxin that has evolved to kill other species of bacteria. 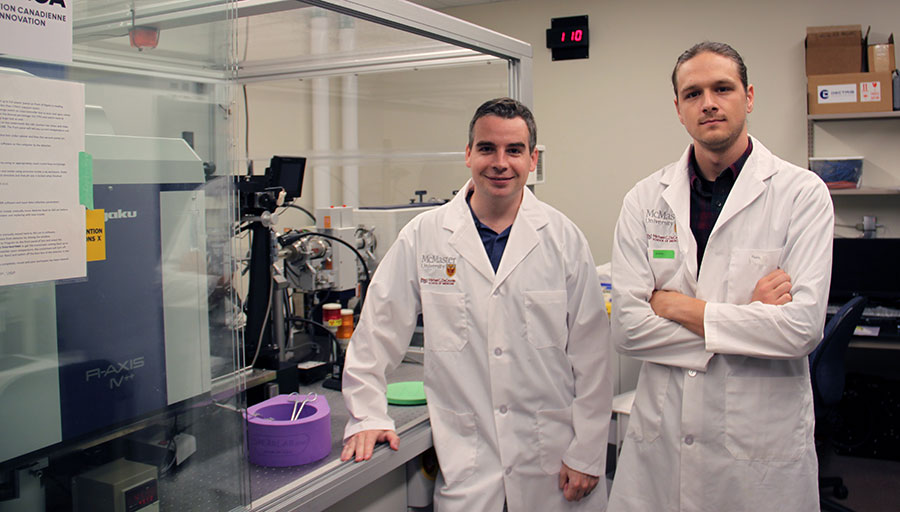 For Whitney, the key aspect of his discovery is not just that this toxin kills bacteria, but how it does so.

“This research is significant, because it shows that the toxin targets essential RNA molecules of other bacteria, effectively rendering them non-functional,” says Whitney, an associate professor in the department of biochemistry and biomedical sciences.

First study author Nathan Bullen, a graduate student in biochemistry and biomedical sciences, describes it as “a total assault on the cell” because of the number of essential pathways depend on functional RNAs.

Whitney and Bullen, together with colleagues at Imperial College London and the University of Manitoba, have studied this toxin for nearly three years to understand exactly how it functions at a molecular level. 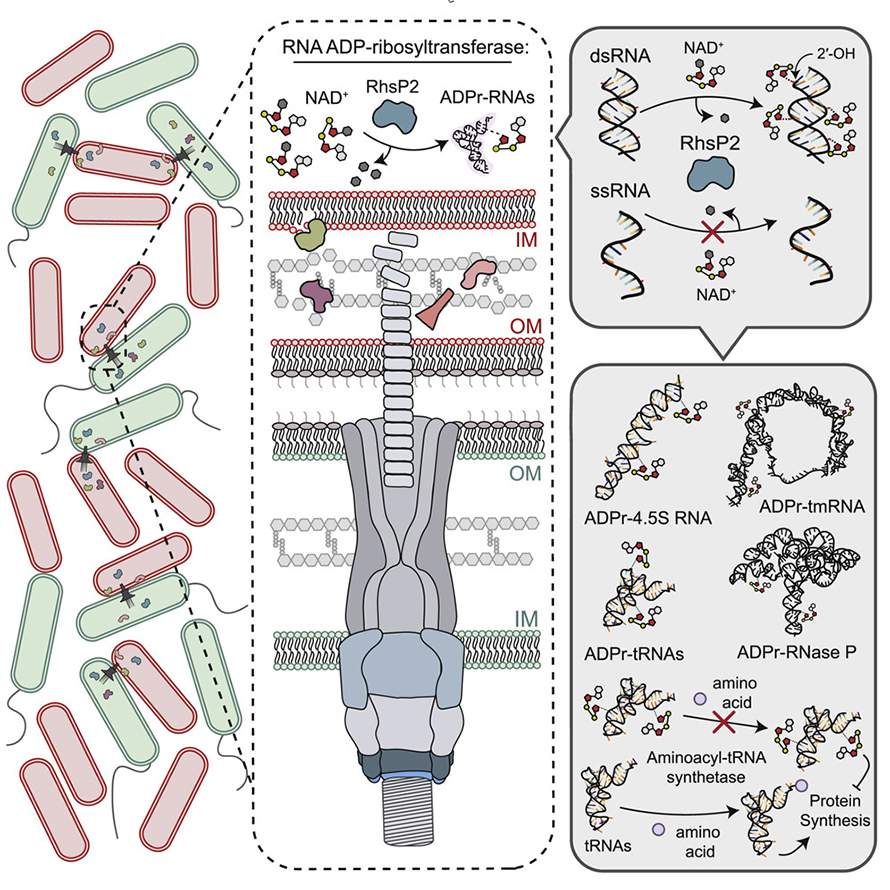 The breakthrough, published in the journal Molecular Cell, was achieved by Bullen after rigorous experimentation on common targets of toxins, such as protein and DNA molecules, before eventually testing the toxin against RNA.

This discovery breaks well-established precedents set by protein-targeting toxins secreted by other bacteria, such as those that cause cholera and diphtheria.

Researchers say that this development holds great potential for future research that could eventually lead to new innovations that combat infection-causing bacteria.

This article was republished with permission from the Institute for Infectious Disease Research at McMaster University. Read the original.

Blake Dillon is a multimedia and communication specialist at the Institute for Infectious Disease Research at McMaster University.