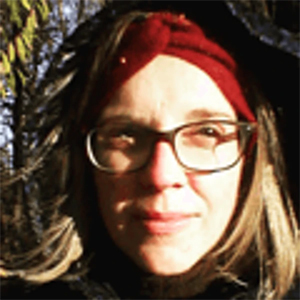 Antimicrobial resistance is an emerging threat to healthcare systems worldwide. As a consequence of the spread of drug-resistant bacteria, also called “superbugs,” medical treatments could become ineffective for an increasing number of people in the next years. To fix this huge problem, chemists are asked to find new effective antibiotics. 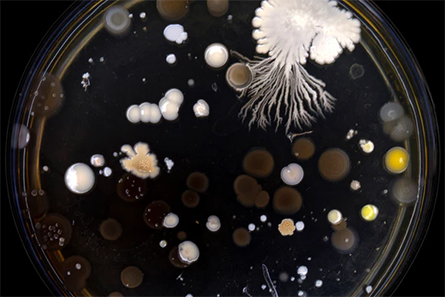 Drug discovery is an expensive and time-consuming process during which pharmaceutical chemists look for new candidate molecules to interact with a particular target protein or pathway causing the disease. Chemists screen large libraries of thousands to millions of molecules, looking for compounds with specific biological effects and low toxicity. However, these screenings are not very efficient: if chemical libraries don’t include molecules with enough structural diversity, chemists will fail to discover antibiotics with molecular structures different from the ones already tested in laboratories or clinical trials.

Now machine learning is flanking chemoinformatics through innovative deep neural network approaches to find new drugs. An example of how this approach works can be seen in a recent study by James Collins and coworkers at MIT. First, researchers trained a neural network model to predict growth inhibition of Escherichia coli using a set of 2335 diverse molecules; then, they applied the optimized neural network model to screen large chemical libraries with more than 107 million molecules.

They ended up with a list of candidate molecules structurally different from known antibiotics, and ranked them based on their predicted biological activity. Among those candidates, they found that halicin, a compound under investigation as a treatment for diabetes, displayed high efficacy against E. coli and a large spectrum of pathogens such as Acinetobacter baumanii, at the top list of resistant bacteria which urgently requires new antibiotics.

Research groups are currently developing similar deep learning approaches to find new compounds that could fight the COVID-19 virus. This suggests how recent improvements in machine learning can assist chemists’ work to speed up and lower the costs of the drug discovery process.

Fabiola De Marchi is a science writer for Massive Science.

Antibiotic resistance is at a crisis point
Andre Hudson
Necessary or not, COVID booster shots are probably on the horizon
Elisabeth Rosenthal
Instead of a colonoscopy
Manisha Roy
Will the coronavirus evolve to be less deadly?
Wendy Orent
Knocking out drug side effects with supercomputing
Rachel Marisa Harken & Tom Abate
From a Bavarian baccalaureate to bacterial bleach
John Arnst