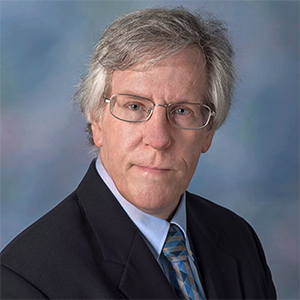 Beneath the ocean’s surface, a virus is hijacking the metabolism of the most abundant organism on Earth. That may be of interest to those of us above who breathe.

P. marinus is a photosynthetic cyanobacteria that resides primarily in the tropics and subtropics, where an estimated 10-to-the-27 (an octillion) of them use sunlight to produce oxygen and collectively store four gigatons of carbon annually. Some of this carbon provides critical feedstocks for other marine organisms.

But phages are not their friends. The virus strengthens itself by stealing energy the bacteria produces from light, reprogramming its victim’s genome to alter how it transfers electrons. 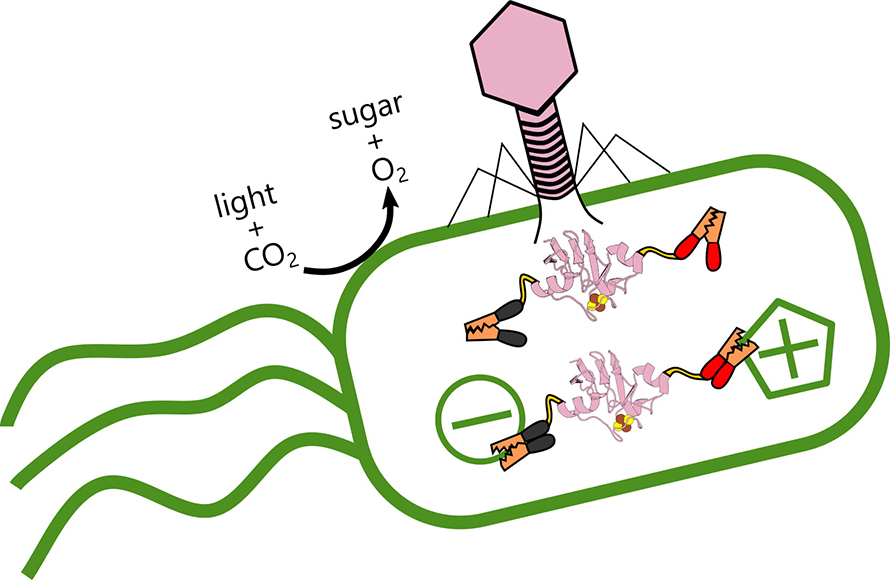 Ian Campbell/Rice University
Rice scientists are analyzing the role of ferredoxin proteins produced when viral phages alter electron transfer in ocean-dwelling, photosynthetic bacteria that produce oxygen and store carbon. When the virus (pink) infects the bacteria, it produces a ferredoxin protein that hooks into the bacteria’s existing electrical structure and alters its metabolism.

P. marinus and its carbon-storing mechanism are sensitive to temperature, so it bears watching as climate change warms the oceans and extends its range, said Ian Campbell, a Rice postdoctoral researcher and lead author of the study in the Journal of Biological Chemistry.

“The growth in the range of this organism in the oceans could increase the total carbon stored by these microbes,” he said. “Alternatively, the viruses that infect these bacteria could alter carbon fixation and potentially prevent gigatons of carbon from being taken out of the air annually, according to one recent projection.”

Campbell said the goal of the study was to explore the variety of ways viruses interact with their hosts. In the process, the researchers discovered the phage wrests control of electron flow in the host itself, rewiring the bacteria’s metabolism. “When the virus infects, it shuts down production of the bacterial proteins and replaces it with its own variants,” he said. “I compare it to putting a different operating system in a computer.”

The researchers used synthetic biology techniques to mix and match phage and cyanobacterial proteins to study how they interact. A part of the study led by Rice biochemist George Phillips also determined for the first time the structure of a key cyanophage ferredoxin protein. 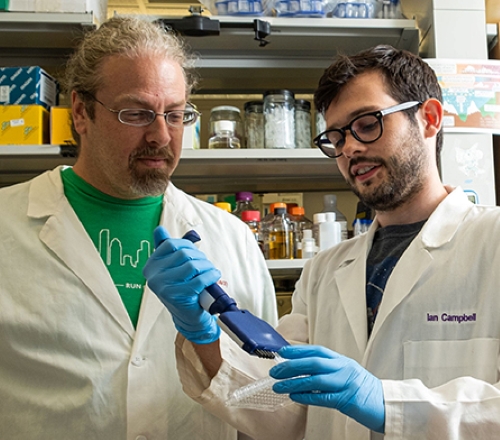 “A phage would usually go into a cell and kill everything,” said Rice synthetic biologist Jonathan Silberg, the study’s lead scientist and director of the university’s Systems, Synthetic and Physical Biology program.

“But Ian’s results suggest these phages are establishing a complex control mechanism,” he said. “I wouldn’t say they’ve zombified their hosts, because they allow the cells to continue doing some of their own housekeeping. But they’re also plugging in their own ferredoxins, like power cables, to fine tune the electron flow.”

Instead of working directly with cyanophages and P. marinus, Campbell and his team used synthetic biology tools to reprogram much larger, better-understood Escherichia coli bacteria to express genes that mimicked interactions between the two.

“Taking a phage and a cyanobacteria from the ocean and trying to study the biology, especially electron flow, would be really hard to do through classical biochemistry,” Silberg said. “Ian literally took partners from both the phage and the host, put them together by encoding their DNA in another cellular system, and was able to quickly develop some interesting results.

“It’s an interesting application of synthetic biology to understand complex things that would otherwise be arduous to measure,” he said.

The researchers suspect the protein they modeled in E. coli, the Prochlorococcus P-SSM2 phage ferredoxin, is nothing new. “People knew phages encode different things that do electron transfer, but they didn’t know how to connect the wires between the phage and the host,” Silberg said. “They also didn’t know a lot about the phage’s evolution. The structure makes it clear this phage can be traced to specific ancestral proteins involved in photosynthesis.”