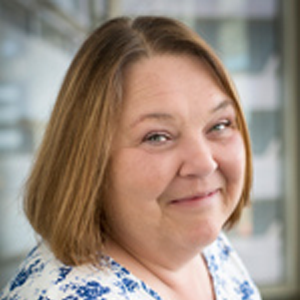 Bioengineering Professor Victor Muñoz and his lab at the University of California, Merced, have created a new way to solve some of the mysteries among an increasingly important class of proteins that don’t appear to have any specific structures but serve very important functions, including the complex genetic processes that separate high-order organisms from single-cell bacteria.

They call it “molecular LEGO,” pulling the proteins apart and rebuilding them, segment by segment.

This new method could dramatically affect a relatively young and exploding field within biochemistry and biomolecular sciences for researchers worldwide. 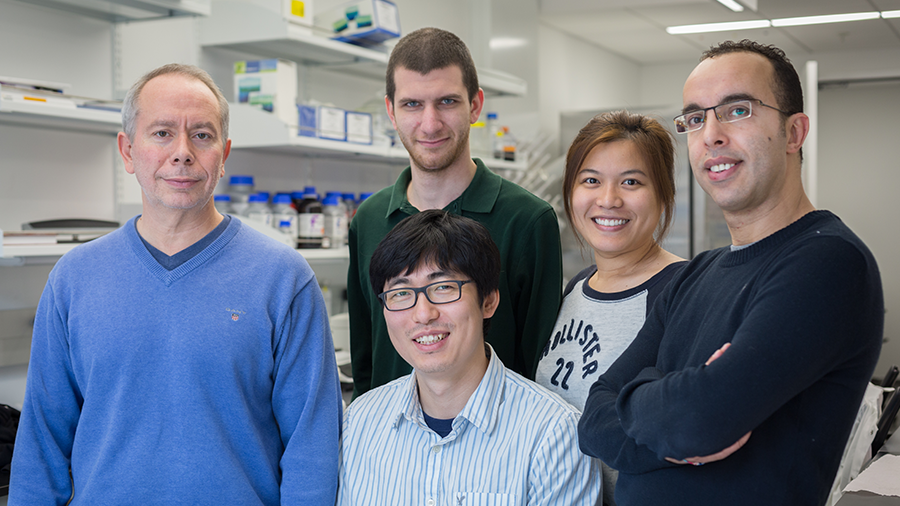 Molecular LEGO is detailed in a new paper entitled “A modular approach to map out the conformational landscapes of unbound intrinsically disordered proteins” in the Proceedings of the National Academies of Science, out now.

For the past four decades, biochemists and biomolecular engineers have used techniques such as X-ray crystallography, nuclear magnetic resonance and cryo-electron microscopy to study proteins that fold into defined structures that dictate how they work like the tiny machines they are.

Scientists have also traditionally used a method to help understand what makes these proteins behave as they do. They create mutations in the protein, changing single amino acids, and studying how much that change affects the protein’s structure, stability, and the rates of folding and unfolding.

“It’s the only experimental technique we have for studying what makes a particular amino acid sequence special to fold into one particular structure and serve one particular function,” Muñoz said.

Intrinsically disordered proteins (IDPs), discovered in the past 20 years, don’t have apparent structures — at least none that current techniques can discern. They change shapes based on their environments and conditions and tend to fold into structures when they bind specific partner molecules. They have the unique ability to morph in response to multiple partners and can process sophisticated inputs and outputs.

But it’s a mystery whether their response is passive — entirely determined by the partner — or controlled via an internal folding mechanism that has yet to be revealed.

That is the question Muñoz and his group are trying to answer as they experiment with and model a partially disordered protein called NCBD to uncover clues as to how it performs its sophisticated biological function. They take this disordered protein and make it even more disordered by breaking NCBD into pieces and studying each one separately.

“That’s the most disordered thing you can have because you’ve removed all the connections,” Muñoz said. “But those are the LEGO building blocks. They give us a reference point.”

Then the researchers recombine the segments in order, one at a time, to see how each restored, larger segment behaves.

“Is it just the sum of its parts or some cooperation between the connected parts?” he said.

Ordered proteins behave as if they have on and off switches, while IDPs seem to work more like rheostats, changing gradually.

It could turn out that IDPs only appear disordered because scientists are looking at them using techniques that don’t give them the whole picture. The IDPs must have some structure because they are able to select specific partners, change shape when bound to those partners and complete complicated actions in very specific ways, Muñoz explained. 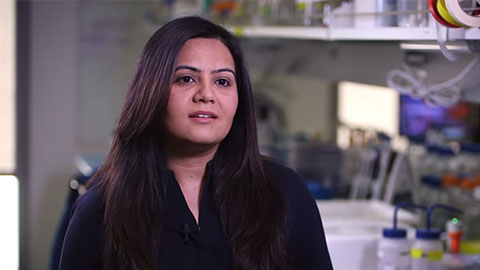 Muñoz wrote the paper with graduate students Thinh D.N. Luong and Suhani Nagpal, as well as Mourad Sadqi, a project scientist with the National Science Foundation's Centers of Research Excellence in Science and Technology Center for Cellular and Biomolecular Machines (CCBM), for which Muñoz serves as director.

More IDPs are being discovered and are quickly becoming a very important class of proteins. They are more commonly found in high-order organisms, such as humans.

“It seems like the paradigm that is emerging is that all these proteins are key in regulation and responsible for all the complexity that is emerging in high-order organisms without having to vastly increase the number of genes,” Muñoz said.

“So, you can see that we definitely have to do something special with those 30,000 genes to make us, compared with a bacterium, a very simple thing,” Muñoz said. “The thought is that this is achieved by sophisticated regulation, networks and other complicated processes, and it seems like the key players in all this are these IDPs. They are often found at the hubs in these networks.”

The next steps for this work will be to apply the new technique to other proteins and to recombine the proteins outside the segment order defined by the gene sequence to see how that affects the segments and function.

“This connects with a lot of our engineering work in which we’re trying to build biosensors and new methods for diagnostics,” Muñoz said. “We can use these proteins as the scaffolds to make responsive systems on the molecular level.”

This article was republished with permission from the University of California, Merced. Read the original.

Lorena Anderson is a senior writer and public information representative at the University of California, Merced. 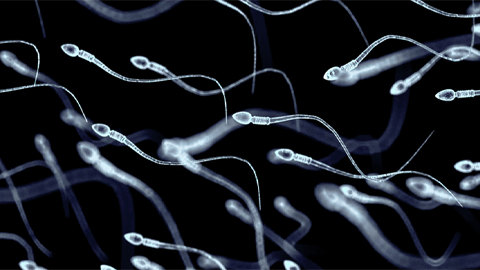 The fate of genes during differentiation