More than ‘just a headache’

Most of us get headaches. Sure, it can be inconvenient, but you pop on a pain reliever and you’re fine within a few hours.

But have you or your loved ones experienced debilitating headaches that make it impossible to carry on with normal activities? What you might be experiencing or hearing about is “migraine” or “cluster headaches.”

Migraine is not just a headache. It is a neurological disorder, and headache is a primary symptom. 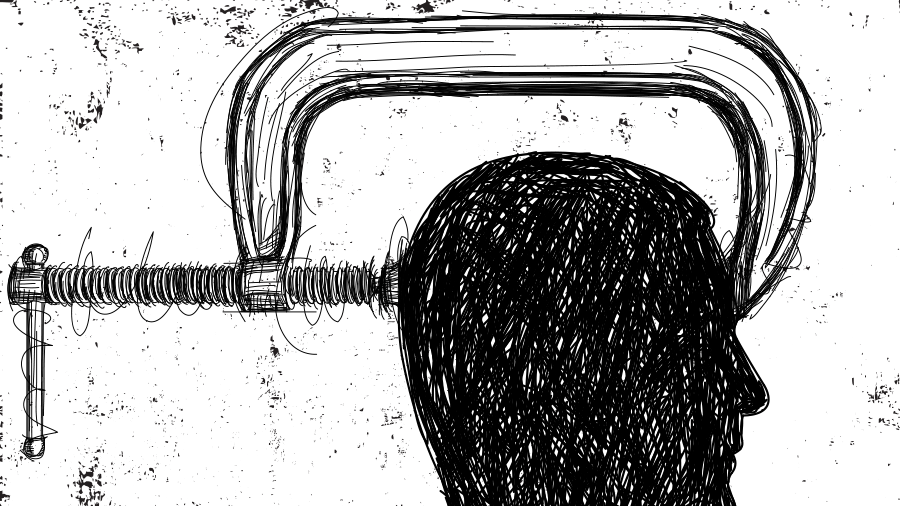 According to the National Headache Foundation, 40 million Americans suffer from migraine. World Health Organization statistics state that one in seven adults worldwide has migraines, and the experience is three times more common in women than in men.

How do you know if your headache is a migraine?

You can use the ID Migraine Tool by the National Headache Foundation.

Answering “yes” to two out of three of these simple questions effectively identifies migraine sufferers.

What is a migraine, and what causes it?

According to the Centers for Disease Control and Prevention, migraine is a complex neurological disorder. It often begins at puberty and mostly affects those people between the ages of 35 and 45.

It is more common in women, usually by a ratio of about 2:1, because of hormonal influences.

It is caused by the activation of a mechanism deep in the brain that leads to release of pain-producing inflammatory substances around the nerves and blood vessels of the head.

Migraine is complex and often occurs in different phases. According to Mayo Clinic, migraine can progress through four stages: prodrome, aura, attack and postdrome. It is important to note that the symptoms may not look exactly the same in everyone suffering from a migraine.

Prodrome — A few hours to few days before an actual migraine attack, one might start to experience some warning signs such as:

Aura — The stage that follows the prodrome is the aura. According to Migraine Australia, about one-third of people with migraine experience an aura.

Auras could include the following symptoms:

Attack — An actual migraine attack can last anywhere between four hours to three days if left untreated. The frequency of attacks varies from one individual to another.

Symptoms during a migraine attack may include:

Postdrome —This phase is also referred to as a migraine hangover. After a migraine attack, one might feel exhausted and confused for up to a day. Some people report feeling euphoric.

Migraine is often misinterpreted as just a headache. This undermines the complexity of the disease, which is a genetic, neurological disorder with dozens of unique symptoms.

According to the CDC, more than 70% of people will experience a tension headache in their lifetime; however, not all these headaches may be a sign of migraine.

Organizations such as the National Headache Foundation are playing a pivotal role in creating awareness about migraine.

A neurologist should be able to diagnose a migraine based on physical examinations as well as by symptoms and medical history. In complex cases, one might need an MRI or a CT scan to identify the root cause of headaches, such as a tumor or brain damage.

Treatment for migraine mainly includes over-the-counter pain relievers as well as prescription medication such as Lasmiditan, Ubrogepant or opioid-based drugs.

Check out the following articles about migraine published in the American Society for Biochemistry and Molecular Biology’s open-access journals.

Identifying novel mechanisms involved in migraine development: The membranes of nerve cells contain voltage-gated calcium channels. It is known that mutations in the gene that encodes the α1-subunits of the Cav2.1 (P/Q-type) channels cause human diseases, including familial hemiplegic migraine type-1. In a study published in the Journal of Biological Chemistry, researchers examined how mutations in the β-subunits might also disrupt the functioning of calcium channels. They found that the mutations have profound effects.

Relationship between migraine and opioid-induced pain hyper-sensitivity: Opioid-based treatment is commonly used to treat migraine. However, continued use of opioid substances can result in increased pain sensitivity known as opioid-induced hyperalgesia. A recent study published in the journal Molecular & Cellular Proteomics screened for changes in more than 1,500 neuropeptides under these two conditions. Using liquid chromatography-mass spectrometry, the researchers identified 16 neuropeptides that were altered between the two conditions. Of those, pituitary adenylate cyclase-activating polypeptide (known as PACAP for short) was confirmed to act as a link between chronic migraine and opioid-induced hyperalgesia.

Involvement of a cell membrane protein in hemiplegic migraine: Hemiplegic migraine is a rare and serious type of migraine headache that affects one side of the body, resembling a stroke. Scientists have identified a mutation in the gene encoding a sodium–potassium pump involved in development of hemiplegic migraine. In a research article published in JBC, scientists described a mutation in the ATP1A2 gene, which encodes the α2 subunit of sodium–potassium pump. Briefly, sodium potassium pump helps neurons in the brain transmit signals using a flow of Na+ and K+ ions. This study provides insights about the characteristics of ATP1A2 mutations and offers a new perspective for the development, diagnosis and treatment of migraine and other neurological disorders. 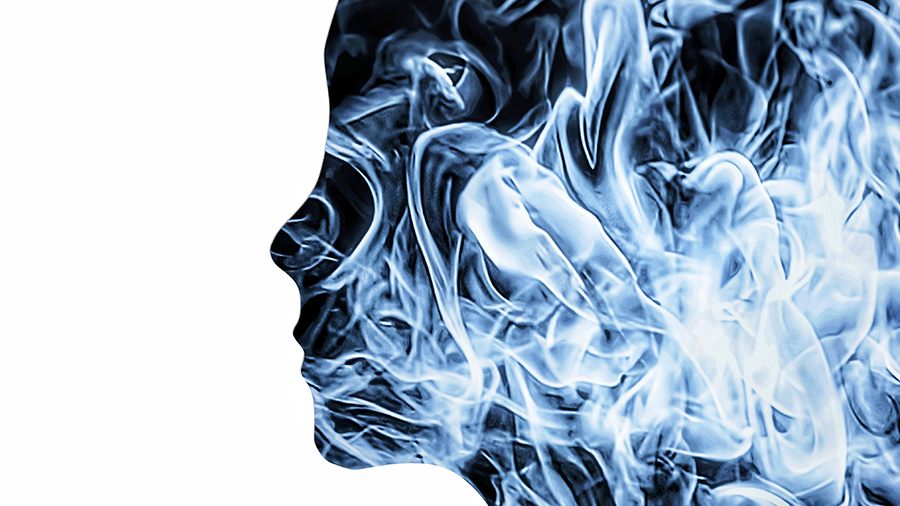 Brain research highlights: A special edition of “From the Journals” featuring recent brain research published in the American Society for Biochemistry and Molecular Biology’s open-access journals.

Faulty immune response may be behind lingering brain trouble after COVID-19: Headaches and trouble thinking plague some people after a coronavirus infection.

Brain wrinkles and folds matter: Researchers are studying the mechanics of how they form.