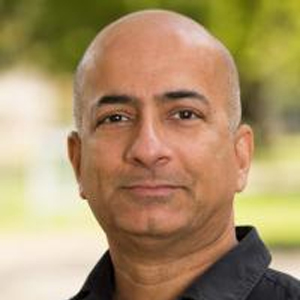 Understanding the molecular mechanisms that specify and maintain the identities of more than 200 cell types of the human body is arguably one of the most fundamental problems in molecular and cellular biology, with critical implications for the treatment of human diseases. Central to the cell fate decision process are stem cells residing within each tissue of the body.

When stem cells divide, they have the remarkable ability to choose to self-renew — that is, make a copy of themselves — or mature into defined lineages. How a specific lineage identity is maintained every time a stem cell divides can now be better understood thanks to the work of a team led by biochemists at the University of California, Riverside. 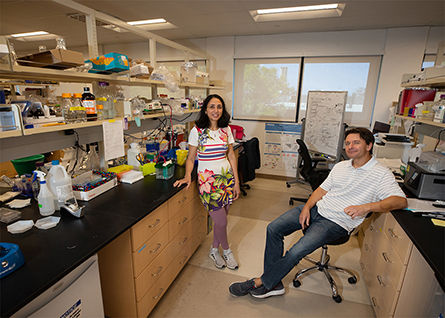 The study led by Sihem Cheloufi and Jernej Murn, both assistant professors in the Department of Biochemistry, shows how a protein complex, called chromatin assembly factor-1, or CAF-1, controls genome organization to maintain lineage fidelity. The report appears today in Nature Communications.

Each time a cell divides, it has to create a replica of its genome — not only its DNA sequence but also how the DNA is packaged with proteins into chromatin. Chromatin is organized into genomic sites that are either open and easily accessible or more densely packed and less accessible (or closed).

“Identities of different cells rely heavily on the genome sites that are more open because only genes located in those regions can potentially become expressed and turned into proteins,” Cheloufi explained.

She added that to maintain cell identity during cell division, the locations of open and closed chromatin, or “chromatin organization,” must be faithfully passed onto the new replica of the genome, a task largely entrusted to CAF-1. 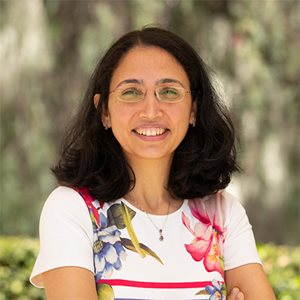 “To help CAF-1 secure correct chromatin organization during cell division, a host of transcription factors are attracted to open regions in a DNA sequence-specific manner to serve as bookmarks and recruit transcription machinery to correct lineage-specific genes, ensuring their expression,” she said. “We wondered about the extent to which CAF-1 is required to maintain cell-specific chromatin organization during cell division.”

The authors took as a study paradigm immature blood cells that can either self-renew or turn into neutrophils, which are non-dividing cells that present our body’s first line of defense against pathogens. Intriguingly, they found CAF-1 to be essential not only for maintaining the self-renewal of these immature blood cells, but for preserving their lineage identity. Even a moderate reduction of CAF-1 levels caused the cells to forget their identity and adopt a mixed lineage stage. 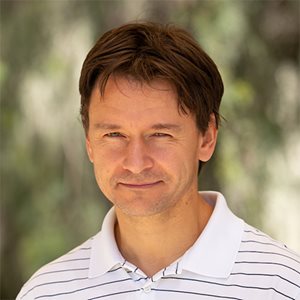 “By looking at chromatin organization, we found a whole slew of genomic sites that are aberrantly open and attract ELF1 as a result of CAF-1 loss,” Murn said. “Our study further points to a key role of ELF1 in defining the fate of several blood cell lineages.”

The UCR researchers used immature blood cells derived from mouse bone marrow and engineered for growth in tissue culture. They validated their findings in vivo using a mouse model in collaboration with Andrew Volk, a hematology expert at the Cincinnati Children’s Hospital Medical Center and a co-corresponding author on the study.

Next, Cheloufi and her colleagues would like to understand the mechanism by which CAF-1 preserves the chromatin state at specific sites and whether this process works differently across different cell types. 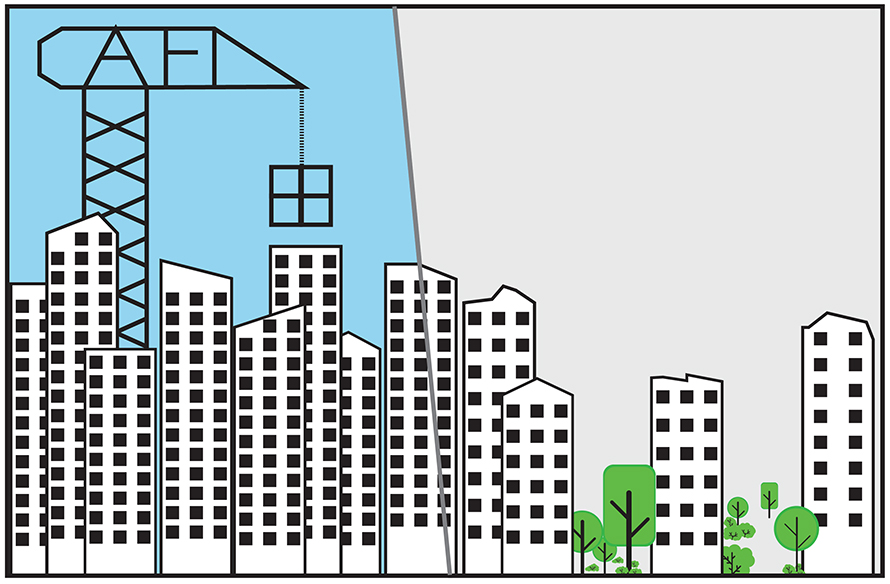 “Like a city, the genome has its landscape with specific landmarks,” Cheloufi said. “It would be interesting to know how precisely CAF-1 and other molecules sustain the genome’s ‘skyline.’ Solving this problem could also help us understand how the fate of cells could be manipulated in a predictive manner. Given the fundamental role of CAF-1 in packaging the genome during DNA replication, we expect it to act as a general gatekeeper of cellular identity. This would in principle apply to all dividing cells across numerous tissues, such as cells of the intestine, skin, bone marrow, and even the brain.”

Cheloufi, Murn and Volk were joined in the study by several UCR students, including first author Reuben Franklin, Yiming Guo, Shiyang He, Meijuan Chen and Carmen Chiem, as well as numerous collaborators, among them Russell Rockne at the City of Hope, Maria Ninova at UCR, and David Sykes and Ruslan Sadreyev at the Massachusetts General Hospital.

The study was supported by the Department of Defense, National Institutes of Health, City of Hope/UCR biomedical research initiative, and UC cancer research coordinating committee.

The title of the research paper is “Regulation of chromatin accessibility by the histone chaperone CAF-1 sustains lineage fidelity.”

This article was republished with permission from the UC Riverside News. Read the original.

Iqbal Pittalwala is a senior public information officer at the University of California, Riverside.