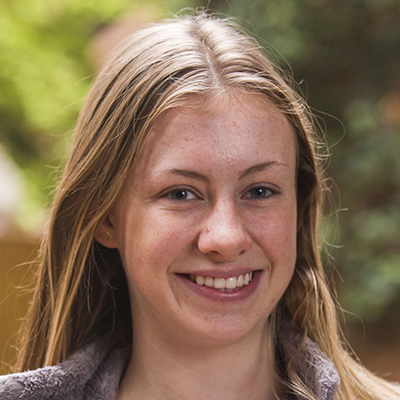 Lipid rafts, a component of the plasma membranes that surround all cells in the human body, are essential in regulating the membranes’ structure, among other functions. But they are hard to study because traditional biochemical methods tend to destroy them.

Chuck Sanders of Vanderbilt University and his lab collaborated with corresponding author Anne Kenworthy at the University of Virginia School of Medicine to develop new techniques for discovering the small molecules that regulate lipid rafts. Their article was published in ACS Central Science in February.

“Raft-modulatory small molecules are likely an important part of fundamental biological processes,” Sanders said. “Lipid rafts are like a clique at a party — always together. This work describes a way of discovering the small molecules that either ‘dissolve’ these molecular cliques or that enhance their formation.”

Lipid rafts are composed of lipids and proteins that stick together as they move within the plasma membrane, like small rafts in the ocean. They assist in cellular transport, signal transduction and immune system functions. For example, the enzymes responsible for production of the amyloid-beta polypeptide closely associated with Alzheimer’s disease are thought to reside in lipid rafts. 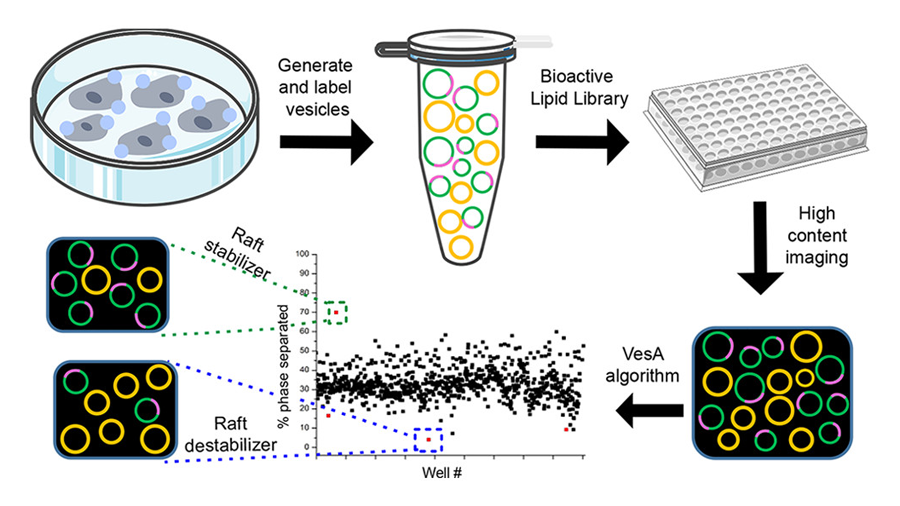 So learning more about the molecules that regulate lipid raft function may turn out to be disease therapeutic. In addition to Alzheimer’s, alterations in lipid rafts have been associated with cancer cells that are resistant to chemotherapy. These molecules will also be important research tools that will better enable investigators to study the roles of rafts in healthy and diseased biological processes.

“In the short term, the robust methods described in this work should lead to the discovery of small molecule tools that can be used either to enhance or to suppress lipid raft formation in research,” Sanders said. “In the long term, we hope some of the molecules discovered will have utility in research, biotechnology and medicine.” 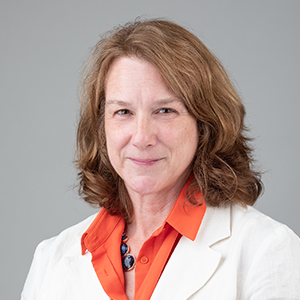 Kenworthy said that the "biggest trick" to setting up the screen "was to figure out how to detect and quantify the effects of small molecules on raft stability on a large scale."

She continued: "We quickly settled on using giant plasma membrane vesicles — GPMVs — as a model to visualize raft formation, since this is easy to do using fluorescence microscopy.  Coming up with a strategy to analyze the many images of GPMVs generated during the screen in an unbiased way was much harder.  We ultimately developed a high content image analysis pipeline that allowed us to analyze rafts in literally thousands of vesicles in an automated fashion. "

The screening technique is up for a patent that will be shared by Vanderbilt and the University of Virginia. The Sanders lab will expand and refine the screening approach described in this paper.

“We are seeking to further this approach to discover small molecules that specifically assist with driving membrane proteins in and out of the lipid rafts,” Sanders said.  This research was initiated with support from the inaugural Stanley Cohen Innovation Fund grant and the National Institutes of Health. The Stanley Cohen Innovation Fund from Vanderbilt supports innovative and high-risk research at its early stages. It was made in honor of Stanley Cohen, a Nobel laureate and previous distinguished professor of biochemistry, emeritus at Vanderbilt.

This article appeared originally in Research News @ Vanderbilt and was republished and adapated with permission.

Aran Sullivan is a writer for Vanderbilt University.