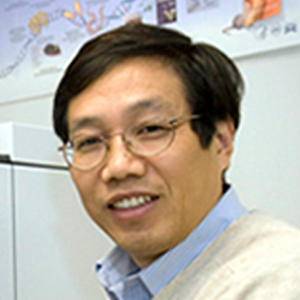 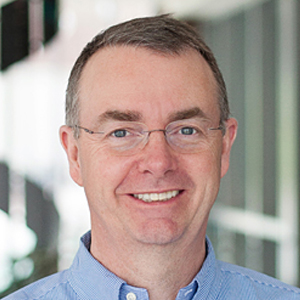 The neutral lipids referred to as triacylglycerols, or TAGs, are ubiquitous storage forms of reduced carbon and energy in eukaryotes and some bacteria. Seeds are recognized as the primary organs for TAG storage in plants. It is interesting, however, that another structure often found in mammalian cells, lipid droplets composed of neutral lipids, are present in most plant cell types, including those in vegetative tissues, such as leaves. Besides its role in fueling postgerminative growth of oilseed plants, recent studies have shown that triacylglycerol represents the source of fatty acids oxidized in peroxisomes, and this metabolism is a key aspect of lipid homeostasis important for plant growth and development. A simplified scheme showing the role of triacylglycerol metabolism in fatty acid β-oxidation and membrane lipid homeostasis in plantsThe importance of triacylglycerol metabolism in maintaining lipid homeostasis in plants is perhaps best illustrated by the trigalactosyldiacylglycerol 1 mutant, known as tgd1 (See Xu et al, 2005, Fan et al, 2013 and Fan et al, 2014). In this mutant, a defect in membrane lipid synthesis leads to increased accumulation of triacylglycerol and a marked increase in both the synthesis and turnover of fatty acids. Disruption of tgd1 does not affect overall vegetative and reproductive growth, but tgd1 plus inhibition of triacylglycerol biosynthesis via disruption of phospholipid:diacylglycerol acyltransferase 1 (also known as PDAT1) leads to severe growth retardation, gametophytic defects and necrotic lesions in growing leaves. This appears to be due to the accumulation of cytotoxic free fatty acids and possibly other lipid intermediates.

Further evidence supporting the notion that triacylglycerol metabolism is important for maintaining lipid homeostasis in plants derives from studies in which sugar-dependent triacylglycerol lipase, known as SDP1, or peroxisomal transporter 1, known as PXA1, are disrupted.

However, when either SDP1 or PXA1 are disrupted, leaf triacylglycerol levels increase by approximately 150-fold relative to wild-type plants (See Fan et al, 2014 and Kelly, et al 2013), confirming that triacylglycerol is turned over rapidly during vegetative growth.

Membrane phospholipid levels increase in either tgd1sdp1 or tgd1pxa1 double mutants as they did in the tgd1pdat1 double mutant described above. These data provide compelling support for a triacylglycerol metabolism role in membrane lipid homeostasis in plants.

Recent biochemical and genetic analysis has uncovered an intricate interplay between triacylglycerol metabolism, fatty acid β-oxidation and membrane lipid homeostasis in plants. These studies highlight the similarities of the roles these metabolic events play in plants, yeast and mammalian cells. They also illuminate another potential model system for studying these relationships that may provide important insights for advances in agriculture, drug development and human health.

Changcheng Xu is supported by the Division of Chemical Sciences, Geosciences and Biosciences, Office of Basic Energy Sciences of the U.S. Department of Energy, under Grant DOE KC0304000.

John Shanklin is supported by the Division of Chemical Sciences, Geosciences and Biosciences, Office of Basic Energy Sciences of the U.S. Department of Energy, under Grant DOE KC0304000.