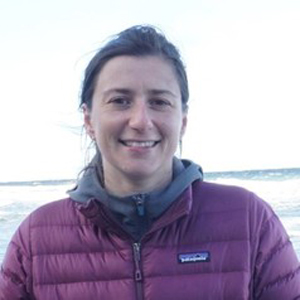 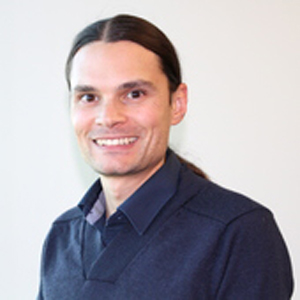 Some people just aren't bothered by the cold, no matter how low the temperature dips. And the reason for this may be in a person's genes. Our new research shows that a common genetic variant in the skeletal muscle gene, ACTN3, makes people more resilient to cold temperatures. 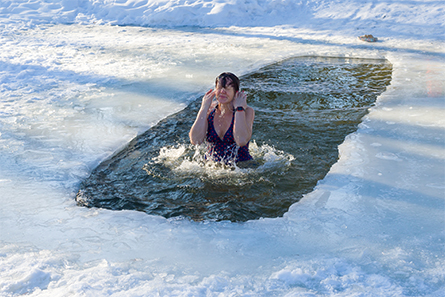 People with this gene variant shivered less and had a higher core body temperature
when exposed to cold water.

Around one in five people lack a muscle protein called alpha-actinin-3 due to a single genetic change in the ACTN3 gene. The absence of alpha-actinin-3 became more common as some modern humans migrated out of Africa and into the colder climates of Europe and Asia. The reasons for this increase have remained unknown until now.

Our recent study, conducted alongside researchers from Lithuania, Sweden and Australia, suggests that if you're alpha-actinin-3 deficient, then your body can maintain a higher core temperature and you shiver less when exposed to cold, compared with those who have alpha-actinin-3.

We looked at 42 men aged 18 to 40 years from Kaunas in southern Lithuania and exposed them to cold water (14℃) for a maximum of 120 minutes, or until their core body temperature reached 35.5℃. We broke their exposure up into 20-minute periods in the cold with ten-minute breaks at room temperature. We then separated participants into two groups based on their ACTN3 genotype (whether or not they had the alpha-actinin-3 protein).

Our study suggests that genetic changes caused by the loss of alpha-actinin-3 in our skeletal muscle affect how well we can tolerate cold temperatures, with those that are alpha-actinin-3 deficient better able to maintain their body temperature and conserve their energy by shivering less during cold exposure. However, future research will need to investigate whether similar results would be seen in women. 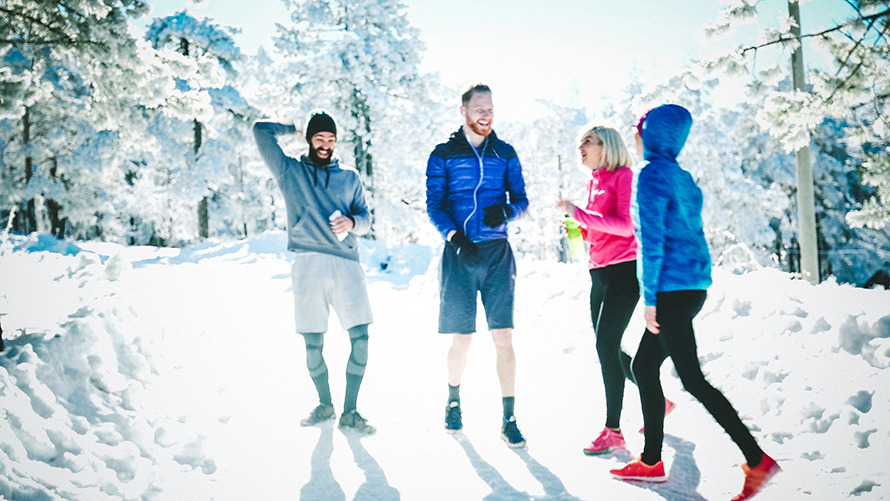 Skeletal muscles are made up of two types of muscle fibres: fast and slow. Alpha-actinin-3 is predominantly found in fast muscle fibres. These fibres are responsible for the rapid and forceful contractions used during sprinting, but typically fatigue quickly and are prone to injury. Slow muscle fibres on the other hand generate less force but are resistant to fatigue. These are primarily the muscle you'd use during endurance events, like marathon running.

Our previous work has shown that ACTN3 variants play an important role in our muscle's ability to generate strength. We showed that the loss of alpha-actinin-3 is detrimental to sprint performance in athletes and the general population, but may benefit muscle endurance.

This is because the loss of alpha-actinin-3 causes the muscle to behave more like a slower muscle fibre. This means that alpha-actinin-3 deficient muscles are weaker but recover more quickly from fatigue. But while this is detrimental to sprint performance, it may be beneficial during more endurance events. This improvement in endurance muscle capacity could also influence our response to cold.

While alpha-actinin-3 deficiency does not cause muscle disease, it does influence how our muscle functions. Our study shows that ACTN3 is more than just the "gene for speed", but that its loss improves our muscle's ability to generate heat and reduces the need to shiver when exposed to cold. This improvement in muscle function would conserve energy and ultimately increase survival in cold temperatures, which we think is a key reason why we see an increase in alpha-actinin-3 deficient people today, as this would have helped modern humans better tolerate cooler climates as they migrated out of Africa.

The goal of our research is to improve our understanding of how our genetics influence how our muscle works. This will allow us to develop better treatments for those who suffer from muscle diseases, like Duchenne muscular dystrophy, as well as more common conditions, such as obesity and type 2 diabetes. A better understanding of how variants in alpha-actinin-3 influences these conditions will give us better ways to treat and prevent these conditions in the future.

This article is republished from The Conversation. Read the original here.

Victoria Wyckelsma is a postdoctoral research fellow in muscle physiology at the Karolinska Institutet.