Almost a decade since its inception, and after a brief delay caused by COVID-19, a meeting dedicated to discussing the evolution and core processes in gene expression will reemerge in Kansas City this summer

Later this year, the American Society for Biochemistry and Molecular Biology will host its biennial conference on evolution and core processes in gene expression. It will be held July 21­–24 at the Stowers Institute for Medical Research in Kansas City, Missouri.

The in-person conference focuses on the cis-regulatory code, particularly how it is read out by the transcription machinery and how it affects everything from genetic circuitry to development and evolution. This year’s event promises to delve further into the computational methods and genomics technology currently driving innovation in interpreting DNA sequence. 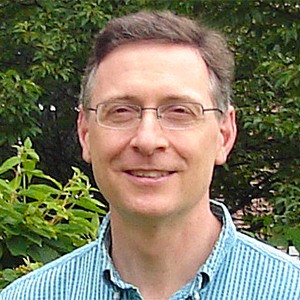 David Arnosti, a professor at Michigan State University and the longest-standing organizer for the conference, said, “Experimental scientists who study biological systems are sooner or later confronted with Dobzhansky’s observation that nothing makes sense in biology except in the light of evolution.”

Since its formal launch in 2013, said co-organizer Julia Zeitlinger, the conference has evolved constantly. A faculty investigator at Stowers, Zeitlinger said that repeat attendees can look forward to new sessions and emerging science. 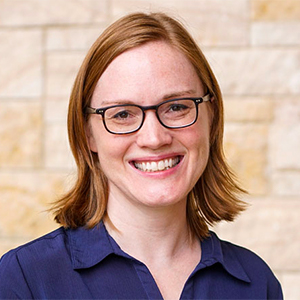 Zeitlinger said she believes that the interplay between computational methods, transcription and evolutionary biology will be a fruitful topic of discussion for many attendees.

“We always knew that the substrate of evolution is DNA. We’ve known this for decades. And we also know that DNA ultimately controls development in a very reproducible fashion,” she pointed out. “However, how exactly that information is encoded in the DNA sequence is a very complex problem. Since it is so hard, we cannot track evolutionary changes very well. Now, with deep learning, the computational methods are ripe to address that question.”

Arnosti agreed that computational modeling provides exciting prospects for evolutionary biology. Researchers are “focused on individual points of deep conservation or strong divergence. In mapping the terrain … we just have a few mountains and deep valleys to shape our stories about how developmental processes evolve,” he said.

The organizers said they are eager to host the event this summer after postponing it in 2021 in light of the pandemic. All the necessary precautions and measures are in place to ensure a safe and comfortable experience for attendees, they said.

The conference will have its trademark intimate setting, providing ample opportunity for attendees to network with scientists within and outside their areas of specialty. Everyone from junior investigators to senior scientists is encouraged to attend, the organizers said.

The invited speaker list boasts a novel lineup of researchers, including “multiple people combining deep learning with experimental methods to extract cis-regulatory information out of the data,” according to Zeitlinger — a unique opportunity for conference attendees.

Also featured are returning speakers, such as Nicolas Gompel of Ludwig Maximilian University of Munich, whom Arnosti characterized as a “renaissance scientist” whose talk promises to share fantastic knowledge on developmental evolution. 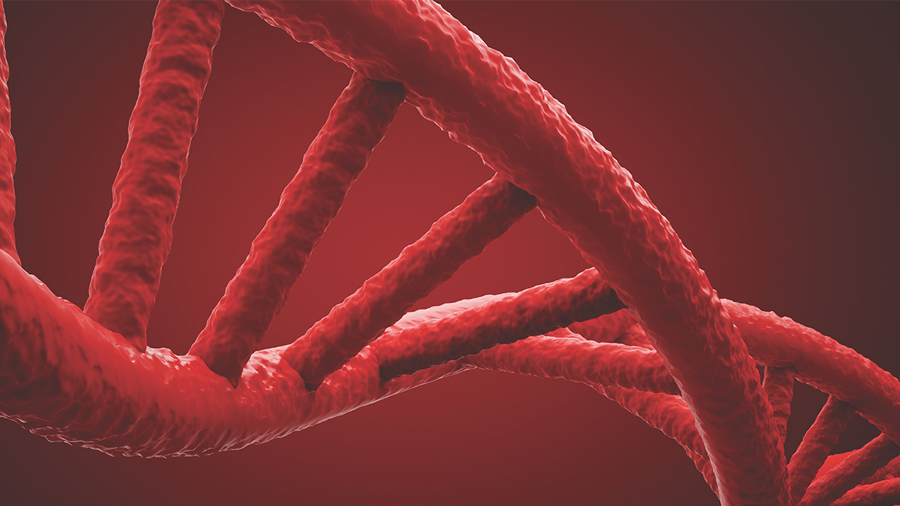 The focus of this meeting is to discuss the most recent insights into the cis-regulatory code; how cis-regulatory information is read out by transcription factors, signaling pathways and other proteins; how cellular diversity is created during development; and how we can study this problem using cutting-edge genomics technology and computational methods. It will be held July 21­–24 at the Stowers Institute for Medical Research in Kansas City, Missouri.

What you eat can reprogram your genes
Monica Dus
Bringing it all together
Laura Elyse McCormick
From the journals: JBC
Anand Rao
Unlocking the mystery of our genome and ancestry using art
Lauren Amable
Calendar of events, awards and opportunities
ASBMB Today Staff
Study of Alzheimer’s marker prompts warning about serine supplements
Liezel Labios