ASBMB Today Science Bringing it all together
Interview

Bringing it all together 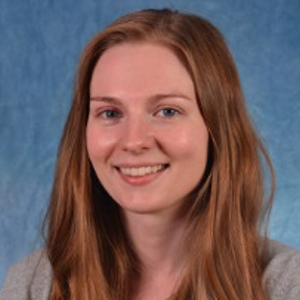 The ESCRT (endosomal sorting complex required for transport) family of proteins is an evolutionary conserved pathway that regulates a wide variety of cellular functions. ESCRT proteins are best known for their role in membrane scission, contributing to cytokinesis, intra- and extracellular trafficking (including viral budding), and more.

In May, the American Society for Biochemistry and Molecular Biology will hold a meeting on ESCRT biology at the University of Wisconsin­–Madison. 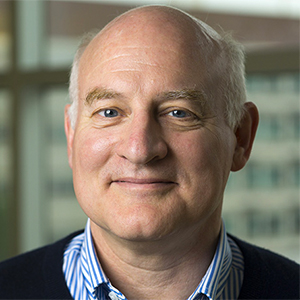 The event’s precursor was held in 2018, when the Biochemical Society sponsored the New Horizons in ESCRT Biology conference in London. As that meeting came to a close, four participants came together to begin planning the next gathering of ESCRT researchers. The meeting in May in Wisconsin was organized by those four researchers (see box). Wes Sundquist, a researcher at the University of Utah School of Medicine, is one of them.

“At the 2018 meeting, it was already clear that the ESCRT pathway was going to be involved in a lot of important biology. But we now realize that ESCRT pathways exist in archaea and in bacteria, making it one of the most conserved machineries in the cell,” Sundquist said. For speaking slots at the upcoming meeting, “we invited some of the people who discovered the importance of the system in bacterial and archaeal systems.”

He continued: “The second thing that has happened since 2018 is that the field has moved from identifying factors to trying to understand in detail how those factors remodel membranes. And so some of our other speakers are involved in that aspect of really trying to understand ‘How does this bring membranes together?’”

ASBMB Today asked Sundquist about the organizers’ hopes for the meeting and for his thoughts on the future of the field. The interview has been edited for length, clarity, and style.

Are there any sessions that you would like to highlight?

We have six sessions, and I don't want to slight any of them … One is called the “Biophysics of ESCRT-mediated membrane remodelling.” Those presenters are going to be talking about how the machinery really works at the molecular level.

Another one is called “Evolution of filament-mediated membrane remodeling” and will focus on the evolutionary aspects of the problem.

A third session is “ESCRT machinery and other systems” and emphasizes just how widespread this machinery is.

But they’re all going to be great.

Do you have any advice for newcomers to the field?

One cool thing is that the field sort of spans everything from hardcore biophysics to genetics and medicine. I think people should not be shy about jumping in, because there is a community that speaks your language. It is an exciting place to be because people are studying the problem from all different angles.

Do you have any predictions for the future of ESCRT protein research?

There are already good models for how the machinery works, but I think we are going to test those models and really understand how you bring membranes together for fission.

Another one of our sessions is titled “ESCRTs in disease.” It is now clear that there are detrimental mutations, but there are also opportunities for therapies that are ESCRT-associated. When you start to understand the basic biology and identify places where a pathway is important in medicine — that attracts people and gives them the tools they need to make progress.

Finally, the ESCRTs are involved in the final step of cell division called cytokinetic abscission. Perhaps this is the most important thing they do but the least understood. I think we are going to make progress in understanding how that system separates the two daughter cells. When this process is misregulated, mitotic errors accumulate. There is now evidence that at least one cytokinetic ESCRT-III protein is linked to cancer.

We are trying to create an open, inclusive and interactive environment. We are especially encouraging graduate students and postdocs to attend. We have a grant from the National Science Foundation, and there are quite a few fellowships available for trainees. Finally, we are grateful for the ASBMB’s meeting management. They have added a level of organization and publicity that we would not have had otherwise. 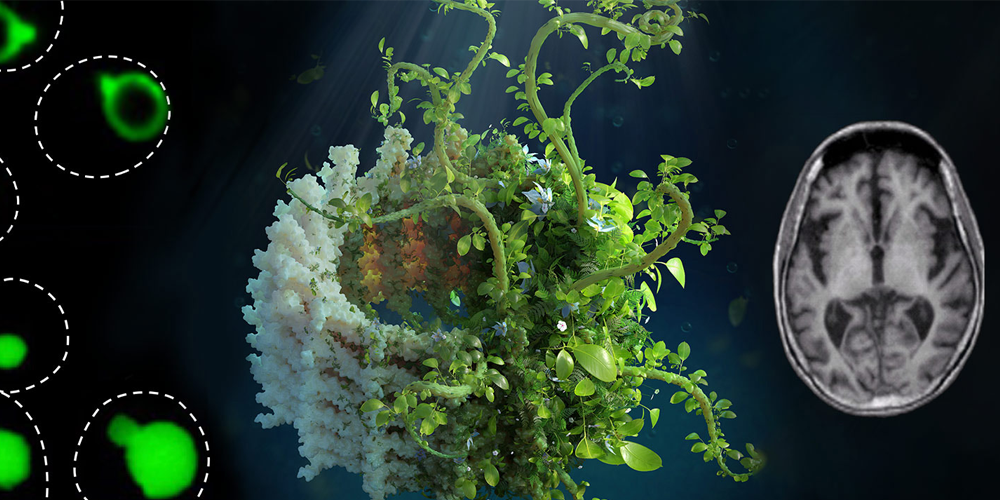 More about the meeting

This meeting will bring together experts in disciplines as diverse as biophysics, plant biology, cell biology, biochemistry and structural biology from around the world to cover key aspects of ESCRT biology. It will be held in person May 17–20 at the University of Wisconsin–Madison.

Graduate students and postdocs who submit abstracts by the March 15 deadline will be eligible for trainee fellowships funded by the National Science Foundation. The fellowships will help defray the costs of travel, housing and registration. More information at asbmb.org/meetings-events/escrt-biology.

Laura McCormick is a graduate student in the Department of Cell Biology and Physiology at the University of North Carolina at Chapel Hill.