The human body responds to infection by activating its innate immune system. Sepsis occurs when that triggered immune response spins out of control and becomes life-threatening. Doctors administer antibiotics and other supportive care but are unable to prevent death in about 40% of sepsis patients. The Centers for Disease Control and Prevention estimates that some 270,000 patients in the United States die from sepsis each year.

When antibiotics are not enough, clinicians need another line of treatment to improve patient outcomes. A recent publication in the Journal of Lipid Research by Auguste Dargent of the Centre Hospitalier de Lyon in France and colleagues details their efforts in response to failed clinical trials investigating a toxin removal method for sepsis treatment. 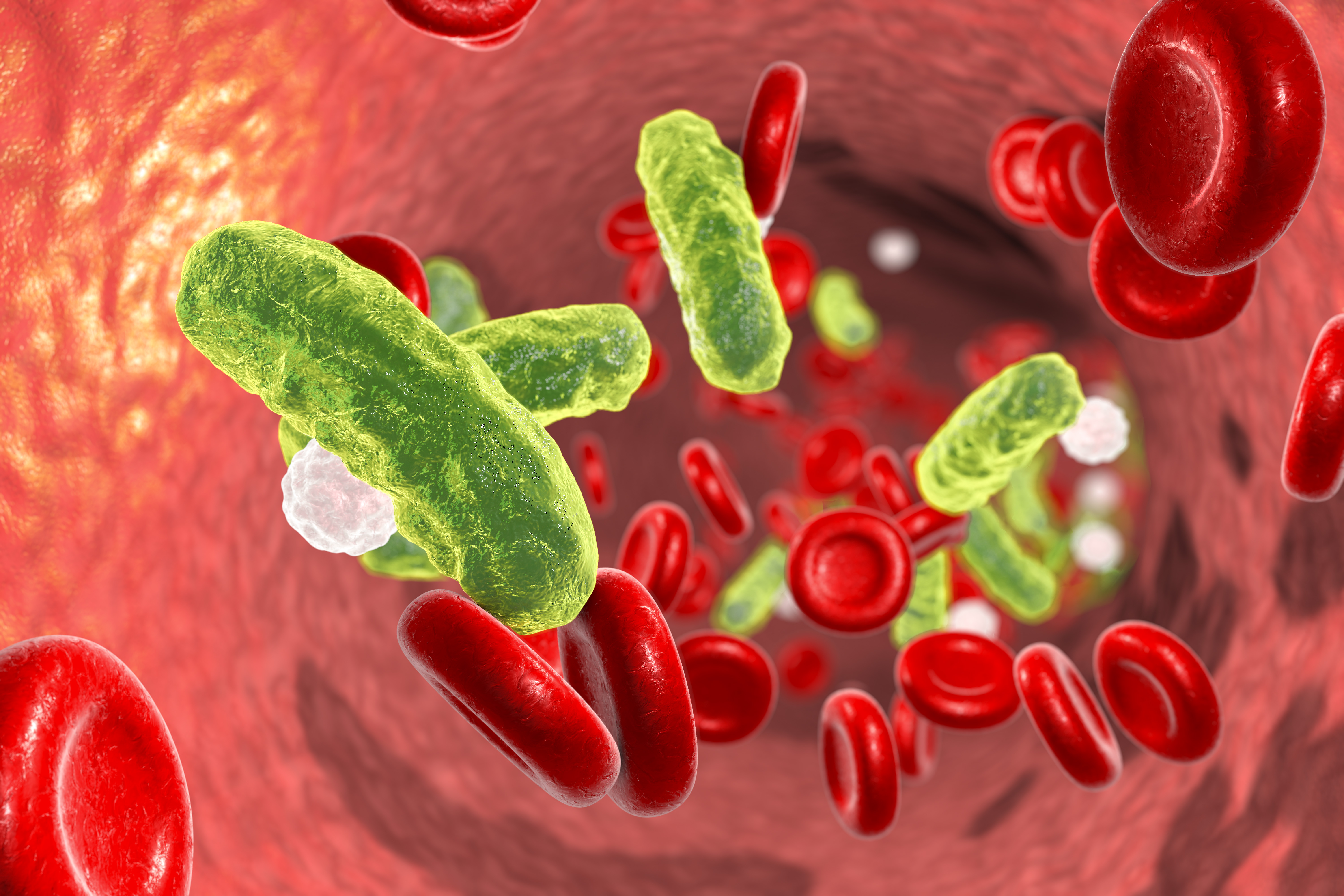 Septic shock most commonly is caused by bacterial infections. Bacteria express certain toxins that provoke the immune system during sepsis, including lipopolysaccharides, or LPS. The researchers thought lowering the level of LPS in the blood could treat septic shock more effectively than antibiotics alone.

As Kenneth Feingold, a JLR associate editor, explained, “LPS is a part of gram-negative bacteria, which is the etiology of most sepsis … If one can bind up the LPS that comes off this bacteria, then this can potentially reduce the number of deaths from sepsis.”

However, as the research team previously had discovered, this built-in protection fails in septic patients with decreased lipoprotein levels. They also showed that treating with a therapeutic protein that promotes LPS clearance can improve mortality rates in septic animals. These findings led them to investigate whether the same is true in humans.

To test their hypothesis, the researchers loaded blood plasma samples from healthy patients with LPS, a process called “spiking.” Then they soaked spiked samples in a solution with tiny beads that grab onto LDL, a lipoprotein with an LPS attached, and remove it from the plasma.

To determine the amount of LDL left over in the plasma, the team measured the amount of 3-hydroxymyristate, an LPS lipid component. Doing so allowed for direct measurement of LPS plasma levels, whether bound to a lipoprotein or circulating freely. With this, they saw a decrease in free LPS and LDL levels in treated samples — inspiring researchers to look further into cholesterol disorders.

These results prompted the researchers to examine their strategy in serum samples collected from septic patients. They remained successful in removing circulating LPS from plasma samples using microbeads — a promising result for this team to build on moving forward.

“The key is that this is the first step,” Feingold said. He emphasized that studies in animal models are needed to determine whether this therapeutic approach can be developed as treatment for sepsis. “If successful, this could be a major advance. But we have to see if this actually works.”