Nadrian (Ned) Seeman, a nanotechnologist who built the first self-assembling DNA structures and a member of the ASBMB since 1986, died Nov. 16, 2021, in New York City. He was 75. 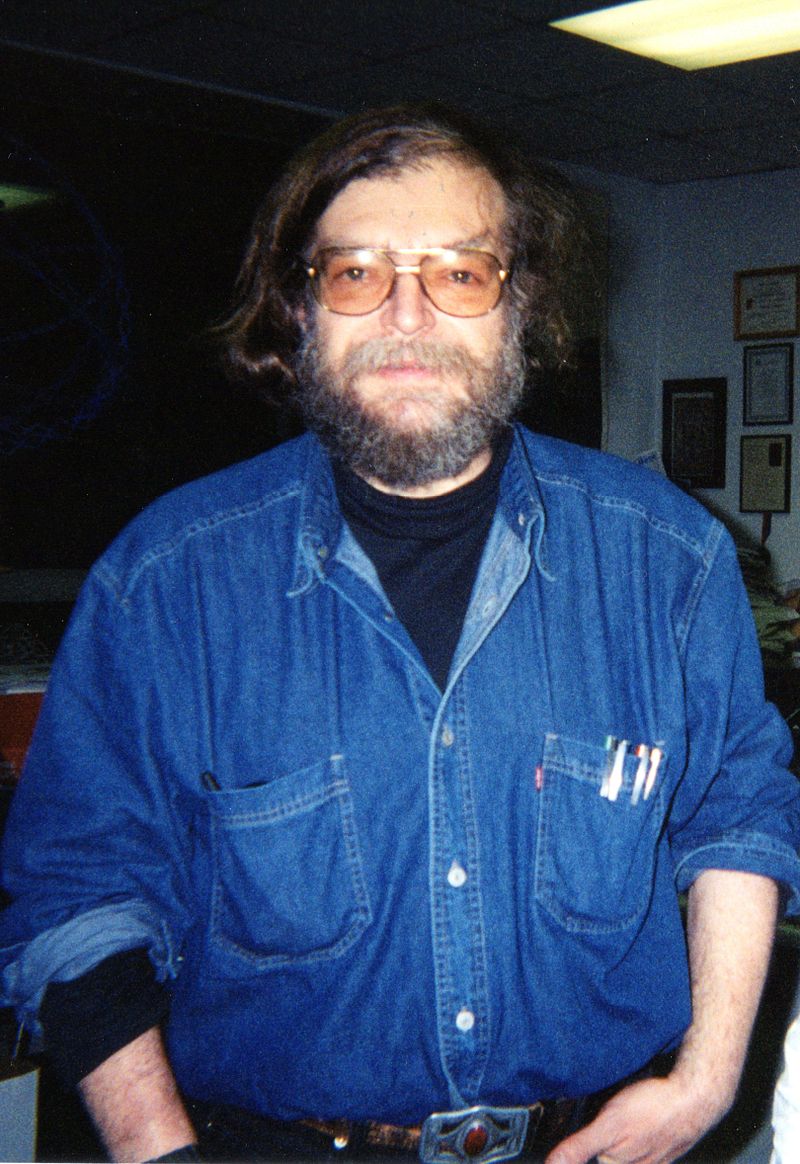 Born Dec. 16, 1945 in Chicago, Seeman earned an undergraduate degree in medicine at the University of Chicago and a Ph.D. in crystallography and biochemistry at the University of Pittsburgh. He did postdoctoral training at Columbia University and with Alexander Rich at the Massachusetts Institute of Technology. He worked as a crystallographer in the biology department at the State University of New York at Albany before joining the faculty at New York University where he remained for the rest of his career as a professor of chemistry.

Inspired by the crisscrossed structure of the Holliday junction, which forms during DNA recombination, Seeman began to develop DNA sequences that would self-assemble, based on their sequence, into predictable structures. In 1991 he reported the first DNA cube, and in 2009, a crystalline DNA nanostructure. Although Seeman’s research puzzled his colleagues initially, the approach has matured into a field known as DNA nanotechnology, and DNA structures are used today to construct nanorobots and drug delivery vehicles, and in numerous research contexts.

Among Seeman’s many honors and awards were the Kavli Prize in Nanoscience, the Feynman Prize in Nanotechnology, the Einstein Professorship of the Chinese Academy of Sciences, the Jagadish Chandra Bose Triennial Gold Medal, the American Chemical Society’s Nichols Medal and the Benjamin Franklin Medal in Chemistry. He was the founding president of the International Society for Nanoscale Science, Computation and Engineering, a fellow of the American Academy of Arts and Science and the Royal Society of Chemistry, and a member of the Norwegian Academy of Science and Letters.

He is survived by his wife, Barbara Lipski, and longtime coworker Ruojie Sha.