Varghese roams from forests
to enzymes

When Febin Varghese is not puzzling out enzyme structures in the lab, there’s a good chance he’s out on the trail.

“When I was really young, I used to watch a lot of documentaries on National Geographic and Discovery Science and such,” Varghese said. “We would watch as a family, and I think that’s where it all started.” 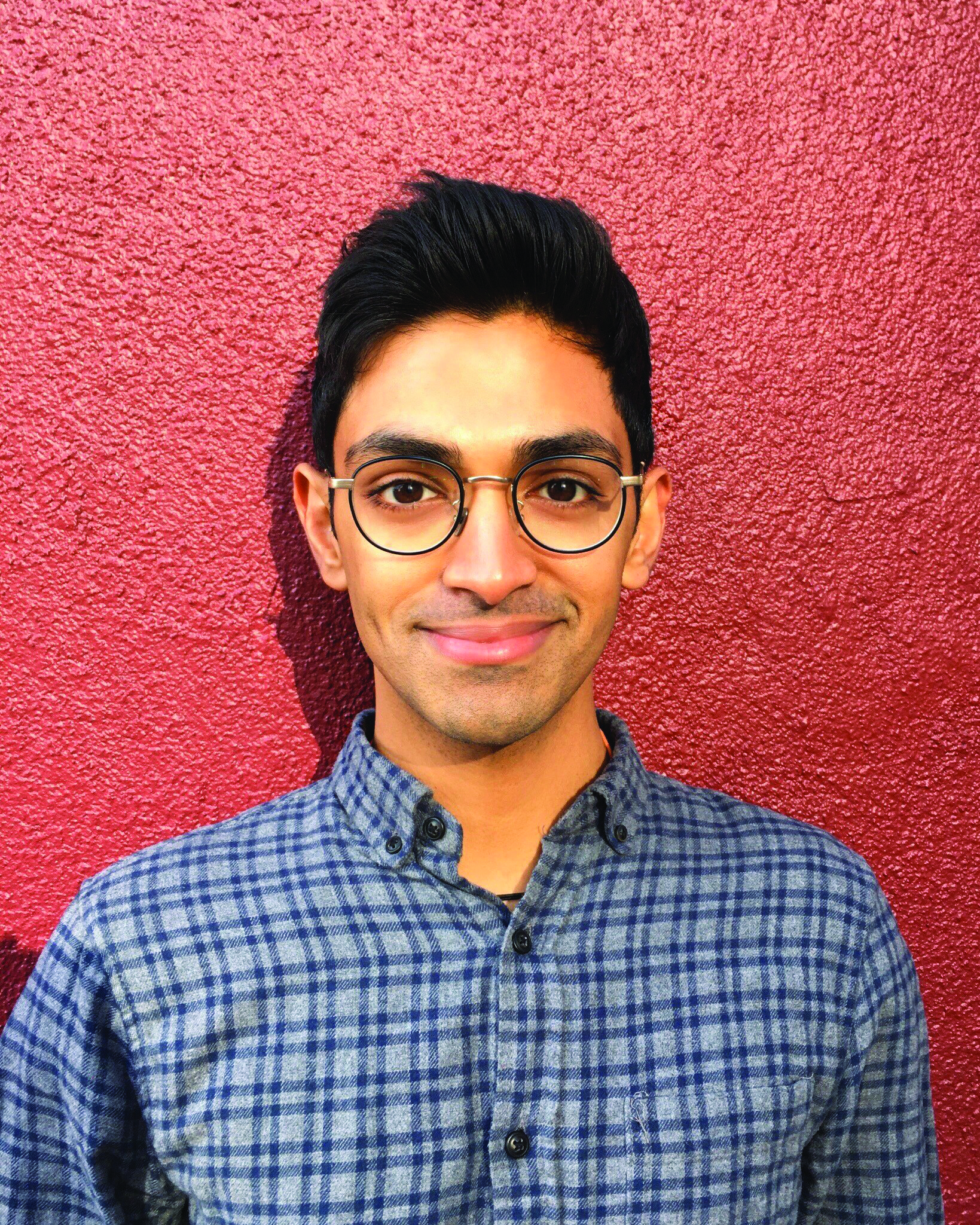 This early interest in the natural world sparked Varghese’s lifelong study of biology both out in the forest and deep inside molecular structures. “I love being in the lab, but I try my best to take breaks,” he said. “Something about being in the mountain air, up in the clouds, stepping away to clear your head, is really refreshing.”

After earning a doctorate at Cambridge University, Varghese embarked on a 15-month backpacking journey throughout Southeast Asia, Australia and New Zealand.

He then returned to the world of metalloenzymes as a postdoc at the Imperial College of London, where researchers in his lab peered into the mystery of how associated proteins protect nitrogen fixation in the presence of oxygen. The project combined Varghese’s interest in energy-conserving metalloenzymes with the potential for long-term environmental applications — an excellent fit. For his contribution to the study as first author on the paper published in the Journal of Biological Chemistry, Varghese won a 2020 Journal of Biological Chemistry/Herbert Tabor Early Career Investigator Award.

“I was very surprised, I wasn’t expecting it at all,” he said of the award. “It’s an honor to be recognized, but a lot of people’s work went into this paper. Collaboration is everything in science.”

Nitrogen is abundant in the atmosphere yet scarce in the biosphere; only prokaryotes are equipped with the enzymes necessary to fix atmospheric nitrogen into bioavailable forms. To subvert this limitation and boost crop production, researchers are studying nitrogen-fixing enzymes with the goal of genetically engineering crop plants that can express nitrogenase of their own.

Iron-only nitrogenase, encoded by fewer genes than other nitrogen-fixing enzymes, is a promising candidate for this endeavor. However, it becomes inactive in the presence of oxygen; this barrier must be overcome for it to be expressed functionally in crops.

To explore how the structure of iron-only nitrogenase responds to oxygen, Varghese and colleagues at the James W. Murray lab at the department of life sciences at the Imperial College of London investigated the structure and oxygen-reducing role of Anf3, a protein associated with nitrogenase function.

By characterizing the crystal structure of Anf3 at atomic resolution, the team saw that its heme and flavin adenine dinucleotide cofactors were unexpectedly close to each other.

“The structure itself was a surprise,” Varghese said. “We knew (Anf3) had a heme and an FAD cofactor, but that they were so close together and that there was a cooperative effect was unexpected.”