Breaking down seaweed. A piece of the centromere recruitment puzzle. Making pain meds with microbes. Read about articles on these and other topics recently published in the Journal of Biological Chemistry.

Marine algae are responsible for half of the global photosynthetic carbohydrate production. The Ulva species — commonly known as sea lettuce — grow quickly and produce large amounts of carbohydrate-rich biomass, making them an emerging renewable energy and carbon resource. 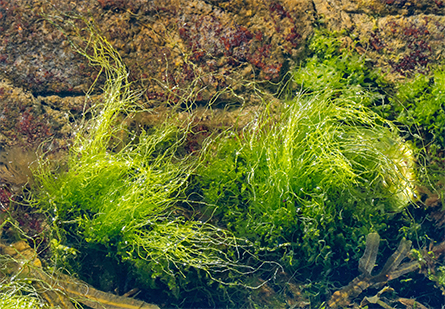 W. Carter/Wikimedia Commons
Gutweed is just one of many types of green algae. Sea animals, including manatees, and humans have incorporated so-called sea lettuce into their diets.

To exploit this potential energy source, researchers must better understand the metabolic processes leading to the seaweed’s degradation by microbes in nature. That’s what motivated Marcus Bäumgen, Theresa Dutschei and colleagues at Germany’s University Greifswald to undertake a recent study published in the Journal of Biological Chemistry.

A few years ago, the same team reported a complex enzymatic cascade that enables a marine flavobacterium to degrade the algal polysaccharide ulvan. In the new JBC paper, the Greifswald team reported their discovery of a separate degradation pathway for ulvan oligosaccharides in that same marine bacterium, Formosa agariphila. The authors found a new dehydratase — P29_PDnc — acting on the nonreducing end of ulvan oligosaccharides.

“This elucidation of an alternative degradation pathway illustrates the complexity of the biological systems for marine ulvan degradation,” the authors wrote. “It indicates the necessity of backup mechanisms for metabolic processes in order to get access and compete for the diversity of complex marine carbon sources in nature.”

The team’s research shows that this dehydratase is involved in degrading carboxylated polysaccharides into monosaccharides, providing further insights into the molecular mechanisms of the ocean’s carbon cycle.

“The characterizations of ulvan-active enzymes and the clarification of their substrate scopes allow using these enzymes for the production of ulvan-derived chemical products from currently rarely used green algal biomass,” the authors wrote.

A piece of the centromere recruitment puzzle

The transcription of noncoding RNA at the centromere, a chromosomal locus essential for accurate segregation of chromosomes during cell division, is an important step for appropriate centromere function. Alterations in this function lead to genomic instability and aneuploidy, frequently observed in human cancers.

Recently, the team reported in JBC that the centromeric protein CENP-B is an essential player in this process.

“Furthermore, the evident interaction between ZFAT and CENP-B was observed in both human and mouse cells,” they wrote.

Metabolic syndrome is a cluster of conditions that increase the risk of heart disease, stroke and diabetes. It is well established that sex as a physiologic factor is associated strongly with metabolic syndrome.

Hv1 is a voltage-gated proton channel involved in insulin secretion. Huimin Pang and colleagues at Nankai University in China previously showed that male mice with Hv1 knocked out end up with hyperglycemia and insulin intolerance. But they wanted to know if this was also true for female knockout mice and, if so or if not, what role sex steroids play in the results.

The team recently reported that, in fact, fasting blood glucose levels in females were lower than those for males despite decreased insulin secretion in both sexes. In addition, they found that knockout mice of both sexes had increased expression of gluconeogenesis-related genes in liver compared with wild-type mice.

This sex-related difference in glucose homeostasis is associated with the glucose metabolism in liver tissue, the authors say, likely due to the physiological levels of testosterone in knockout male mice.

The pain medicines codeine and morphine are closely related benzylisoquinoline alkaloids, or BIAs, derived from opium poppy. Microbial biosynthesis systems to produce these medicines are an area of active research, given that agricultural methods are affected by climate, supply chain and geopolitical instability. But this emerging synthetic biology strategy requires having a detailed understanding of the biosynthetic pathway in the plant.

Codeinone reductase, or COR, catalyzes the last step of the biosynthetic pathway, but the determinants that mediate substrate recognition and catalysis are not well defined.

Samuel C. Carr and colleagues at the University of Calgary in Canada recently reported the crystal structure of apo-COR in the Journal of Biological Chemistry.

They performed structural comparisons to closely related plant aldo-keto reductases, or AKRs, and distantly related homologs, revealing a novel conformation in one of the loops adjacent to the BIA binding pocket. The authors used site-directed mutagenesis and identified specific substitutions in COR that led to changes on AKR activity for both substrates, codeinone and neopinone.

The authors wrote: “The deeper understanding of structure–function relationships in COR should lead to further improvements in the performance of microbial BIA biosynthesis systems. … Although still not commercially viable, microbial biosynthesis systems are quickly gaining ground on the traditional agricultural methods of obtaining these medicines and will one day lead to a pharmaceutical production process (that) is more environmentally friendly, globally equitable and easier to secure from illicit diversion.” 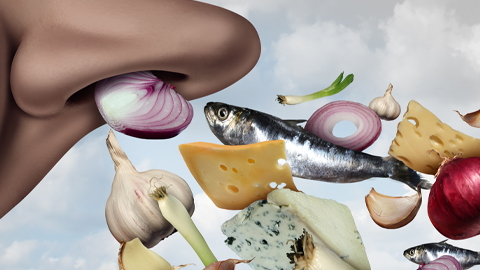 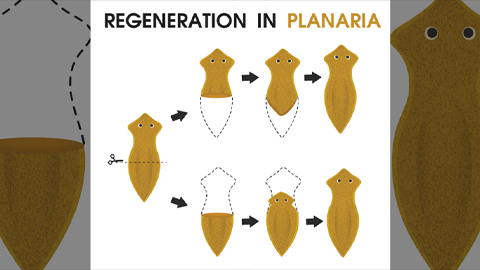 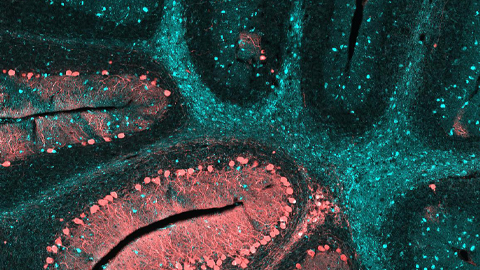 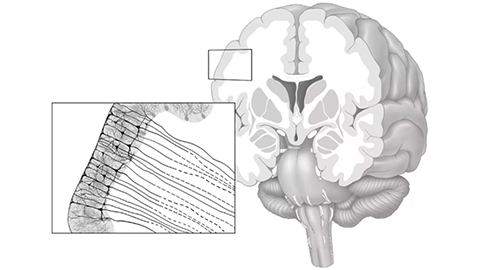