COVID-19 vaccines focus on the spike protein, but there’s another target 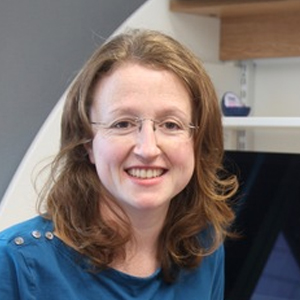 The latest results from the phase 3 COVID-19 vaccines trials have been very positive. These have shown that vaccinating people with the gene for SARS-CoV-2 spike protein can induce excellent protective immunity.

The spike protein is the focus of most COVID-19 vaccines as it is the part of the virus that enables it to enter our cells. Virus replication only happens inside cells, so blocking entry prevents more virus being made. If a person has antibodies that can recognise the spike protein, this should stop the virus in its tracks.

However, the SARS-CoV-2 virus is more complicated than just a spike protein. There are, in fact, four different proteins that form the overall structure of the virus particle: spike, envelope (E), membrane (M) and nucleocapsid (N). In a natural infection, our immune system recognises all of these proteins to varying degrees. So how important are immune responses to these different proteins, and does it matter that the first vaccines will not replicate these? 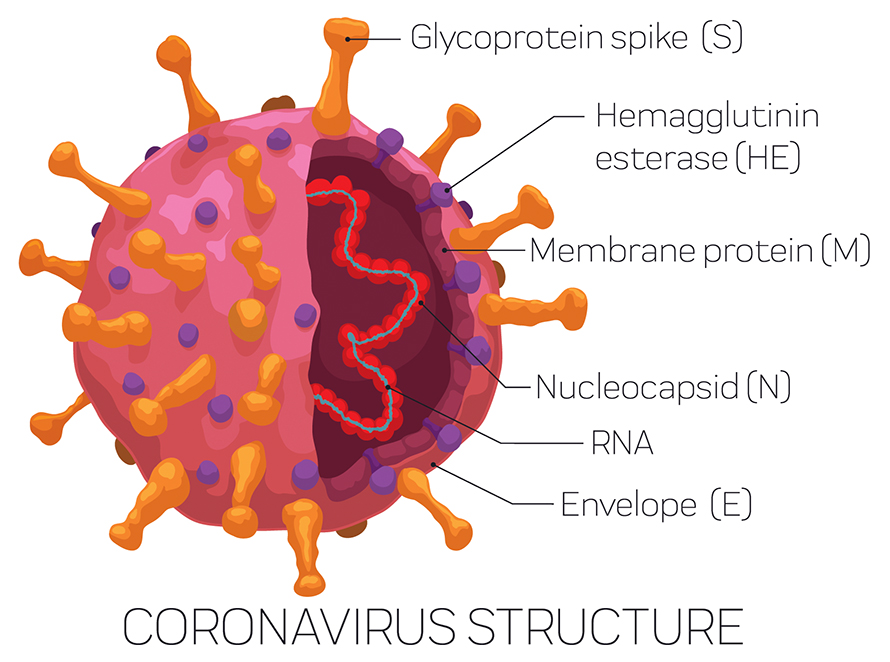 Parts of the coronavirus.

Following SARS-CoV-2 infection, researchers have discovered that we actually make the most antibodies to the N protein – not the spike protein. This is the same for many different viruses that also have N proteins. But how N protein antibodies protect us from infection has been a long-standing mystery. This is because N protein is only found inside the virus particle, wrapped around the RNA. Therefore, N protein antibodies cannot block virus entry, will not be measured in neutralisation assays that test for this in the lab, and so have largely been overlooked.

Our latest work from the MRC Laboratory of Molecular Biology in Cambridge has revealed a new mechanism for how N protein antibodies can protect against viral disease. We have studied another virus containing an N protein called lymphocytic choriomeningitis virus and shown a surprising role for an unusual antibody receptor called TRIM21.

Whereas antibodies are typically thought to only work outside of cells, TRIM21 is only found inside cells. We have shown that N protein antibodies that get inside cells are recognised by TRIM21, which then shreds the associated N protein. Tiny fragments of N protein are then displayed on the surface of infected cells. T cells recognise these fragments, identify cells as infected, then kill the cell and consequently any virus.

We expect that this newly identified role for N protein antibodies in protecting against virus infection is important for SARS-CoV-2, and work is ongoing to explore this further. This suggests that vaccines that induce N protein antibodies, as well as spike antibodies, could be valuable, as they would stimulate another way by which our immune response can eliminate SARS-CoV-2.

Adding N protein to SARS-CoV-2 vaccines could also be useful because N protein is very similar between different coronaviruses – much more so than the spike protein. This means it's possible that a protective immune response against SARS-CoV-2 N protein could also offer some protection against other related coronaviruses, such as Mers.

Another potential benefit that may arise from including N protein in SARS-CoV-2 vaccines is due to the low mutation rates seen in the N protein sequence. Some changes to the sequence of SARS-CoV-2 have been reported over the course of this pandemic, with the most significant changes occurring in the spike protein. There is some concern that if the spike sequence alters too much, then new vaccines will be required. This could be similar to the current need for annual updating of influenza vaccines. However, as the N protein sequence is much more stable than the spike, vaccines that include a component targeting the N protein are likely to be effective for longer.

The first wave of SARS-CoV-2 vaccines brings genuine hope that this virus can be controlled by vaccination. From here it will be an ongoing quest to develop even better vaccines and ones that can remain effective in the face of an evolving virus. Future vaccines will probably focus on more than just the spike protein of SARS-CoV-2, and the N protein is a promising target to add to the current strategies being considered.

Sarah L. Caddy is a clinical research fellow in viral immunology and veterinary surgeon at the University of Cambridge.