Dozens of ways of using CRISPR

The mechanistic understanding of bacterial immune systems recognized by this year's Nobel Prize in Chemistry has engendered an explosion of creative uses for the technology. There are far too many to cover them all, but here are snapshots of interesting papers.

Some approaches are clearly translational, while others solve problems in basic research. Either way, the first thing any CRISPR scientist will tell you about their field is that basic research can have applications no one would have predicted.

These approaches are not all ready for clinical or industrial use, and some may never go that far. Researchers are still learning how to prevent unintended side effects of CRISPR editing. 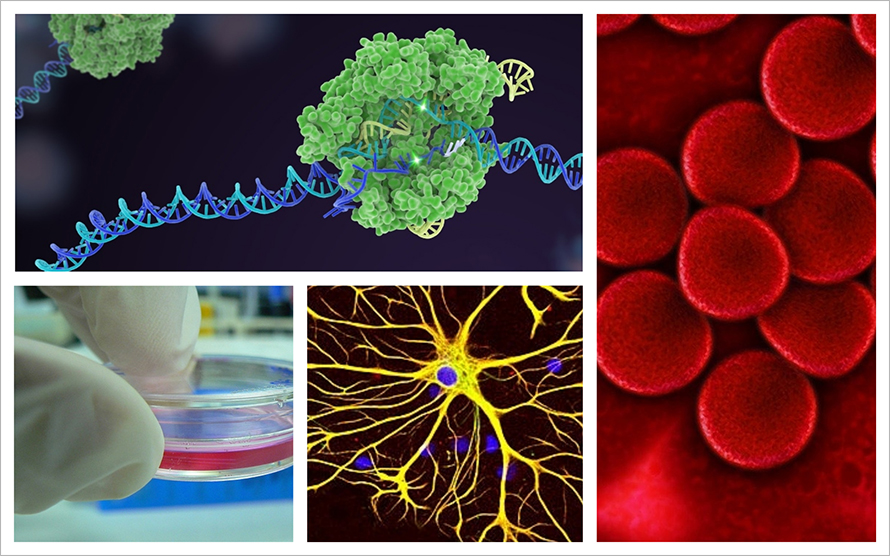 Some of the cleverest CRISPR applications start out as publications answering a design question: "Would this work?" Researchers have adapted the basic template of an RNA-guided protein effector in myriad ways. RNA-directed targeting has been used … 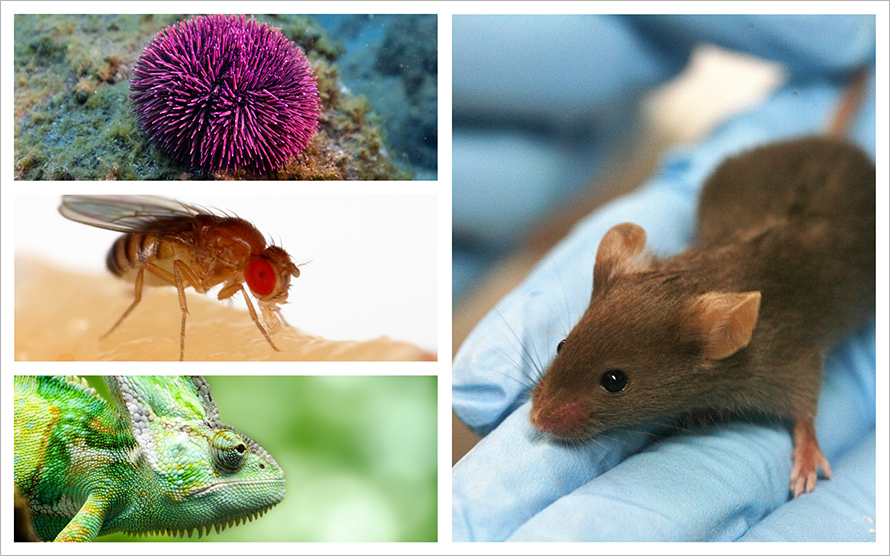 In model organisms in the lab 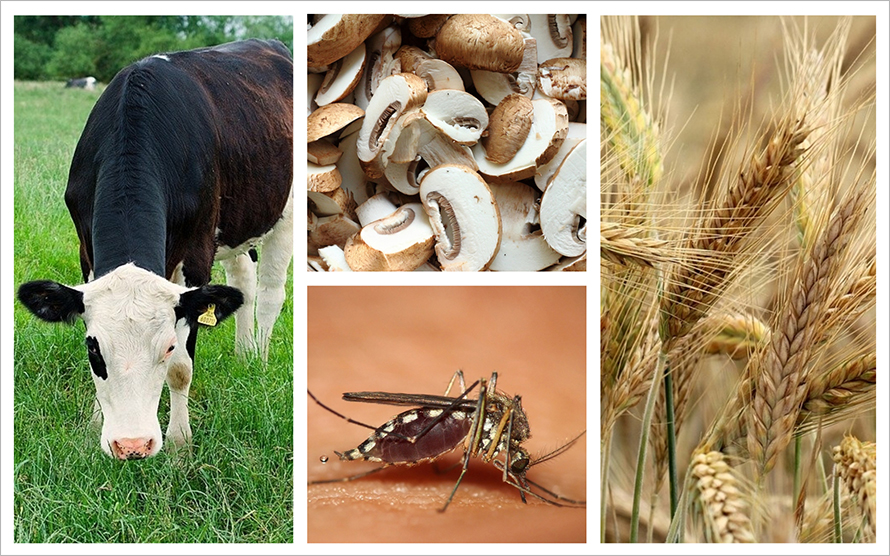 In agriculture and environmental management

To power gene drives that can propagate a new allele through populations more rapidly than it usually would be transmitted through general reproduction — for example, to render malaria-carrying mosquitoes inhospitable to the malaria parasite. 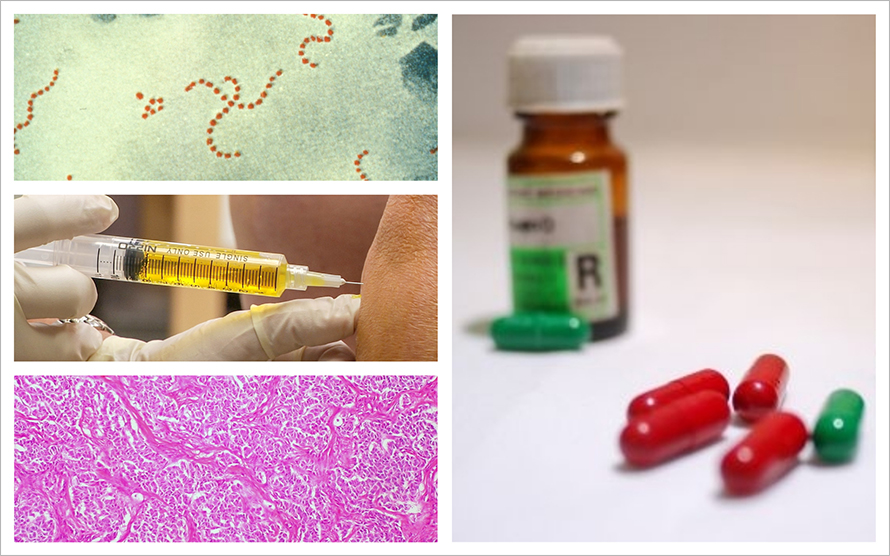 Did we miss an application of CRISPR technology that's important to you? Let us know by emailing asbmbtoday@asbmb.org, and we'll consider adding it to the list.