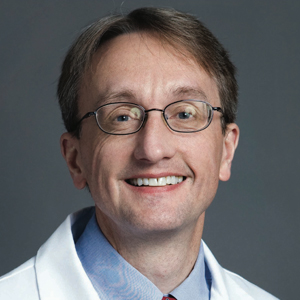 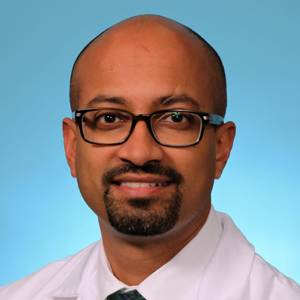 Vision loss in diabetes, one of the most feared complications of this disease, is caused by a progressive pathogenic process known as diabetic retinopathy, or DR. Elevated blood glucose is the predominant risk factor for DR, so many people believe that glucose toxicity is the major contributor to the development of this disease. Yet, to date, no pharmaceuticals specifically targeting glucose-dependent pathways exist for DR. 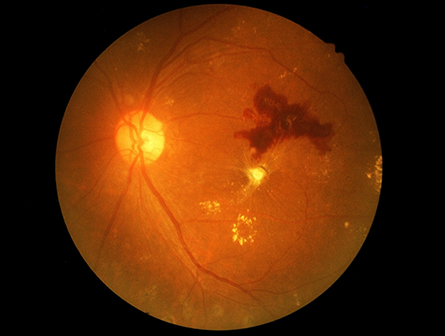 Diabetes is a disease of broadly disordered metabolism that affects how cells handle lipids, amino acids and signaling networks that regulate growth and proliferation — in addition to its impact on glucose. Accordingly, abnormalities of lipid metabolism are common in diabetes. For example, patients with diabetes often suffer from nonalcoholic fatty liver disease, which is characterized by chronic positive energy balance causing increased lipid synthesis and elevated levels of hepatic triglycerides. Thus, we reasoned that the retina might switch its lipid metabolic programming in response to an abundance of fuel in diabetes.

To test this possibility, our group studied the pathways that govern retinal lipid biogenesis (the process of synthesizing fatty acids from small precursors) during experimental diabetes in mice. In multiple models of diabetes, we observed a roughly 70% increase over controls in the synthesis of retinal palmitate — a ubiquitous saturated fatty acid that forms a basic building block for many lipids. This shift in lipid production was likely due to elevated glucose alone, as isolated retinal tissue exposed to high glucose showed the same increase in palmitate production. 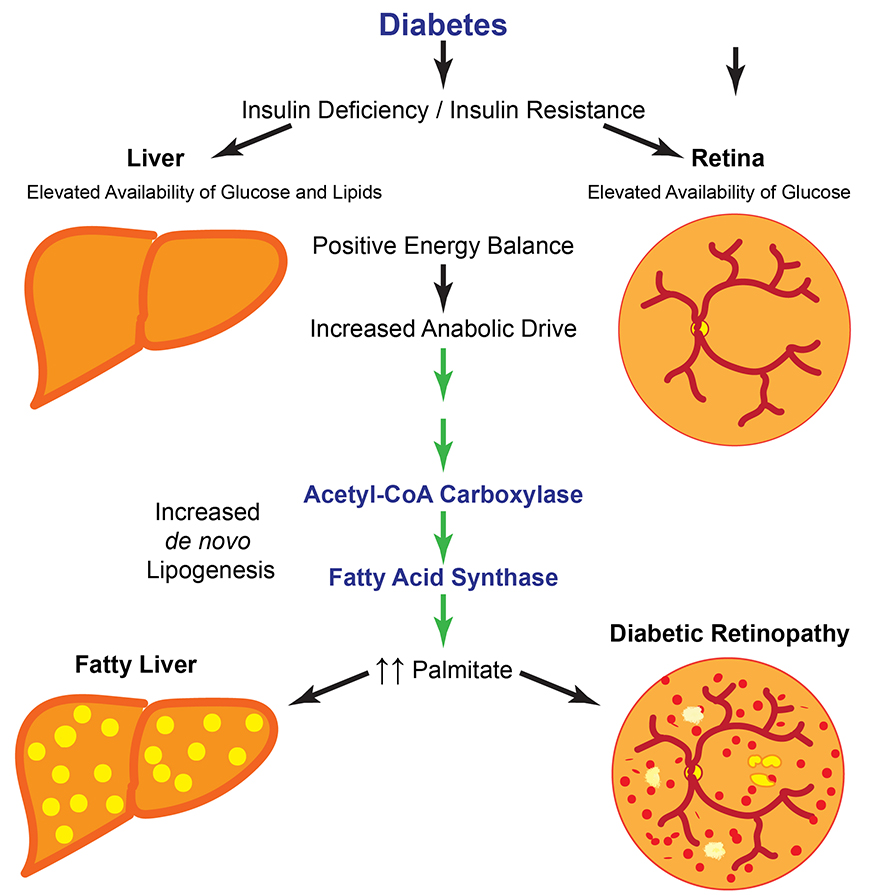 Mechanistically, high glucose levels increased enzymatic activity of two regulatory enzymes: acetyl Co-A carboxylase and fatty acid synthase, or FAS. Mice with partial FAS loss-of-function in rod photoreceptors — the predominant cell type of the retina — were spared from vision loss due to diabetes even though they developed severe systemic metabolic disease on par with control mice. Conversely, mice with FAS gain-of-function developed vision loss in half the time as wild-type mice after induction of diabetes. Taken together, our results implicate increased retinal FAS activity and elevated palmitate as root causes of vision loss in diabetes.

The mechanisms for palmitate toxicity in the retina remain elusive. Unlike in the liver, the diabetic retina does not develop intracellular lipid droplets and does not possess any significant triglyceride stores. Moreover, in comprehensive surveys of membrane lipids in the retina, we found only modest disease-associated changes. Instead, palmitate could elicit pathological signaling either through lipid second messengers or via lipidation of protein messengers. Our group is investigating these possibilities actively.

Our results shed some mechanistic light on a puzzling feature of human DR: Though glucose is the major risk factor for vision loss in diabetes, it only explains a fraction of the variability in disease progression. Differences among individuals in terms of their retinal lipid biosynthetic flux could account for some of the variance in glucose response.

Future pharmacotherapy to finely tune retinal lipid biogenesis in DR could offer a novel approach to the treatment of an increasingly common cause of visual disability.

Clay Semenkovich is a professor and division chief of endocrinology at Washington University in St. Louis. He studies lipid metabolism in diabetes, obesity and related disorders.

Rithwick Rajagopal is an assistant professor of ophthalmology at Washington University in St. Louis. His research focuses on abnormalities of neural metabolism as contributors to vision loss in diabetes.