A better way to make RNA

New process yields more, purer molecules at a fraction of the cost 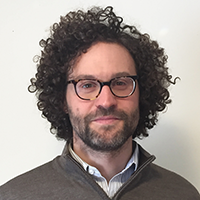 Researchers at the University of Massachusetts Amherst recently unveiled their discovery of a new process for making RNA. The resulting RNA is purer, more copious and likely to be more cost-effective than any previous process. This technique removes the largest stumbling block on the path to next-generation RNA therapeutic drugs.

If DNA is the blueprint that tells the cells in our bodies what proteins to make and for what purposes, RNA is the messenger that carries DNA’s instruction to the actual protein-making machinery within each cell. Most of the time, this process works flawlessly, but when it doesn’t, when the body can’t make a protein it needs, as in the case of a disease like cystic fibrosis, serious illness can result. 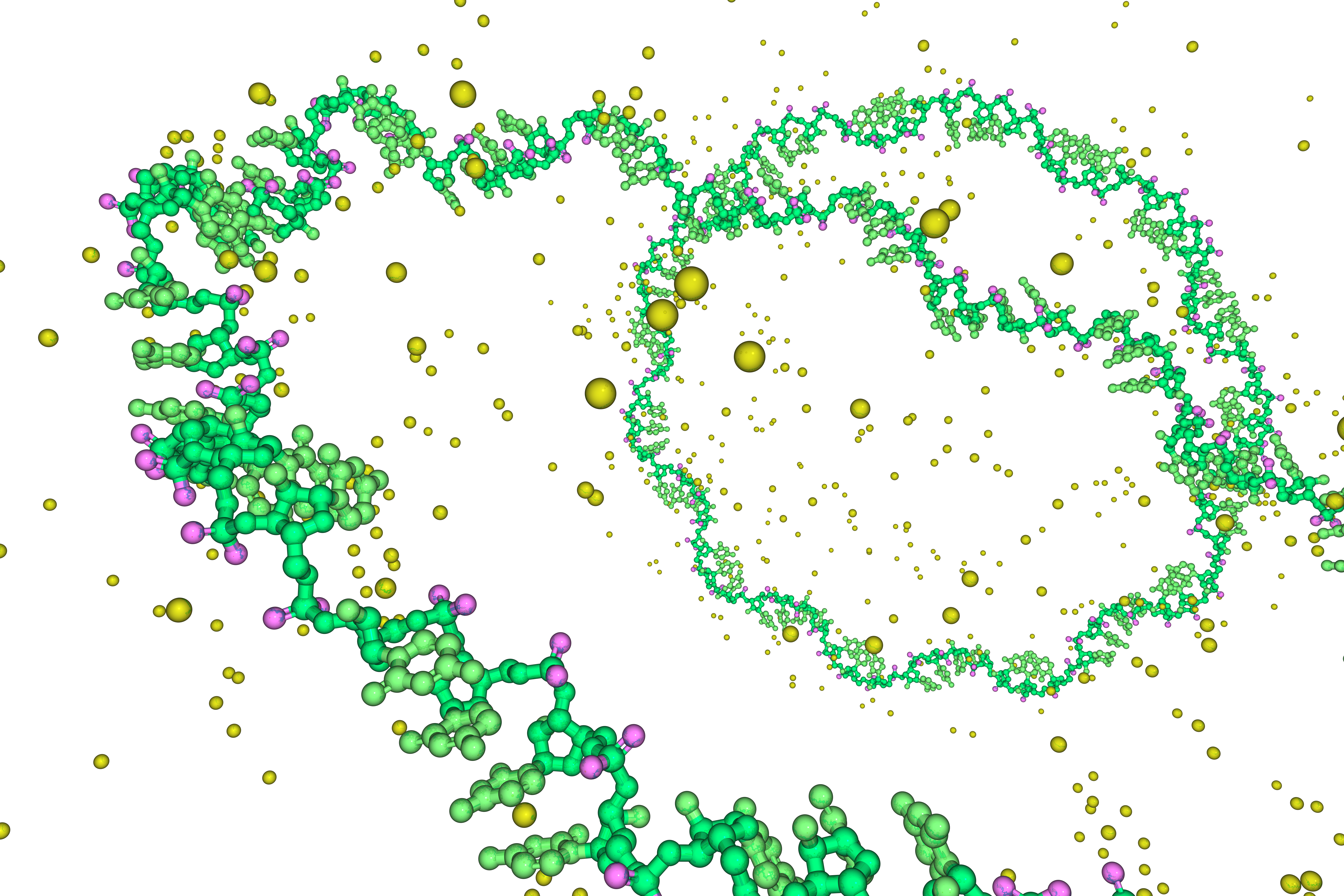 One method for treating such protein deficiencies is with therapeutics that replace the missing proteins. But researchers long have known that it’s more effective when the body can make the protein it needs itself. This is the goal of an emerging field of medicine — RNA therapeutics. However, current methods of producing lab-made RNA can’t deliver RNA that is pure enough in enough quantity in a way that’s cost-effective.

Elvan Cavaç, an MBA student at UMass Amherst and a recent Ph.D. graduate in chemistry, also from UMass, is lead author of a paper about this technique recently published in the Journal of Biological Chemistry.

“We need lots of RNA,” Cavaç said. “We’ve developed a novel process for producing pure RNA, and since the process can reuse its ingredients, yielding anywhere between three and 10 times more RNA than the conventional methods, it also saves time and cost.”

Impure RNA can trigger reactions, such as swelling, that can be harmful and even life-threatening. For example, impure RNA can cause inflammation in the lungs of a patient with cystic fibrosis. Conventionally manufactured RNA has to undergo a lengthy and expensive process of purification.

Craig Martin is the paper’s senior author and a professor of chemistry at UMass. “Rather than having to purify RNA,” Martin said, “we’ve figured out how to make clean RNA right from the start.”

The process that Cavaç, Martin and their co-authors detail involves first increasing the salinity of the solution in which the RNA is generated, which inhibits the runaway production of RNA that leads to impurity. In this process, an enzyme called T7 RNA polymerase is tethered to a microscopic magnetic bead alongside a DNA promoter template — a specific sequence of DNA that codes for a specific RNA. Once the polymerase and DNA promoter interact, they produce RNA whose purity is ensured by the surrounding saline solution.

“Our method,” Martin said, “can be more than 10 times better at producing pure RNA than current processes.”

Cavaç, Martin and their colleagues now are turning to experiments that will allow them to scale up the production of RNA to satisfy society’s needs. “The real goal here,” Martin said, “is to have a ‘flow reactor,’ or a continuous pipeline into which you can slowly feed the ingredients and have pure RNA continuously come out the other end.”

(The original version of this article was published on the UMass Amherst website.)

Daegan Miller is the associate news editor for science in the news and media relations office at the University of Massachusetts Amherst. He holds a Ph.D. in environmental history and the history of science from Cornell University. 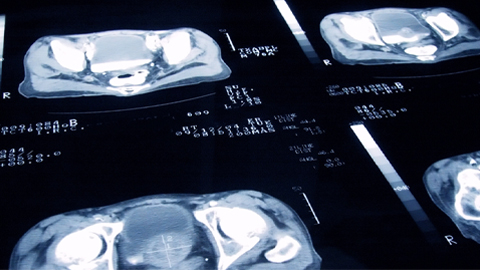