Re-creating coagulation in a lab

A positive step for the horseshoe crab

When considering modern medicine’s fight against infections, a horseshoe crab is likely not the first thing that comes to mind. However, the dwindling number of these ancient arthropods is cause for concern in the biomedical industry. 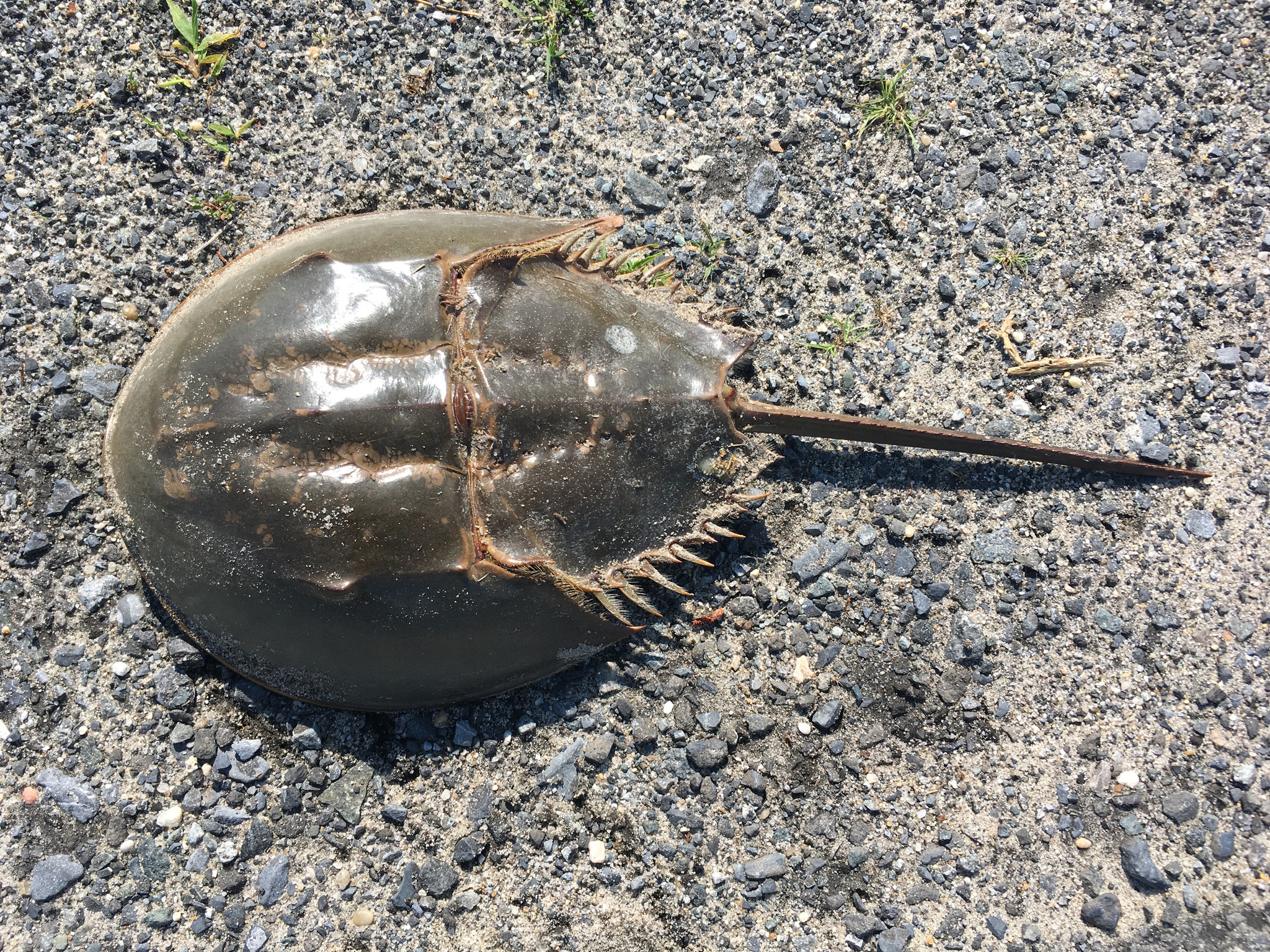 Kaldari/Wikimedia Commons
The horseshoe crab has been around for 450 million years and is more closely related to spiders than other crabs. Use of horseshoe crabs’ blue blood (called hemolymph) for medical tests threatens a species already pressured by environmental change and human development.

Bacterial lipopolysaccharide, or LPS, is a toxic molecule that can cause life-threatening infectious reactions in humans. Horseshoe crab hemolymph (a blood equivalent) is extremely sensitive to LPS, coagulating in response to even trace amounts. Due to this property, hemolymph is used in the Limulus test, a critical tool to ensure medical devices and drugs are free of LPS contamination. Unfortunately, the harvesting of hemolymph pits medical and conservation interests against each other.

Shun-Ichiro Kawabata, a researcher at Kyushu University in Japan, seeks a solution to this conflict. “(The) raw materials of Limulus test are totally dependent on the limited natural resource,” he said. “As an alternative approach, we have been doing studies to develop a next-generation Limulus test using recombinant (engineered) proteins.”

Recent research published by Kawabata and his colleagues in the Journal of Biological Chemistry represents an important step toward a hemolymph-free Limulus test.

In their study, Kawabata’s team focused on the main catalytic pathway of hemolymph coagulation: three zymogens (inactive enzyme precursors) called proC, proB and proCE. In the presence of LPS, proC is activated into an enzyme called alpha-chelicerase C that converts proB into chelicerase B; chelicerase B in turn activates proCE into the clotting enzyme that coagulates the hemolymph. Kawabata previously engineered functional proC and proB; in this new research, his lab also made a functional proCE without the use of hemolymph for the first time.

“We have overcome several difficulties in preparing these recombinant proteins, and now we have (all) three recombinants: proC, proB, and proCE,” Kawabata said. Using these three proteins to reconstitute the coagulation cascade, the team discovered that specific regions and amino acids in proB and proCE are key for activation. Now they are using their set of recombinant zymogens and these recent data to improve on nature’s designs.

“We are pushing this work forward to prepare more effective and stable recombinants of the protease zymogens applicable for the detection of LPS,” Kawabata said.

Challenges remain before a fully synthetic hemolymph substitute can be used for the Limulus test. While the proteins developed by the team represent the core components, three proteins alone cannot mimic hemolymph perfectly. “Some cofactors, environmental proteins or some preservatives must be indispensable,” Kawabata said.

It is also important to ensure that the cascade cannot be triggered by other environmental substances, something that will require further testing and optimization.

Although questions remain, Kawabata and his team already are working with companies in Japan “to make a more sensitive and convenient test … and ensure a continuous supply of the best materials,” he said.

In time, the proteins developed in the Kawabata lab could bring medical and conservation concerns into harmony, protecting the horseshoe crab population while providing a powerful tool to prevent infections.