ASBMB Today Science Lobsters hold the secret of a long, cancer-free life in their genes
News

More than a mere delicacy, the humble lobster could teach us a lot about healthy aging 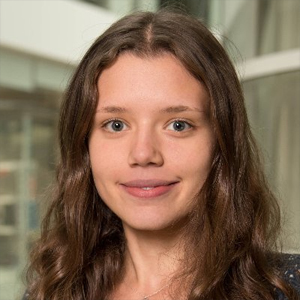 The American lobster — easily recognizable by its two hefty claws — can reach the impressive age of 100 years. The remarkable longevity is accompanied by very few signs of aging; it continuously grows and reproduces throughout its life and does not suffer from age-related diseases such as cancer. This exceptional resilience has garnered interest from researchers that are curious to decipher the reasons behind the lobster’s longevity and good health. 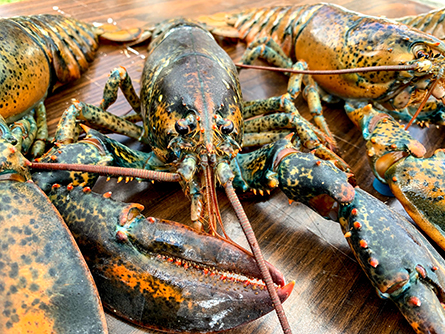 The researchers found genes encoding for a novel class of proteins that combine both neuronal and immune-related functions. By coupling the neural and immune system, the lobster could fight off pathogens more efficiently.

The researchers also surveyed the lobster genome for genes involved in safeguarding the genome. These safeguards prevent genomic alterations and mutations, which is crucial for longevity and warding off cancer. The researchers found that the American lobster has an extended repertoire of genes encoding for proteins that silence certain regions of the genome. These regions need to be silenced to prevent potentially disease-causing mutations such as chromosomal rearrangements. By ensuring that these regions remain silenced, the American lobster safeguards its genome throughout its long life.

With the newly deciphered lobster genome as a starting point, future research will provide further insight into the healthy aging strategies of the American lobster. More than a mere delicacy, the humble lobster could teach us a lot about healthy aging.

Mihaela Bozukova is a computational biologist and PhD candidate at the Max Planck Institute for Biology of Ageing. She is passionate about science communication and data visualization.