New technique could improve gene therapies and other treatments 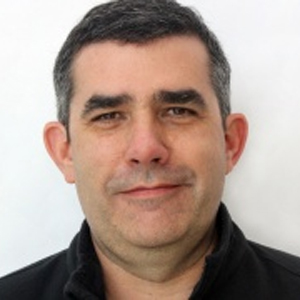 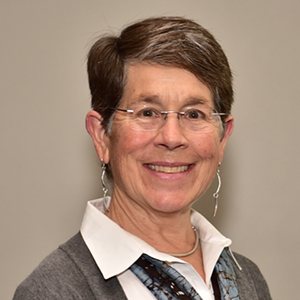 The cells in your body are not all the same. Each of your organs has cells with very different functions. For example, liver cells are top-notch secretors, as their job requires them to make and export many of the proteins in your blood. By contrast, muscle cells are tasked with facilitating the contractions that allow you to move.

The fact that cells are so specialized has implications for gene therapy, a way to treat genetic diseases by correcting the source of the error in a patient’s DNA. Health providers use a harmless viral or bacterial vector to carry a corrective gene into a patient’s cells, where the gene then directs the cell to produce the proteins necessary to treat the disease. Muscle cells are a common target because gene therapies injected into the muscle are more accessible than introduction into the body by other routes. But muscle cells may not produce the desired protein as efficiently as needed if the job the gene instructs it to do is very different from the one it specializes in.

We are cell biologists and biophysicists who study how healthy proteins are produced and maintained in cells. This field is called protein homeostasis, also known as proteostasis. Our recently published study details a way to make muscle cells behave more like liver cells by changing protein regulation networks, enhancing their ability to respond to gene therapy and treat genetic diseases.

Gene therapy involves replacing a defective gene with a functioning one that can direct cells to produce missing or dysfunctional proteins.

One disease for which gene therapy has great potential is alpha-1 antitrypsin (AAT) deficiency, a condition in which liver cells are unable to make adequate amounts of the protein AAT. It results in a breakdown of lung tissue that can cause serious respiratory problems, including the development of severe lung diseases such as chronic obstructive pulmonary disease (COPD) or emphysema.

Patients are usually treated by receiving AAT via infusion. But this requires patients to either make regular trips to the hospital or keep expensive equipment at home for the rest of their lives. Replacing the faulty gene that caused their AAT shortage in the first place could be a boon for patients. Current gene therapies inject the AAT-producing gene into muscle. One of our colleagues, Terence Flotte, developed a way to use a harmless version of an adeno-associated virus as a vehicle to deliver AAT gene therapies into the body via injection, allowing for sustained release of the protein over several years. 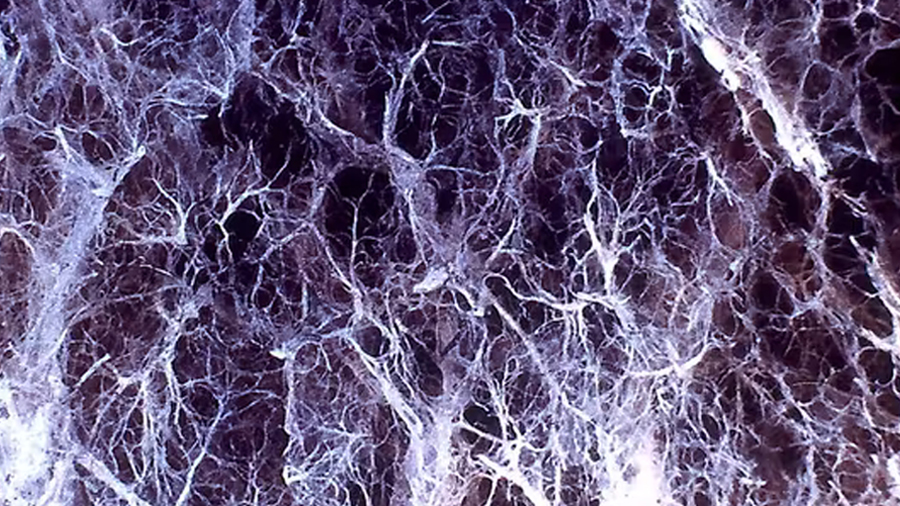 But muscle cells aren’t very good at producing the AAT proteins the gene instructs them to make. Flotte and his team found that AAT levels one to five years after gene therapy were only 2% to 2.5% of the optimal concentration for therapeutic effect.

We wanted to find a way to turn muscle cells into better protein factories, like liver cells. We tested a number of different molecules on mice muscle cells to determine if they would boost AAT secretion. We found that adding a molecule called suberoylanilide hydroxamic acid, or SAHA, helps muscle cells make AAT at a production level more like that of liver cells. It works because SAHA is a proteostasis regulator with the ability to boost the cell’s protein output.

Down the road, we believe that adding SAHA or similar proteostasis regulators to gene therapies could help increase the effectiveness of these treatments for many genetic diseases.

Our findings have implications beyond just gene therapies. The effectiveness of mRNA vaccines, for example, is also affected by how well each cell produces a particular type of protein. Because most mRNA vaccines are given through an injection to the muscle, they may also face the same limitations as gene therapies and produce a lower-than-desirable immune response. Increasing the protein production of muscle cells could potentially improve vaccine immunity.

Additionally, many drugs created by the biotech industry called biologics that are derived from natural sources rely heavily on a given cell’s protein production capabilities. But many of these drugs use cells that aren’t specialized to make large amounts of protein. Adding a protein homeostasis enhancer to the cell could optimize protein yield and increase the effectiveness of the drug.

Protein homeostasis is a burgeoning field that goes beyond drug development. Many neurodegenerative diseases like Alzheimer’s and Parkinson’s are linked to abnormal protein regulation. The deterioration of a cell’s ability to manage protein production and use over time may contribute to age-related diseases. Further research on ways to improve the cellular machinery behind protein homeostasis could help delay aging and open many new doors for treating a wide range of diseases.

Daniel N. Hebert is a professor of biochemistry and molecular biology at UMass Amherst.

Lila Gierasch is a distinguished professor of biochemistry and molecular biology at UMass Amherst.