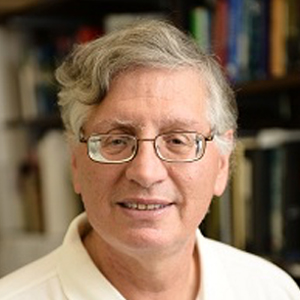 Under which conditions lipid chemical heterogeneity results in the formation of coexisting lipid domains with distinct lipid compositions and properties in living cells has been a subject of intense research for decades.

However, analogous domains in cells are very small under most conditions — at or beyond the limit of detection for most techniques. This has led to much controversy as well as much work aiming to develop new methods to identify and characterize tiny nanodomains.

Very recent progress in living cells has been encouraging on several fronts. Studies using novel fluorescently labeled lipids with affinities for liquid-ordered domains similar to those of unlabeled lipids have revealed that specific association of raft-loving lipids with raft-localizing proteins occurs in living cells (1,2). Single-particle-tracking measurements show that these interactions are lost in living cells when even minor changes in lipid or protein structure are made if these changes abolish raft-associating physical properties.

In other studies, super-resolution microscopy in B cells has found co-localization of raft markers with, and exclusion of nonraft markers from, the vicinity of clustered B-cell receptors on a size scale similar to that of the clusters (50 nanometers to 100 nanometers). This is indicative of the formation of ordered domains around the B-cell receptors. An analogous formation of nanodomains was detected around clustered cholera toxin, a molecule long known to induce the formation of ordered domains in vitro and in cells (3).

These studies extend previous work from other labs that reported lipid-domain-based molecular interactions in these systems. This is indicative of a robust underlying phenomenon.

Advances leading to an increased ability to visualize domains and manipulate their structure promise further progress. An even higher-resolution, super-resolution microscopy approach has been developed, which may allow visualization of domains that otherwise would elude direct visualization (4).

Finally, our own lab has devised a method efficiently to replace virtually the entire complement of plasma membrane outer leaflet lipids in living cells with exogenous lipids. This may allow fine-tuned control of domain formation and properties (5).