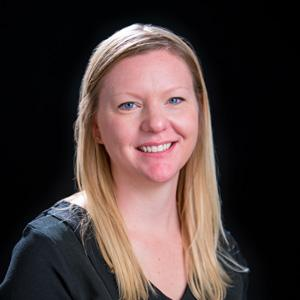 Findings from a new University of Kentucky College of Medicine study published in the Journal of Biological Chemistry May 28 may lead to a new treatment against Toxoplasma gondii, the parasite that causes toxoplasmosis.

The Centers for Disease Control and Prevention reports that an estimated 40 million people in the U.S. carry the parasite T. gondii, but very few have symptoms because the immune system usually keeps the parasite from causing illness. However, toxoplasmosis can have severe consequences for women newly infected during pregnancy and anyone with a compromised immune system.

Those who have severe toxoplasmosis can harbor a cyst version of the parasite within brain and muscle tissue. These cysts are responsible for causing serious disease, especially in people who are immunocompromised.

In previous research, Gentry identified an enzyme in T. gondii called TgLaforin, which he hypothesized was critical in allowing the parasite to access energy from a carbohydrate storage molecule. The team developed a new drug that inhibits TgLaforin with the goal of preventing enzymes from accessing and providing energy to the parasite.

While there are FDA-approved drugs to treat the symptoms of toxoplasmosis, no current therapeutics target the cyst form of the parasite.

The new discovery was made possible thanks to the multidisciplinary collaboration of experts from the four labs, says Gentry. 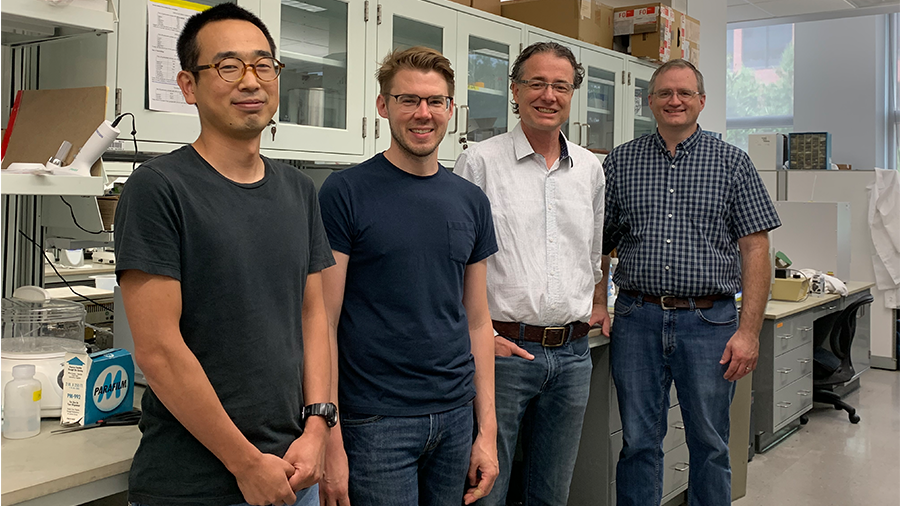 Robert Murphy, Ph.D., a member of the Gentry and Sinai labs, conducted initial experiments that characterized TgLaforin and provided a baseline for understanding the enzyme’s function.

Tiantian Chen, a graduate student in Vander Kooi’s lab, generated models of TgLaforin using a new program called AlphaFold2, which is an artificial intelligence algorithm that provides valuable insights into research. Chen generated models that provided a picture of the enzyme that demonstrated TgLaforin was a unique and possible drug target.

Jianping Lin, Ph.D., a postdoc in Zhang’s lab, then used information generated by Murphy and Chen in combination with novel techniques in chemistry to generate the first version of a future anti-Toxoplasma drug.

“I was excited to find that the drug was effective against TgLaforin in test tubes and that it prevented TgLaforin from performing its normal activity against a variety of substrates, including carbohydrates,” said Murphy.

Future work from these labs will test the drug on parasites. The team will then seek to increase its potency and selectivity and adapt its chemical properties to allow for animal studies.

“This study is a great example of what Provost DiPaola consistently promotes regarding transdisciplinary research,” Gentry said. “This work was a true team effort and it is very exciting to see where we take it next.”

This article originally appeared on the University of Kentucky website. It was republished with permission. Robert Murphy contributed to the report.

Elizabeth Chapin is a senior research information specialist at the University of Kentucky.