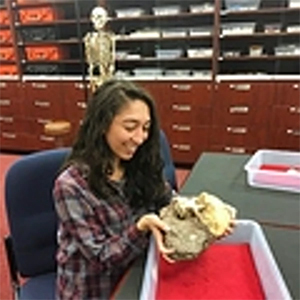 Though the international Biological and Toxin Weapons Convention prohibited biological warfare and the development of bioweapons in 1975, the knowledge gained from previous research and testing didn't just disappear. This, combined with a lack of means to enforce the agreement and subsequent flagrant violations, has prompted some nations to attempt to develop vaccines against known bioweapons as a precaution. 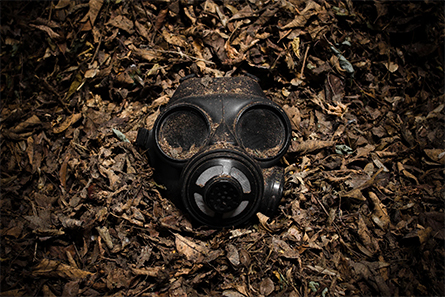 Photo by Scott Rodgerson on Unsplash

One such bioweapon is Venezuelan equine encephalitis virus (VEEV), which is naturally found as far north as Florida and south through Mexico, Central America, and South America. It is transmitted to humans through mosquitos or through aerosols from infected horses and donkeys. VEEV targets the nervous system, and can be fatal if it enters the brain. Though VEEV is not usually deadly in humans, it causes symptoms in nearly 100 percent of those infected, including fever, severe headache, vomiting, and diarrhea, and may cause neurological complications.

VEEV was developed as a biological weapon by the United States and Soviet Union during the Cold War. It was manufactured as an incapacitating agent, designed to cause severe symptoms that would not only weaken the opposing military, but also require valuable resources to contain and treat.

Though it has never actually been used in warfare, VEEV has many characteristics that make it a powerful potential bioweapon. Its symptoms resemble other viruses like dengue and it requires specialized tests to diagnose. It is relatively easy to produce and store, and there are multiple dangerous strains. To make matters worse, it's also extremely infectious — at least 20 staff became ill when in 1959 a small vial was dropped in a laboratory stairwell in the former Soviet Union.

...researchers created a "decoy" protein and injected it into living mice in an effort to trick the virus

Most VEEV strains are under highly restricted access in the United States, and there is no vaccine available for the public; a live-virus vaccine does exist for the military and at-risk laboratory personnel. However, this vaccine often causes adverse side effects, requires multiple booster shots, and may even be able to revert back to its infectious form once inside the body.

In a recent study published in Nature, scientists used CRISPR gene editing technology to determine how VEEV enters cells. Because they could not access the most dangerous strains of VEEV, they created a hybrid virus using genes from a milder VEEV strain and a related virus. This hybrid infected cells in the same way as the most dangerous VEEV strains while being safe to handle.

They then deleted genes from mice brain cells and exposed the cells to the modified version of VEEV. They found that when a little-studied gene called Ldlrad3 was removed, the virus could not enter these cells. Conversely, when Ldlrad3 was added to different types of cells that are usually naturally resistant to VEEV infection, VEEV was able to enter. Notably, when study co-author William Klimstra repeated these tests using human cells and a dangerous, restricted strain of VEEV, they observed the same results.

Ldlrad3 codes for a protein that's found on the surface of neurons, and the researchers believe it to be the main "handle" that the virus uses to attach to the cell (in the same way that ACE2 is the entry point of SARS-CoV-2 into cells). However, since this gene is naturally present in our bodies, it can't just be deleted to prevent infection. 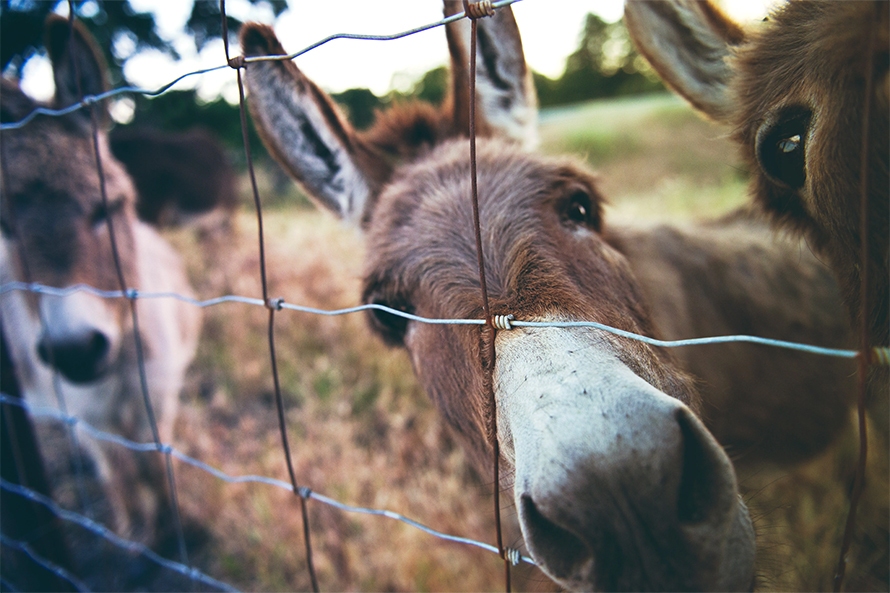 Photo by Tim Mossholder on Unsplash
VEEV is spread to humans by mosquitoes as well as aerosols from horses, donkeys, and mules

To circumvent this issue, these researchers created a "decoy" protein and injected it into living mice in an effort to trick the virus. The idea is that a VEEV virus attaches to a decoy, which blocks it from latching on to the protein LDLRAD3 (made by the gene Ldlrad3), much like how having your hands full keeps you from picking up something new. This would mean that VEEV viruses would be unable to enter the cells, preventing infection. For this experiment, the team was able to access one of the restricted VEEV strains.

While the decoy hasn't yet been tested in humans or other susceptible animals, researchers hope that it could be developed into a vaccine to be used during outbreaks.

Outbreaks are particularly devastating in regions that rely on equines (horses, donkeys, and mules) for agriculture and transportation. Not only do equines commonly spread the disease to humans, but they are also much more likely to die from the virus. Though some equine VEEV vaccines have been used in the past, they unknowingly contained the activated, infectious virus and are thought to have actually caused most, if not all, outbreaks prior to 1970. A new and improved vaccine that could be given to both farm animals and humans could slow the spread of the virus, minimizing the health and economic impacts of outbreaks.

These same regions are also home to the mosquito vectors of VEEV. These mosquitos prefer warm, wet habitats, and more recent outbreaks have been recorded after particularly heavy rains and floods. As global warming accelerates, VEEV-carrying mosquitos may expand further north into North America, putting even more people at risk of contracting this pathogen even in the absence of an act of war.

VEEV is just one of many potentially lethal bioweapons without a satisfactory vaccine. The vaccine for anthrax must be administered in five separate doses over the course of 18 months, with booster shots needed each year. Vaccines for botulism, caused by one of the deadliest known toxins, also exist, but their actual effectiveness is unknown and none are FDA-approved.

Though more testing is needed to evaluate the decoy protein's potential as a new vaccine for VEEV, its preliminary success may pave the way for improved vaccines for other bioweapons in the future.

And while VEEV is (hopefully) not an imminent security threat to the United States, we may sleep a little easier knowing that a vaccine is in the works to prevent another pandemic.

Dozens of ways of using CRISPR
Laurel Oldach
Biotech industry jargon: A primer for the curious
Laurel Oldach
Ambitious gene editing needs an ambitious pair of scissors
Alyssa Shepard
Out for blood in the search to stall aging
Elie Dolgin
With a zap of electricity, scientists write a message into bacterial DNA for the first time
Stephanie Batalis
Climbing the research ladder in industry
Courtney Chandler