Could an old malaria drug help fight the new coronavirus?

Chloroquine might be getting new life as an antiviral treatment for the novel coronavirus that emerged in Wuhan, China in late 2019 and has infected some 25,000 people in more than 25 countries. For decades, the drug was a front-line treatment and prophylactic for malaria.

In a three-page paper published Tuesday in Cell Research, scientists at the Wuhan Institute of Virology’s State Key Laboratory of Virology write that both chloroquine and the antiviral remdesivir were, individually, “highly effective” at inhibiting replication of the novel coronavirus in cell culture. Their drug screen evaluated five other drugs that were not effective. The authors could not be reached for comment. 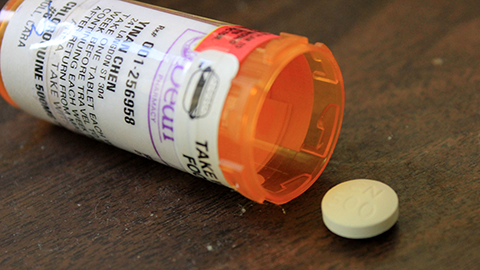 Though the paper is brief, John Lednicky, a professor at the University of Florida’s Emerging Pathogens Institute, found its results intriguing. “It’s interesting in that it really lacks a lot of details but, nevertheless, if you look at the data as presented, at least in vitro, it seems like chloroquine can be used as an early-stage drug,” he said. “It would be very good if these types of experiments were repeated by more laboratories to see whether the same results occur across the board.”

Chloroquine is a synthetic form of quinine, a compound found in the bark of cinchona trees native to Peru and used for centuries to treat malaria. Chloroquine was an essential element of mass drug administration campaigns to combat malaria throughout the second half of the 20th century, and remains one of the World Health Organization’s essential medicines. However, after the malaria parasites Plasmodium falciparum and Plasmodium vivax began exhibiting resistance to the drug in the 1960s and 1980s, respectively, it was replaced by similar antimalarial compounds and combination therapies. Chloroquine is still widely used against the three other species of plasmodium and to treat autoimmune disorders and some cases of amebiasis, an intestinal infection caused by the amoeba Entamoeba histolytica.

Chloroquine’s antiviral properties were explored in the mid-1990s against HIV and in the following decade against severe acute respiratory syndrome, or SARS, which is closely related to the novel coronavirus. In 2004, researchers in Belgium found that chloroquine inhibited replication of SARS in cell culture. The following year, however, another team at Utah State University and the Chinese University of Hong Kong evaluated a gamut of compounds against SARS replication in mice infected with the virus, finding that chloroquine was only effective as an anti-inflammatory agent. They recommended that it could be used in combination with compounds that prevent replication. Nevertheless, in 2009, the Belgian group found that lethal infections of human coronavirus OC43, a relative of SARS, could be averted in newborn mice by administering chloroquine through the mother’s milk.

Chloroquine raises the pH in host-cell lysosomes, which interferes with viruses’ attempts to acidify the lysosomes, a prerequisite to formation of the autophagosomes that cells use to eat themselves. In the Cell Research paper, the researchers found that the drug was effective at inhibiting the virus as it was both entering and exiting cells.

Craig Cameron is a virologist at the University of North at Chapel Hill. “There is mounting evidence that many viruses hijack this cellular autophagy pathway for the good of the virus, but it is not completely clear why,” he said.

The second compound, remdesivir, is a nucleoside analog discovered in 2016 that inhibits viral polymerase activity, shutting down transcription and synthesis of viral RNA. This gives it antiviral activity against a broad range of retroviruses, including Ebola (for which the drugmaker Gilead developed and tested it, unsuccessfully, during the 2018-2020 epidemic in the Democratic Republic of the Congo) and coronaviruses.

“The fact that this drug works against this virus is not unexpected, especially in vitro,” Cameron said. “Accumulation in the lungs to a level that is effective is likely the bigger issue as a therapeutic for humans.” 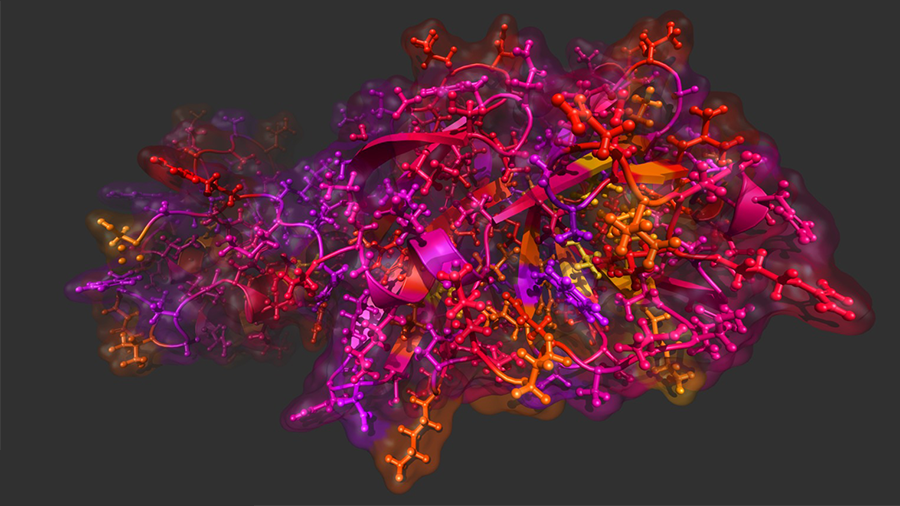 Gianluca Tomasello / Wikimedia Commons
This is a molecular illustration of a 2019 novel Coronavirus comparative model.

The Wuhan Institute of Virology submitted a patent Jan. 21 for the use of remdesivir to fight the new coronavirus in China; this may set up a battle with Gilead over intellectual property rights. In their filing, the institute noted that they did not apply to patent chloroquine phosphate because it has been marketed in China and has an extant supply chain.

Lednicky is optimistic about the prospects for treating the new coronavirus with remdesivir and chloroquine.
“What's important is that the selectivity index is relatively high for both of them,” Lednicky said. “In other words, they're not expected to have a lot of side effects.”

The biggest question regarding chloroquine he said, is at how many days into an infection it can be effectively administered to someone sick with the new coronavirus.

“As an analogy, Tamiflu works very well against susceptible influenza A virus strains as long as you take it early enough,” he said. “And that's what we have to determine with chloroquine, whether it can be used when somebody has been sick for more than a few days. But the indication so far, based on this paper and past work with SARS, is that it might be a useful drug.” 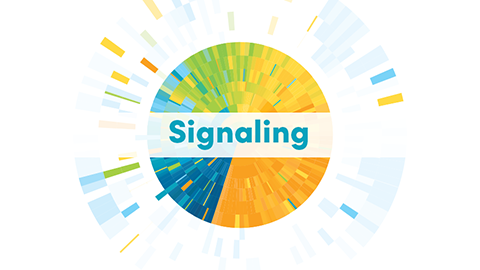 New kids on the signaling block

This 2022 ASBMB annual meeting session is powered by ligands and receptors. 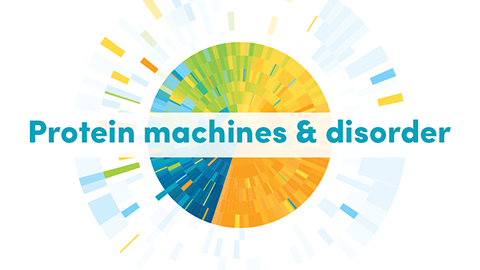 This 2022 ASBMB annual meeting session is powered by vinaigrette and other immiscible fluids. 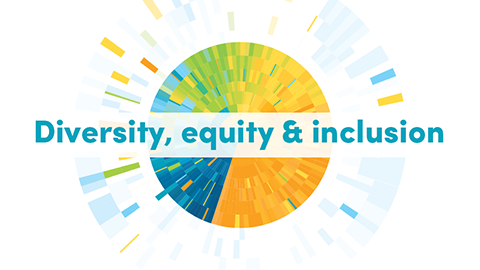 Tackling adversity: Tales of the epigenome

This 2022 ASBMB annual meeting session is powered by the need to let everyone know that stress doesn’t define us and that we are resilient in the face of adversity.