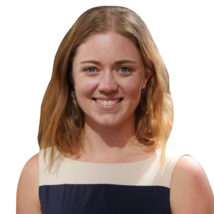 For many people, one of the fastest tip-offs that they have COVID-19 is the loss of taste or smell. Now researchers have pinpointed some genetic variants in people that may make it more likely that the coronavirus might rob them of these senses. 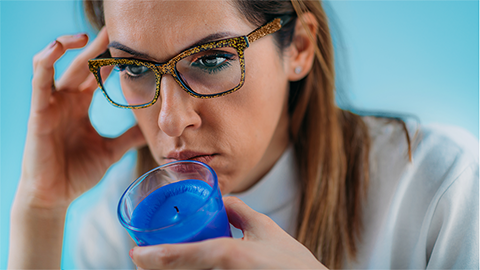 A study of nearly 70,000 adults with COVID-19 found that individuals with certain genetic tweaks on chromosome 4 were 11% more likely to lose the ability to smell or taste than people without the changes, researchers report January 17 in Nature Genetics. The data come from people who’d had their DNA analyzed by genetic testing company 23andMe and self-reported a case of COVID-19.

Studies suggest that loss of smell, a hallmark symptom of COVID-19, stems from infections taking hold in smell-supporting cells called sustentacular cells. It’s possible that the genetic variants near UGT2A1 and UGT2A2 could affect how the two genes are turned on or off to somehow mess with smell during an infection, Shelton says.

The team combined loss of smell and taste in one survey question so the study can’t parse whether the genetic variants are involved in the loss of one sense over the other. “When you lose your taste of smell, often your taste is highly diminished,” Shelton says. Taste can also go away without loss of smell.

Some people have a sustained loss of smell, even after the coronavirus leaves their bodies, Shelton says. Understanding how the virus snuffs out sniffing ability could help researchers find ways to bring it back.

Here’s the latest good and bad news about COVID-19 drugs
Tina Hesman Saey, Science News
What is Paxlovid and how will it help the fight against coronavirus?
The Conversation
How Robert Langer failed repeatedly but kept going
The Conversation
DNA and vaccines
Meg Taylor
What is that rash?
Raymond J. Cho
COVID's ‘silver lining’
Liz Szabo