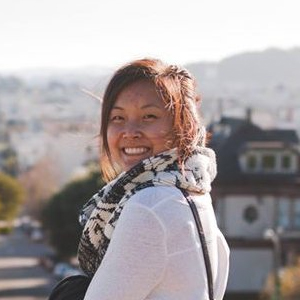 Plastic is everywhere. Scientists have found tiny bits of microplastic even in the extremes of the Earth – from the deep-sea of the Mariana Trench to the peaks of the Pyrenees – and damaging life around us. While source reduction can be one of the most effective ways to reduce plastic waste, how do we deal with all of the plastic that already exists, polluting our oceans and overflowing out of landfills? 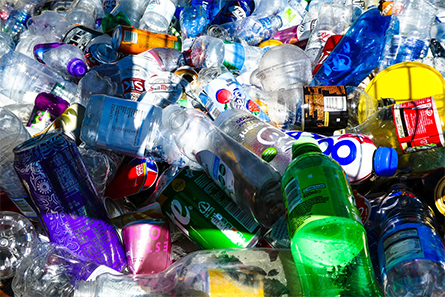 Polyethylene terephthalate, also known as PET and one of the most common types of plastic, is unfortunately notoriously difficult to break down. In 2016 however, scientists found a new species of bacteria outside of a bottle-recycling facility capable of decomposing plastic. The discovery revealed that the bacteria's abilities depend on two specific enzymes. These enzymes work together in a two-step process to break plastic down into smaller molecules that the bacteria can turn into energy.

A new study published in the Proceedings of the National Academy of Sciences demonstrates a way to improve the two-enzyme system. While naturally existing as two separate enzymes – PETase and MHETase – the researchers physically linked them together. The attached enzymes worked together more efficiently than the same two enzymes when unlinked. Depending on the length of the linking segment between them, the attached enzymes were able to release almost double the amount or more of the final broken down product.

With this process, PET, could be broken down by the bacteria in days, a process which would take hundreds of years in the environment.

But breaking down plastic only deals with part of the issue of plastic waste. Recovering the plastic waste already in the ocean and other corners of the planet to deliver to recycling or decomposing facilities remains a daunting challenge. And even faced with the knowledge that we need to reduce plastic, the world has only been ramping up its production levels. Although these results are exciting, we're still far from solving our growing plastic problem.

Luyi Cheng is a biology PhD student at Northwestern University working on understanding RNA structures and how they fold.