The International Union of Biochemistry and Molecular Biology announced last month that it had established a new award named after its former president William “Bill” J. Whelan. The IUBMB Whelan Young Investigator Award will be issued annually to a promising early-career scientist. 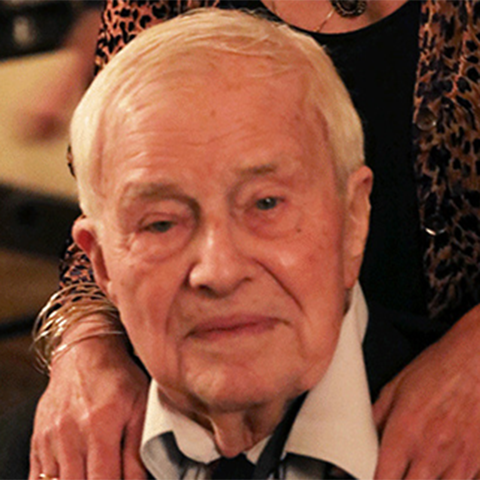 Whelan is a pioneer in the study of glycogen synthesis. He discovered glycogenin, which provided the then-missing link in the biosynthetic pathway that converts glucose into glycogen.

Though he retired in 2019 from the University of Miami School of Medicine, where he served for many years as the biochemistry department chairman, he remains co-editor-in-chief of the journal IUBMB Life.

The IUBMB also has a fellowship, established in 1983, in his name: the IUBMB Wood-Whelan Research Fellowship. 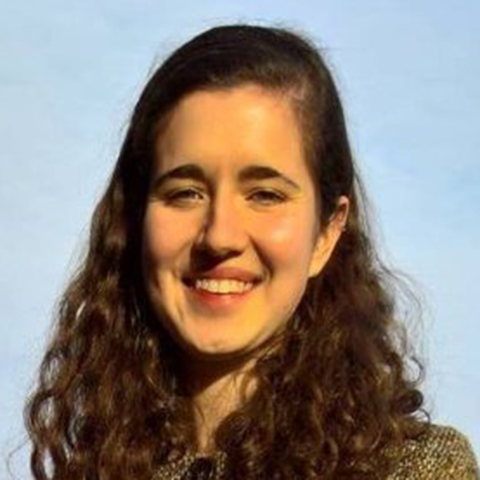 The first winner of the award, Élyse Fischer, is a graduate student in the laboratory of David Barford at the Medical Research Council Laboratory of Molecular Biology in Cambridge, England. She studies spindle assembly checkpoint activation. She is the granddaughter of Edmond Fischer, Nobel laureate and Whelan’s longtime friend.

Élyse Fischer will give a talk at IUBMB’s 2022 Young Scientists Program, which will be held in conjunction with the organization’s 25th congress. She also will be invited to contribute a review article to IUBMB Life and will get a cash prize, a certificate and a physical award.

Susan Forsburg, the University of Southern California Dornsife professor of biological sciences, has been named a distinguished professor of the USC. 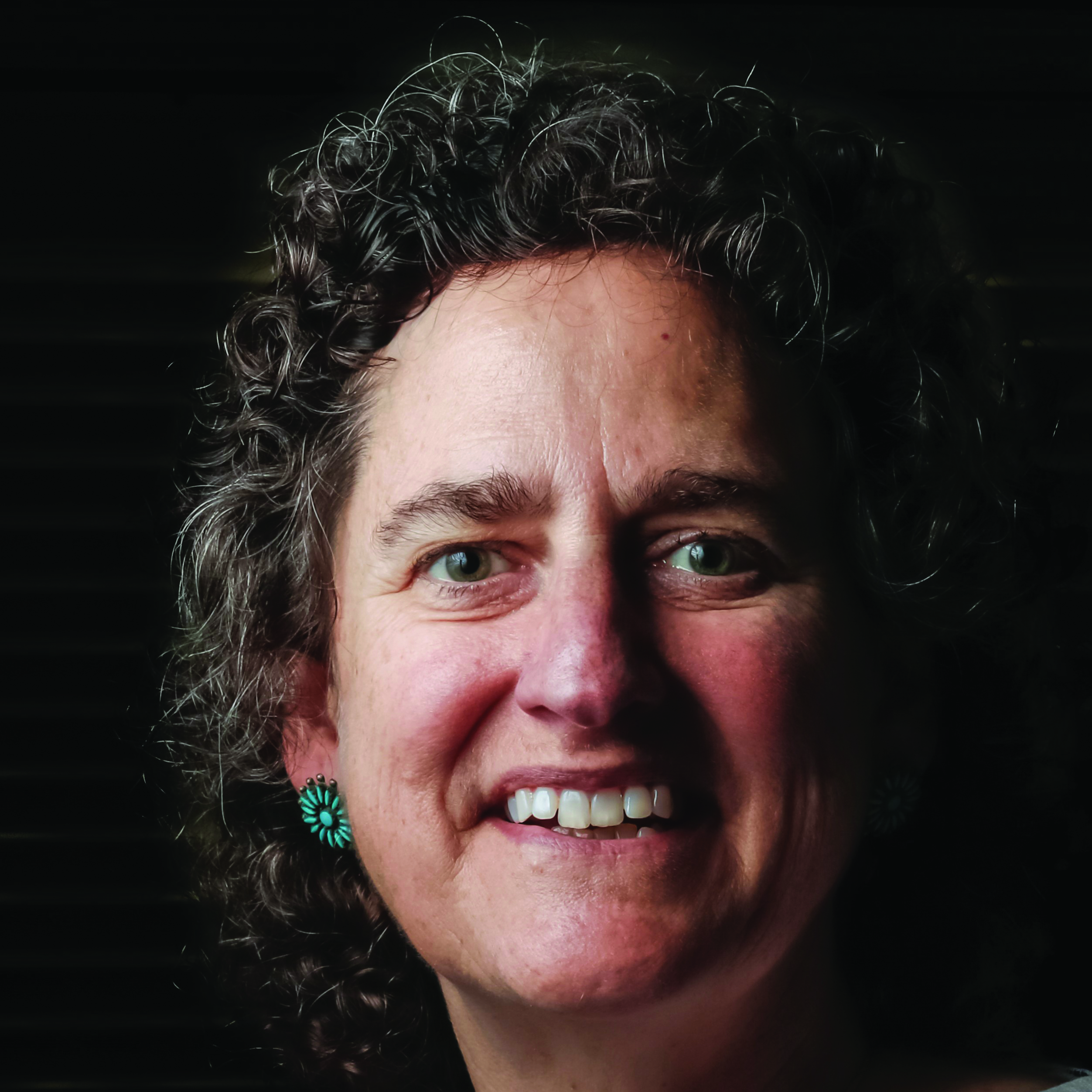 Forsburg’s lab studies chromosome duplication and segregation, using Schizosaccharomyces pombe, or fission yeast, which is distinct from the familiar brewer’s yeast, Saccharomyces cerevisiae. Using a toolbox that includes molecular biology and microscopy, her team researches the molecular checkpoints and repair activities that keep fission dividing smoothly or cut it off in case of disruption. They study what happens when replication stalls, potentially destabilizing the genome. The response to replication stress is the first barrier to malignant transformation in humans, making this simple yeast an unexpected model for cancer research.

After earning her Ph.D. in genetics at the Massachusetts Institute of Technology in 1989, Forsburg went to Oxford University for a postdoctoral fellowship with Paul Nurse, where she began her career-long use of S. pombe as a model organism. She started as an assistant professor at the Salk Institute for Biological Studies and became an associate professor there, cross-appointed to the University of California, San Diego, prior to joining the faculty at the University of Southern California in 2004.

Raoul Carubelli, a research scientist whose work ranged from ribosomes and cytochromes to cancer and cataracts, died in June at age 90. 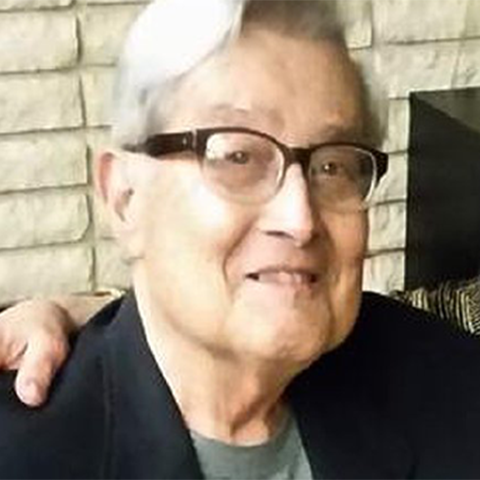 Born in Cordoba, Argentina, to Italian immigrant parents in 1929, Carubelli served in the Argentine army engineers as a young man, reaching the rank of second lieutenant in the reserves before he was discharged in 1949.

After leaving the army, he attended Argentina’s Universidad Nacional de Cordoba, earning bachelor’s degrees in pharmacy and biochemistry while working as a laboratory instructor. He went on to graduate school at the University of Minnesota.

He worked as a research scientist at the Oklahoma Medical Research Foundation for 37 years, from 1957 to 1994, and thereafter at the Dean A. McGee Eye Institute. On two yearlong sabbaticals in Germany, he visited the Max Planck Institute for Virus Research in Tübingen and the German Cancer Research Center in Heidelberg.

Carubelli’s first grant was a research career development award from the National Institutes of Health, awarded in 1968. Over the years his research covered many topics. Early on, he studied how ribosomes and cytochromes embed in the membranes of the endoplasmic reticulum and the nucleus, and how they could be chemically disrupted. Later, he became interested in glycosylation, with particular focus on the enzyme neuraminidase and how it changes during the development of cancer. In his later years, as a member of the Dean McGee Eye Institute, he studied the molecular changes behind the development of corneal lesions and cataracts.

Carubelli loved to travel for work and pleasure; he presented at many international meetings and took his wife and two children on numerous international vacations. While at home, his family wrote, he spent time fishing, hunting and writing letters to the editor of The Daily Oklahoman.

Carubelli is survived by his wife, Barbara, to whom he was married for 60 years; son Michael and daughter Cecilia; two grandchildren, great-grandchildren and family in Oklahoma, Cordoba and Canada.