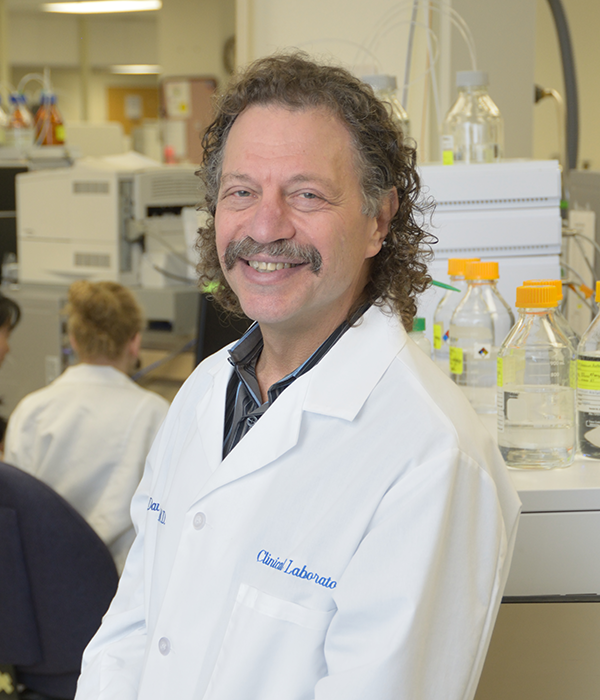 The award recognizes Sacks’ work with patients who have diabetes, notably his contribution to standardizing measurement of glycated hemoglobin. Because sugars at sufficient concentration can bind spontaneously with hemoglobin to produce a product with a month-long half-life, hemoglobin glycation is a good readout for patients’ blood sugar level over time.

Sacks attended medical school at the University of Cape Town in South Africa and completed residencies in internal medicine and clinical pathology in the U.S. He taught and ran a lab at Harvard University and Brigham and Women’s Hospital before coming to the NIH as a senior investigator and chief of clinical chemistry in 2011. He is a past president of the Academy of Clinical Laboratory Physicians and Scientists, an associate editor at the journal Clinical Chemistry and a former editorial board member for the Journal of Biological Chemistry. In the laboratory, his research focuses on signal transduction, with particular interest in calcium signaling.

The IFCC is a federation of professional societies in the field. This award recognizes a scientist who has made a significant contribution to laboratory medicine that improves worldwide clinical medicine and patient care.

For her services to molecular biology research, Sheena Radford, Astbury professor of biophysics at the University of Leeds, has been named a civil officer of the Order of the British Empire, among the 2020 Queen’s Birthday Honours announced in October. 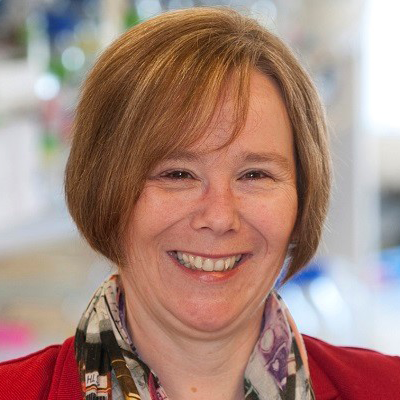 As director of the Astbury Centre for Structural Biology at Leeds, Radford leads a group of researchers who investigate the molecular basis of life. Her work focuses on the mechanics of protein folding and how misfolding leads to cellular dysfunction and disease. Current areas of study include protein misfolding and assembly into amyloid, and the role of chaperones and the BAM complex in folding mechanisms.

Radford earned her bachelor’s degree and Ph.D. at Cambridge University. She was a reader at Leeds from 1998 to 2000 before being named a professor, and she has led the Astbury Centre since 2012.  She is a fellow of the Academy of Medical Sciences, the Royal Society and the European Molecular Biology Organization. Honors include the Biochemical Society Colworth Medal, the Royal Society of Chemistry Astra Zeneca Prize and Cornforth Award, and the Protein Society Branden Award.

The Queen's Birthday Honours for the U.K. are traditionally announced as part of Queen Elizabeth II’s official birthday celebration in June but were delayed this year because of the COVID-19 pandemic. 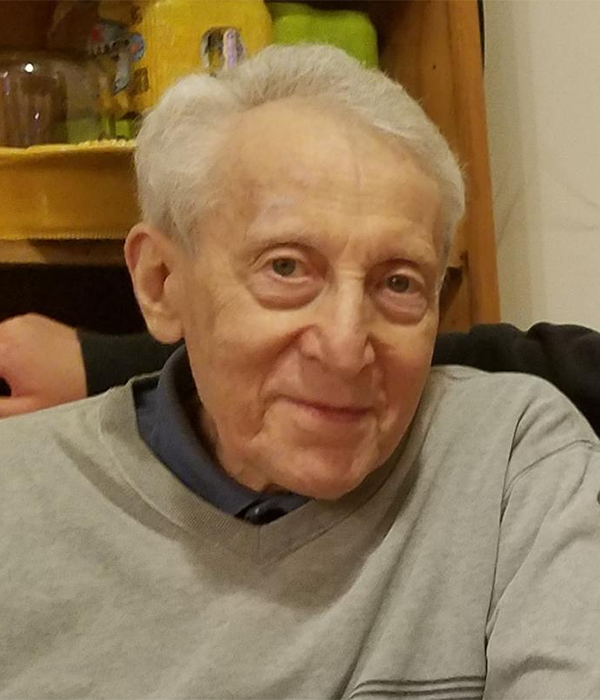 The American Society for Biochemistry and Molecular Biology recently learned that Gregory Richard Schonbaum, an emeritus member who joined the society in 1973, died June 26, 2019 at age 91 in Memphis, Tennessee. A biochemist for more than 40 years, his work focused on understanding enzymatic mechanisms.

Born February 21, 1928 in Lvov, Poland, Schonbaum spent the years of World War II in hiding after his parents were arrested and sent to concentration camps. After the war, he immigrated to London where he earned his PhD in organic chemistry at the University of London and met his future wife, Madeleine Frydman.

As a researcher at St. Jude Children’s Research Hospital, Schonbaum spent almost 20 years continuing his studies on the enzymatic mechanisms of hemoproteins and seeking treatments for the side effects of chemotherapy. In the 1980s, he patented a method for alleviating kidney damage from the chemotherapy drug cisplatin with a polar dithiocarbamate compound.

In a final contribution to science, Schonbaum donated his body to the Medical Education and Research Institute. He is survived by his wife of 65 years, Madeleine Schonbaum; his children Pierre, Chris (Eunju) and Danielle; and his grandchildren, Alex and Rachel. He was predeceased by his son Michael.