Experimenting with recipes and signaling proteins

When Alejandro Castillo–Kauil isn't working in the lab, you'll find him experimenting with new recipes in his kitchen. "One of my favorite places at home is the kitchen," Castillo–Kauil said. "It's like lab, and you can experiment. I love cooking, it works like a therapy." 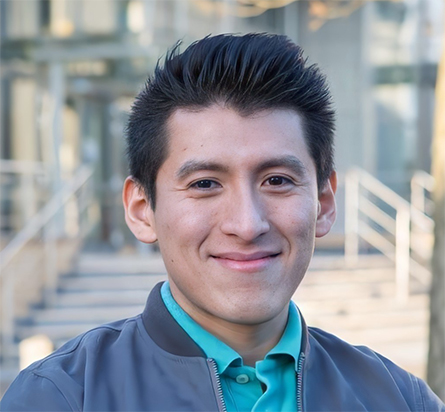 When he perfects a recipe for a Mexican dish, he shares it with his friends and family.

Castillo–Kauil grew up in the Yucatan state of Mexico and pursued his undergraduate studies at the Autonomous University of Yucatan. In Rolffy Ortiz–Andrade's lab, he analyzed the antihyperglycemic effects of Morinda panamensis fruits on rat models. He learned how to use analytical chemistry tools and handle lab animals, and he became familiar with clinical chemistry concepts.

That lab also provided one of the teachers and mentors who triggered Castillo–Kauil's interest. "It was Dr. Ortiz–Andrade who inspired and motivated me to pursue a career in science," he said, "and then I moved to Mexico City to pursue my master's degree."

At the Centre of Research and Advanced Studies, part of Mexico's National Polytechnic Institute, Castillo–Kauil studied active constructs of guanine nucleotide exchange factor, or RhoGEFs, in Jose Vazquez–Prado's lab. He loved his research work so much that after earning his master's in pharmacology, he decided to pursue his Ph.D. in the same lab.

In addition to cooking, Castillo–Kauil enjoys cycling, watching classic and animated movies, and reading. He successfully defended his Ph.D. thesis in October and hopes to pursue postdoctoral research in the field of cell signaling.

Activation of Cdc42 by G proteins

Gα proteins are an important part of the cellular membrane and are actively involved in cell-signaling processes in mammals. They help actin cytoskeleton make cell shape adjustments through activating Rho guanine nucleotide exchange factors, or RhoGEFs. RhoGEFs and the proteins with which they interact could be potential targets for molecules that might prevent the progression of cancer. A study of these cell signaling pathways is essential to develop pharmacological ways that could prevent cancer growth. Alejandro Castillo–Kauil and colleagues at the Vazquez–Prado lab in the Center of Research and Advanced Studies at Mexico's National Polytechnic Institute have tried to understand one such potential cell signaling pathway through investigating the activation of Cdc42 by G proteins.

Gα12 and Gα13 interact with RhoGEFs that drive RhoA activation, but researchers did not know if additional Gα proteins directly regulate these RhoGEFs. Castillo–Kauil and colleagues evaluated the morphological effects of constitutively active constructs from the subfamily of RhoGEFs activated via Gα12 and Gα13. All the constructs promoted cell contraction and activated RhoA, consistent with their known specificity. One of them, PRG, also induced filopodia-like cell protrusions and directly activated Cdc42, an ability that was increased by constitutive active Gαs.

Their results show that Gαs can recognize PRG as a novel effector to gain affinity for Cdc42. Further study of the involvement of this Gs/ PRG/Cdc42 pathway in cell migration could help researchers develop targets that might reduce progression of some cancers. 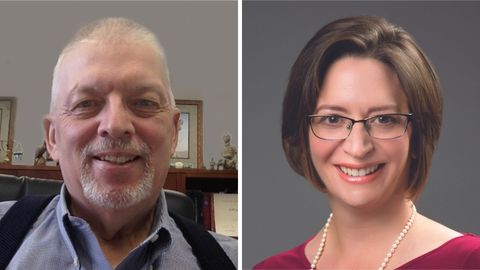 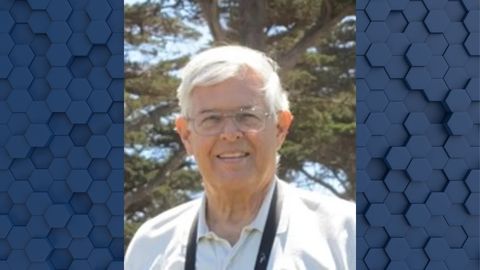