John Jimah, a member of the inaugural class of ASBMB MOSAIC scholars, who was until recently a postdoctoral fellow at the National Institutes of Diabetes and Digestive and Kidney Diseases, has been appointed assistant professor in Princeton University's department of molecular biology starting this month. 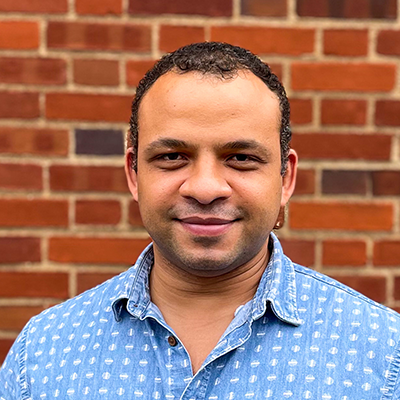 Jimah is a structural biologist, focusing on the mechanism of membrane remodeling in human cells and malaria parasites. Previously he discovered the mechanism of the malaria vaccine candidate CelTOS in forming pores in human and mosquito cells to allow parasite traversal and propagation. His recent postdoctoral studies on the architecture of human cell membranes include elucidating the mechanisms of dynamin/actin interaction during cell-cell fusion and dynamin-mediated membrane fission during endocytosis. The project he received MOSAIC funding for is titled "Structural basis of dynamin-mediated membrane fission, actin bundling and interaction with binding partners."

In addition to cryo-electron microscopy and tomography methods, Jimah uses a  technique called cryo-correlative light and electron microscopy — which combines multi-channel fluorescence imaging of a specific set of proteins with electron microscopy that gives more information about their structural context within cells — and plans to introduce it to Princeton's cryoEM facility.

Jimah, who was raised in Ghana and attended Colgate University as an undergraduate, earned his Ph.D. in biology and biomedical sciences at Washington University in St. Louis. While a postdoc at NIDDK, he helped to start a seminar series called Trainees Recognizing Excellence and Diversity in Science, or TREaDS.

Karin Bornfeldt, a professor at the University of Washington and an associate editor of the Journal of Lipid Research, delivered the 2021 George Lyman Duff memorial lecture at the American Heart Association's annual meeting, which was held virtually in November. 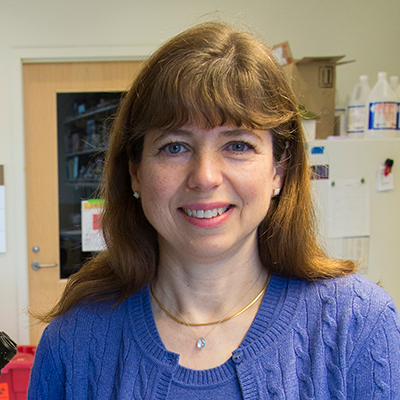 Bornfeldt, who has been at UW since she was hired as an assistant professor in 1998, spoke about her research into mechanisms for the increased risk of heart disease that many people with diabetes face. Her lab discovered that, even though diabetes primarily affects sugar metabolism, lipids are more important than glucose in accelerating atherosclerosis as a complication of diabetes. You can read more about her work in a recent interview with ASBMB Today.

The Duff Lecture, established in 1956, commemorates a founding member of the Society for the Study of Arteriosclerosis, which is now part of the American Heart Association. George Lyman Duff was a pathologist who studied arteriosclerosis, and a professor and later dean of the faculty at McGill University. The award is now administered by the Council on Arteriosclerosis, Thrombosis and Vascular Biology.

Bill Sullivan, Showalter professor at Indiana University School of Medicine, will serve as the interim chair of the pharmacology and toxicology department starting in June. He succeeds Bryan Yamamoto, who is retiring after holding the post for seven years, and will serve until a new chair is named. 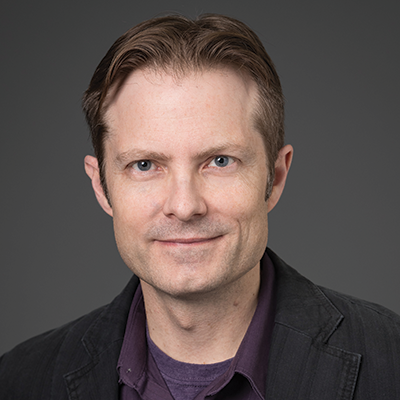 Sullivan's research focuses on the parasite Toxoplasma gondii, which he first became interested in as a graduate student at the University of Pennsylvania. After earning his Ph.D., he completed postdoctoral fellowships at Eli Lilly and then at Indiana University School of Medicine, where he became an assistant professor in 2003.

T. gondii, an intracellular protozoan parasite that can famously be acquired from cat litter, can cause birth defects if contracted during pregnancy, sparks opportunistic infection in people whose immune systems are suppressed and increasingly appears to be linked to neurological disorders such as schizophrenia. Sullivan’s lab seeks tractable drug targets, focusing particularly on T. gondii enzymes that regulate gene expression: histone acetyltransferases that alter epigenetic status, eIF2 kinases that control translation initiation, and acetylases that operate outside of the nucleus.

Sullivan dedicates considerable energy to popular science communication. He is the author of the 2019 book “Pleased to Meet Me: Germs, Genes and the Curious Forces That Make Us Who We Are,” and is a prolific writer for popular science magazines, websites and other outlets — including ASBMB Today. He is also chair of ASBMB Today's editorial advisory board.