The University of Kentucky has named Anne-Frances Miller its 2022-23 College of Arts and Sciences Distinguished Professor.  Miller, a chemistry professor, is being honored for her outstanding research, effective teaching and professional service. She will deliver the annual Distinguished Professor Lecture in the spring. 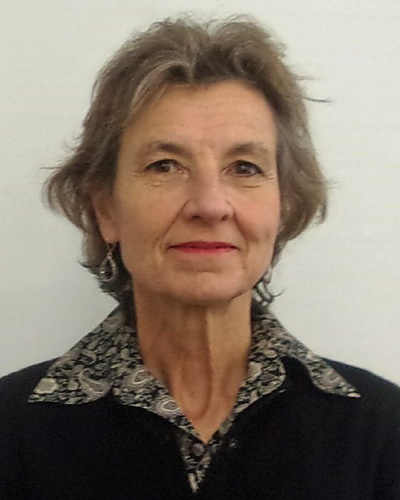 The Miller lab studies enzymatic redox catalysis, working to understand energy efficiency in biological systems as well as mechanisms for optimizing the storage of intermittent energy and deploying it with maximum versatility.

Miller’s academic leadership includes re-inventing a molecular biophysics course to enhance student quantitative thinking. She has sought to make science more accessible to artists through the development of courses such as “Plant Pigments, Fragrances, and Fibers.”

Miller was recently elected to the American Society for Biochemistry and Molecular Biology Publications Committee, on which she previously served from 2013 to 2016. She was a member of the Journal of Biological Chemistry editorial board from 2007 to 2012.

Mariano A. Garcia–Blanco, an expert in virology and RNA biology, has been named chair of the Department of Microbiology, Immunology and Cancer Biology at the University of Virginia School of Medicine. He comes to UVA from the University of Texas Medical Branch at Galveston, where he has served as chair of the biochemistry and molecular biology department since 2014. 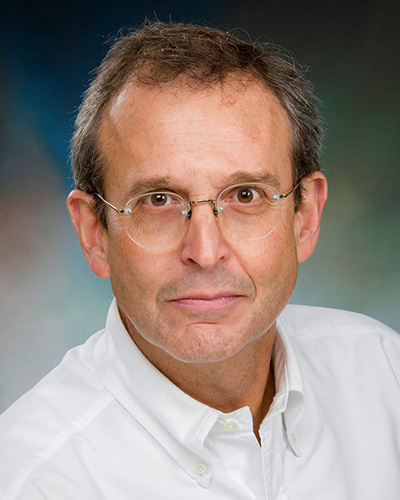 Garcia–Blanco’s lab is known for its research on RNA-binding proteins in infection and immunity. His work has identified numerous RNA-binding proteins that affect the replication of flaviviruses such as dengue, yellow fever and Zika. They also have studied the role of RNA helicase DDX39B in alternative splicing of the interleukin 7 receptor, which affects autoimmune disorders such as multiple sclerosis.

Garcia-Blanco has taught undergraduate, graduate and medical students such topics as gene regulation, nucleic acids, cancer biology, and autoimmunity. Along with his research and teaching at the UT Medical Branch, he has been an adjunct professor of emerging infectious diseases at Duke-NUS Medical School in Singapore. He was a faculty member at Duke University from 1990 to 2014.