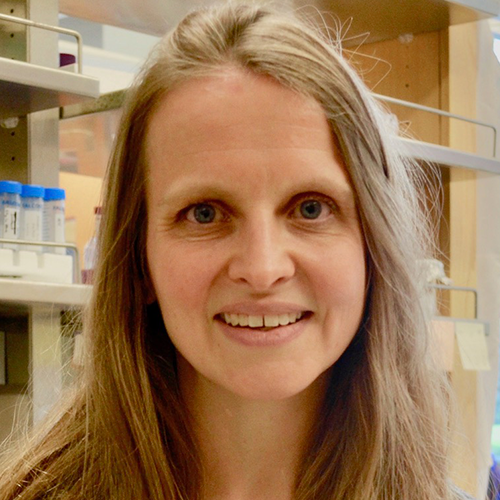 Amie Boal is now a full professor of chemistry and biochemistry and molecular biology at the Eberly College of Science. Boal is part of the chemistry department's robust metalloenzymology group; her lab focuses on structural and mechanistic characterization of enzymes that use radical intermediates, including a group of enzymes called ribonucleotide reductases involved in DNA biosynthesis.

Boal earned her Ph.D. in chemistry at the California Institute of Technology and completed postdoctoral training at Northwestern University. 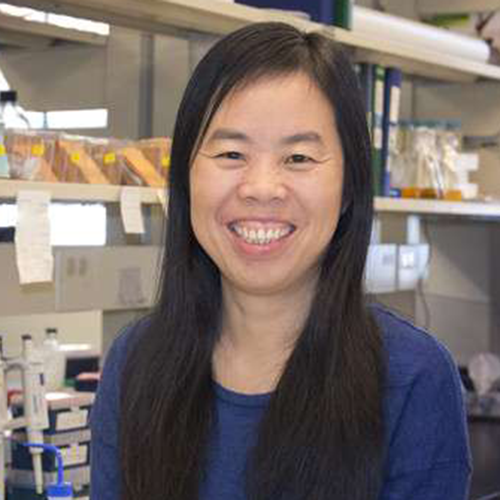 Ying Gu is now a full professor of biochemistry and molecular biology at the Eberly College of Science. Her lab studies cellulose biosynthesis in plant cells, including lines of inquiry into how microtubules guide cellulose deposition and how cellulose synthase complexes, which operate on the extracellular side of the plasma membrane, are delivered to and recycled from those membranes.

Gu earned her Ph.D. in plant genetics at the University of California, Riverside, and completed postdoctoral work at Stanford University. 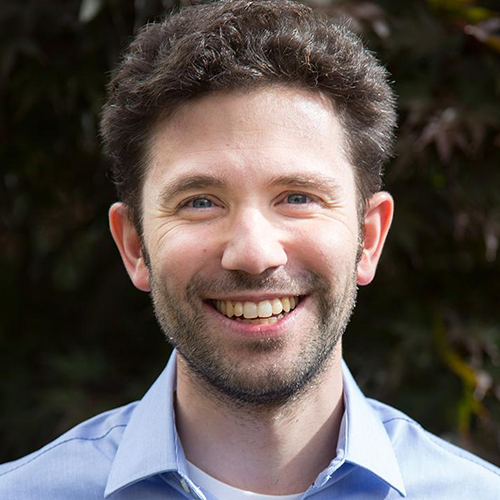 Joseph Cotruvo Jr. is now an associate professor of chemistry at the Eberly College of Science. Cotruvo studies metals in biological systems; his lab investigates how bacteria acquire and use rare earth elements called lanthanides, and develops biochemical-based methods to detect, recover, and separate these metals. His team also develops tools to study how iron and manganese function in infectious and neurodegenerative diseases.

Cotruvo earned his Ph.D. in chemistry at the Massachusetts Institute of Technology and was a postdoctoral fellow at the University of California, Berkeley.