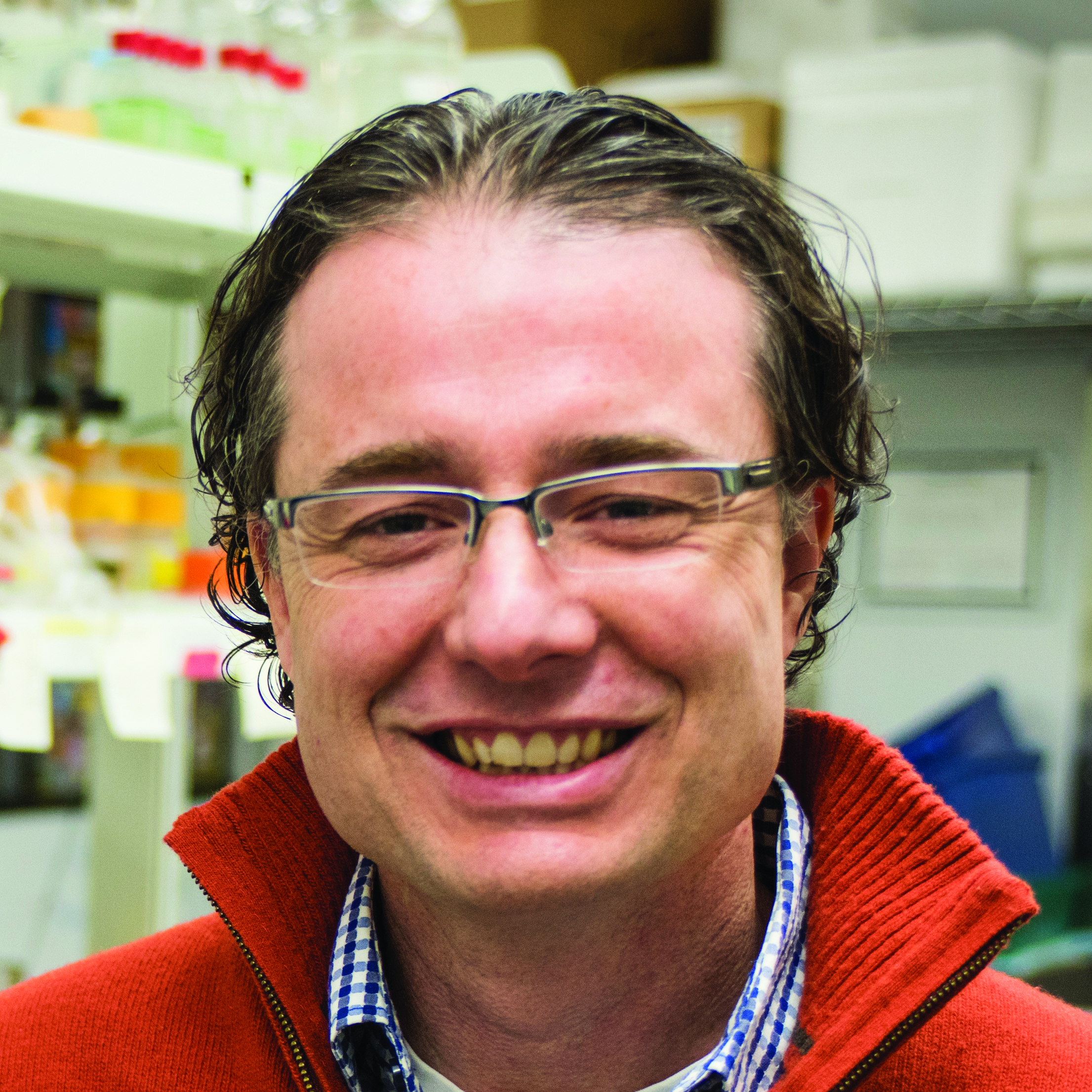 Gentry studies glycogen metabolism and how it goes awry in cancer and neurodegenerative disorders. Much of his early work focused on Lafora disease, a rare genetic disorder that causes progressive epilepsy beginning in adolescence. Lafora disease begins with the accumulation of insoluble polysaccharides in neurons and astrocytes. In collaboration with multiple groups and companies, Gentry’s laboratory has developed several potential therapeutic approaches for Lafora disease.  He has worked with patients and their families to organize scientific meetings sponsored by a patient advocacy group called Chelsea's Hope.

Susanna Greer, until recently a senior scientific director at the American Cancer Society, has assumed a new position as the chief scientific officer at the V Foundation for Cancer Research, a North Carolina–based nonprofit. She will work with the foundation's scientific advisory committee to set funding priorities. 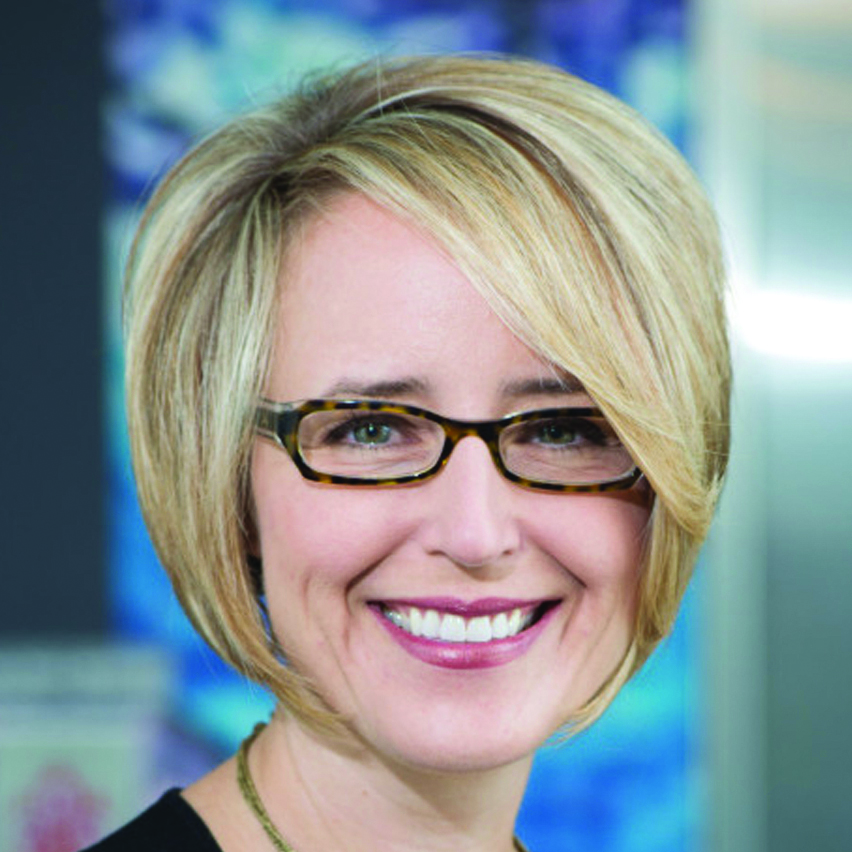 Greer earned her Ph.D. in microbiology and immunology at the University of Alabama at Birmingham, and was a postdoc at the University of North Carolina Chapel Hill. She spent just over 10 years as a professor studying cancer epigenetics at Georgia State University, earning tenure before she started a scientific communication consultancy and transitioned into the nonprofit world.

Greer serves on the Council and the Finance Committee of American Society for Biochemistry and Molecular Biology and was named an ASBMB fellow earlier this year. She also has served on several National Cancer Institute committees and was previously chair of the ASBMB committee on outreach and science communication.