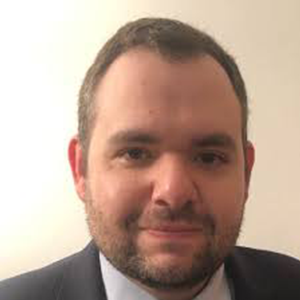 There are countless reasons why the need is intensifying for low-cost fuels and chemicals from sustainable resources. Global population is rising, living standards are on an upward trajectory, the market remains highly competitive, and the scarcity of resources is increasingly problematic, just to name a few.

One potential solution comes from industrial biotechnology’s use of microbial cell factories, which offer advantages with respect to distributed manufacturing and an opportunity for reducing or even capturing greenhouse gas emissions. Yet designing, building, and optimizing biosynthetic pathways in cells remains complex, risky, and time-consuming.

“These factors are exacerbated in industrially relevant, non-model organisms for which genetic tools are not as sophisticated, high-throughput workflows are often lacking, and transformation idiosyncrasies exist,” Northwestern University's Michael Jewett said. “Moreover, most metabolic engineering efforts have chiefly focused on linear heterologous pathways that limit co-development of multiple biochemical products.”

New work from a multi-institutional team of researchers including Jewett could close some of those gaps. 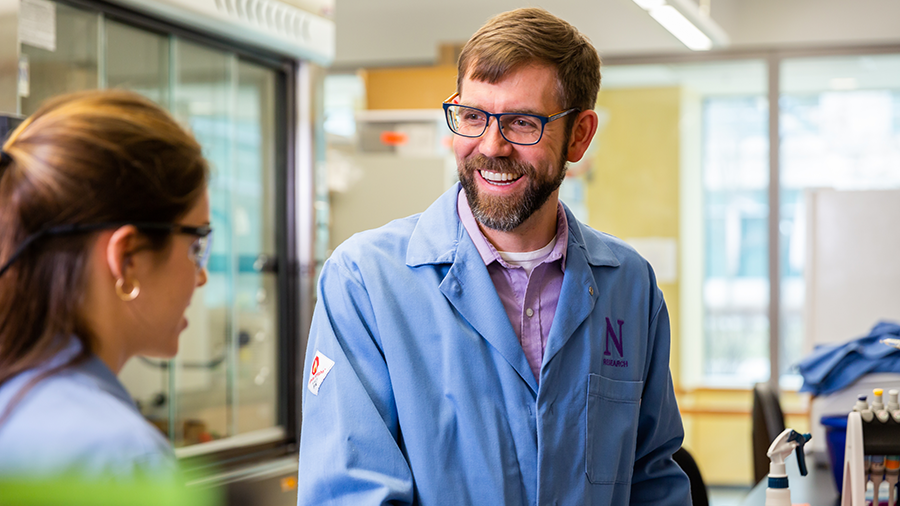 Jewett and collaborators from LanzaTech and the University of South Florida optimized and implemented a cyclic reverse beta-oxidation (r-BOX) pathway for the specific production of butanol, butanoic acid, hexanol and hexanoic acid across three biotechnological platforms. The three platforms include a cell-free system, a heterotrophic model organism (E. coli), and an autotrophic organism (C. autoethanogenum) capable of fixing carbon and using synthesis gas — a mixture of carbon monoxide and hydrogen — as the sole carbon and energy source.

Jewett and his teammates reported their work in the journal Nature Communications. Jewett is the Walter P. Murphy professor of chemical and biological engineering and director of the Center for Synthetic Biology. The other corresponding authors were LanzaTech's vice president for synthetic biology, Michael Köpke, and USF professor Ramon Gonzalez.

Building off past research published in Nature Biotechnology, where researchers selected, engineered and optimized a bacteria strain and then successfully demonstrated its ability for carbon-negative production of acetone and isopropanol, this investigation streamlines the process and expands the spectrum of molecules that can be produced. A key feature of their work was the creation of an automated liquid-handling workflow based on cell-free biosynthesis, which was then tailored for r-BOX. This allowed the team to rapidly screen 762 unique pathway combinations to identify optimal enzyme sets for enhanced product selectivity in weeks opposed to months.

“Our work forms a new blueprint for the generation and optimization of biochemical pathways for metabolic engineering and synthetic biology,” Jewett said. “This will facilitate design-build-test cycles of biosynthetic pathways by decreasing the number of the strains that need to be engineered and time required to achieve desired process objectives.”

Gonzalez  added: “The iterative and modular nature of r-BOX enables the synthesis of products of different chain lengths and functionalities at high carbon and energy efficiency. This allowed us to co-develop tailored processes for four different products, rather than for just for a single product. r-BOX can further be extended to an array of other products of interest building on the developed workflows,” which the authors discussed in a separate article published in the Journal of Industrial Microbiology and Biotechnology.

The next steps, Köpke said, are scaling up production and expanding the scope of sustainable chemicals made by biology.

“LanzaTech already operates two commercial facilities that convert industrial off gases into ethanol, mitigating hundreds of thousands of tons greenhouse gas emissions,” Köpke said. “The implementation of r-BOX will increase the flexibility of biological processes to adapt to new markets, expand the range of fossil-derived products that can be displaced with bio-derived alternatives, and enhance the economic benefits for co-produced fuels.”

This article was republished with permission from Northwestern University’s McCormick School of Engineering. Read the original.

Brian Sandalow is a senior communications coordinator at the Northwestern University McCormick School of Engineering.