Celia Schiffer has been named chair of the newly renamed department of biochemistry and molecular biotechnology at the University of Massachusetts Chan Medical School, effective Oct. 1. 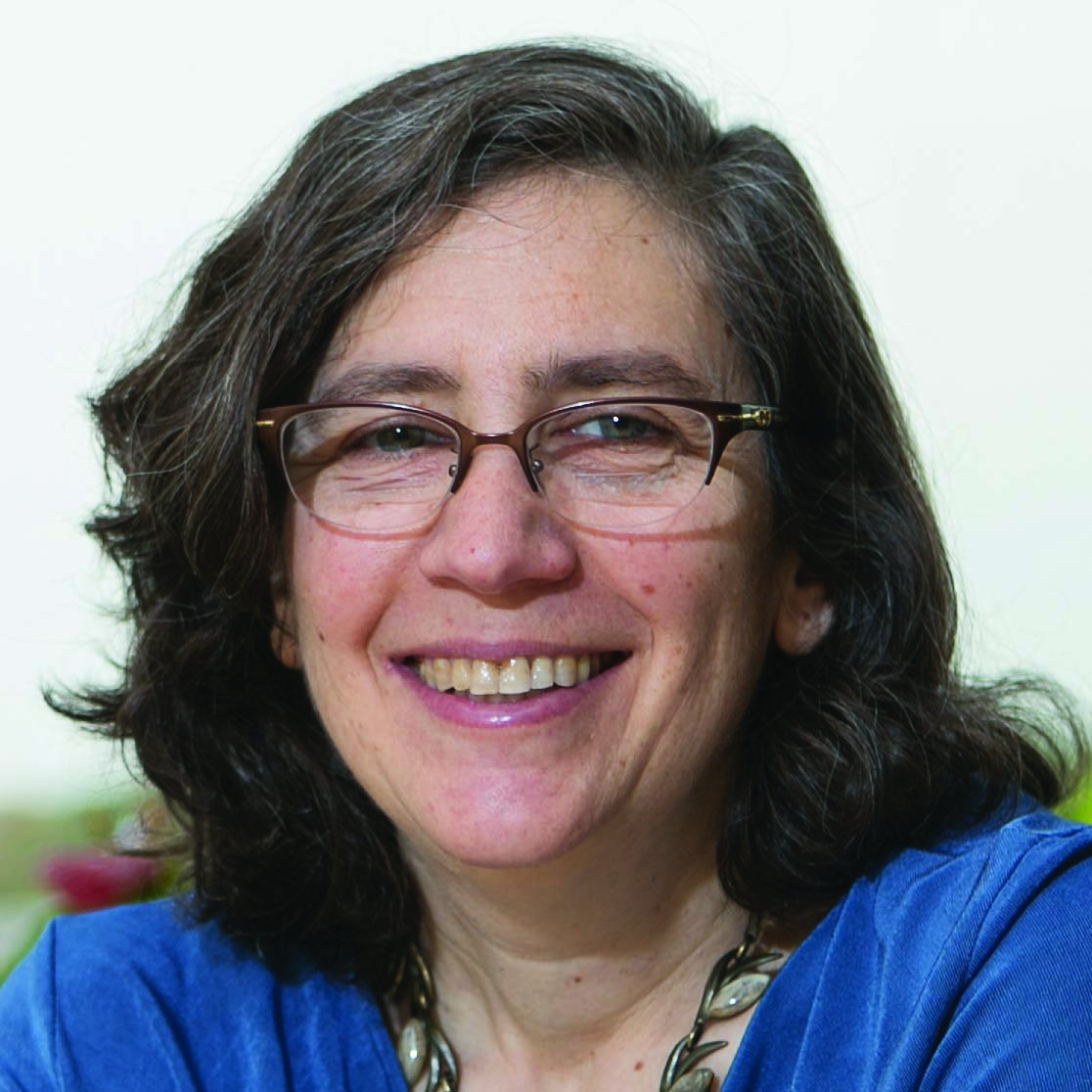 Schiffer renamed the department, formerly known as the department of biochemistry and molecular pharmacology, to recognize the importance of molecular biotechnologies in solving biological and medical problems.

Schiffer defined the substrate envelope and her lab successfully designed inhibitors that minimize the likelihood for resistance in structure-based drug design. She delineated a strategy of parallel molecular dynamics to capture how mutations equate with alterations in inhibitor potency. Schiffer derived these strategies through her work with the viral proteases of HIV and hepatitis C and is applying them to the viral proteases of SARS-CoV-2.

After earning her Ph.D. at the University of California, San Francisco in biophysics, Schiffer pursued postdoctoral research at the ETH Zurich and at Genentech in South San Francisco. She joined the faculty of the UMass Medical School in 1998. In 2009, she established the Institute for Drug Resistance at the medical school, which she continues to direct.

Last year's recipient of the ASBMB William C. Rose Award, Schiffer is also a fellow in the American Academy of Microbiology, received the 2016 Chancellor's Award for Excellence in Mentoring from UMass Chan Medical, and was named educator of the year by the Massachusetts Society for Medical Research.

Don Bryant, a professor of biotechnology and of biochemistry and molecular biology at the Pennsylvania State University, has received the American Society for Microbiology's 2022 Award for Basic Research. 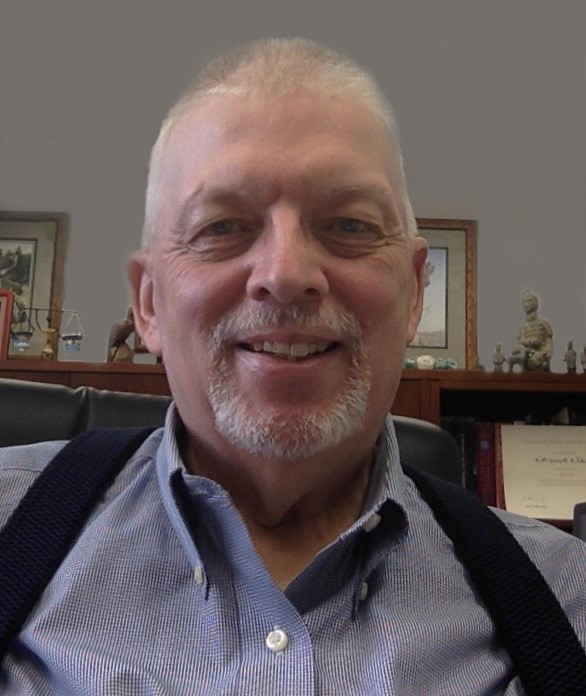 Bryant studies chlorophotrophic bacteria, microbes that use chlorophylls for energy production and/or photosynthesis. For 50 years, he has been interested in two contrasting taxa: cyanobacteria that photosynthesize and produce oxygen like plants, and green sulfur bacteria, which are killed by oxygen and light. In 2005, his team discovered Chloracidobacterium thermophilum, the first characterized phototrophic acidobacterium, while conducting metagenomics analyses of microbes that dwell in the hot springs in Yellowstone National Park.

Bryant grew up on a dairy farm in Kentucky. After studying chemistry and biology at the Massachusetts Institute of Technology, where he became interested in photosynthesis, he earned his Ph.D. in molecular biology at UCLA, studying cyanobacterial light-harvesting proteins, and conducted postdoctoral research at the Pasteur Institute in Paris and then Cornell University. He joined the faculty at Penn State in 1981 and has since concomitantly worked as a visiting professor at Montana State University and Nanyang Technological University in Singapore.

Among Bryant’s recognitions are the Kettering Award, which he received last year from the American Society of Plant Biologists, and fellowship in the American Association for the Advancement of Science and the American Academy of Microbiology. He has  served on the editorial board of the Journal of Biological Chemistry twice, as editor-in-chief of the journal Frontiers in Microbial Physiology and Metabolism and as associate editor for other journals. Outside the lab, he is an avid photographer specializing in birds of prey.