Robert Roeder, a professor of biochemistry and molecular biology at the Rockefeller University in New York City, has received the 2021 Kyoto Prize in the life sciences. He is recognized for his work on gene transcription mechanisms in eukaryotic cells. 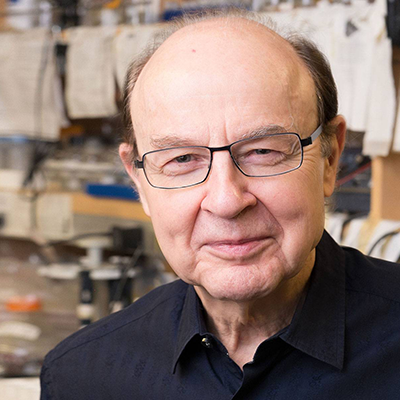 Roeder has been involved in transcription research for 50 years. He earned his Ph.D. in biochemistry in 1969 from the University of Washington and spent over a decade as a professor at Washington University School of Medicine before joining the Rockefeller faculty in 1982.

Roeder’s best known earlier discovery was that there are three distinct RNA polymerases, known as Pols I, II and III, that transcribe different types of genes in eukaryotes. He later developed cell-free systems to study transcription and used them to identify transcription factors required for polymerases to work. His lab also identified transcription regulators such as gene- and cell-specific activators and coactivators, whose biological functions and mechanism of action are the focus of his current research.

"It is truly gratifying to have this biochemical work, which laid the foundations for many current studies of gene expression through advanced technologies, recognized with this prize," Roeder said in a statement, adding that he is grateful to his mentors, his graduate and postdoctoral trainees, and the Inamori Foundation, which sponsors the prize.

The Kyoto Prize consists of a medal, a calligraphic diploma and 100 million yen (about $910,000). The foundation and prize were established in 1984 by a donation from Kyocera corporation founder and CEO Kazuo Inamori to recognize research in basic sciences, technology, and the arts and philosophy that contribute to the betterment of society. Ordinarily, laureates present an award lecture in Kyoto; this year, their lectures will be livestreamed. 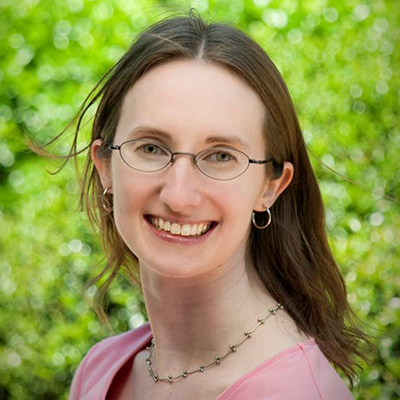 In addition, Murolo advises and coordinates about 15 teaching assistants each semester and advises the molecular biology and biochemistry student group The Major Groove, which is Wesleyan’s Student Chapter of the American Society for Biochemistry and Molecular Biology.

After receiving a bachelor’s degree in molecular science from Clarion University of Pennsylvania, Murolo earned her Ph.D. in microbiology at Yale University studying bacterial cell morphogenesis.