John Wesley Brown, a chemistry professor who studied links between diet and mental illness, and a 60-year member of the American Society for Biochemistry and Molecular Biology, died March 21, in Louisville, Kentucky. He was 96. 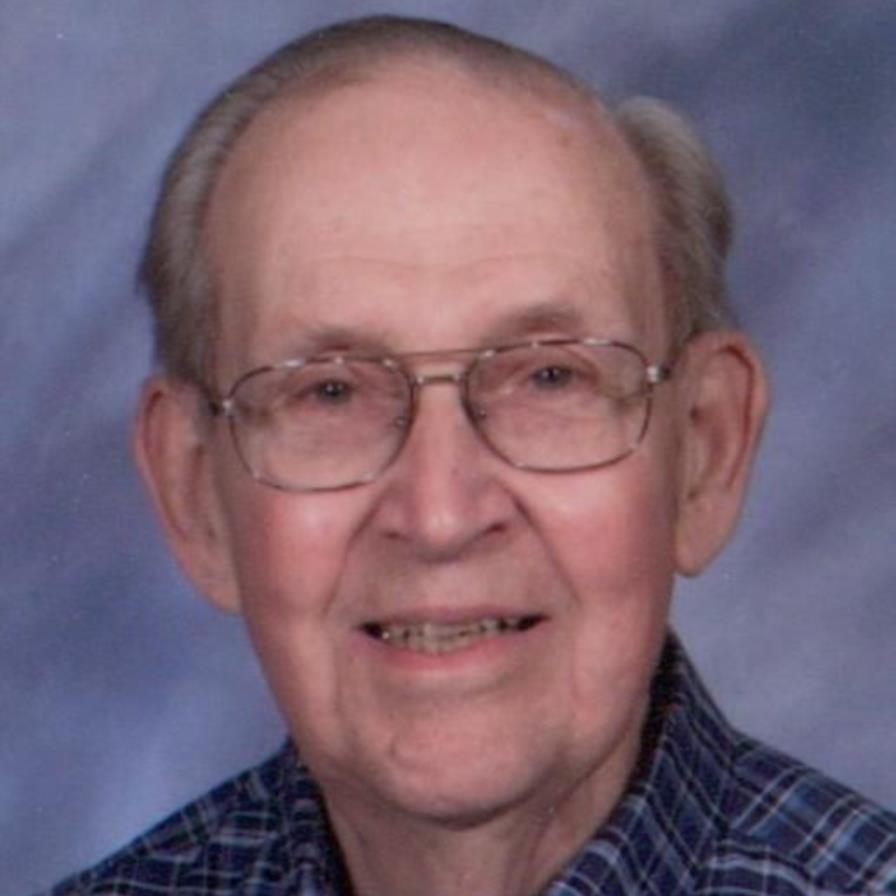 Brown was born in Chicago on Dec. 2, 1925, the only child of Earl Jackson and Myrtle Brown. He enlisted in the Army and volunteered for combat at age 18. He served on front lines in the Battle of the Bulge during World War II and suffered such severe frostbite and trenchfoot that he was taken out of service on Christmas Day, 1944, and hospitalized for 10 weeks. Doctors were able to save his feet, and he was awarded a Purple Heart. After his service, Brown attended Elmhurst College on the GI Bill for a bachelor’s degree in chemistry. He then earned a master's degree and a Ph.D. in biochemistry at the University of Illinois Medical Center.

Brown joined the University of Louisville Medical School faculty in 1957. His long career at the U of L included teaching, developing new courses, doing research, and serving in administrative positions. In 1964, he received the Kentucky State Medical Association Faculty Scientific Achievement Award. He taught various chemistry courses until he was 78. 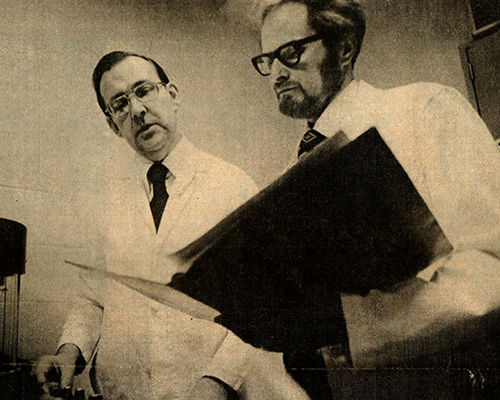 Courtesy of Suzanne Shepherd
An article in a 1978 issue of the University of Louisville Potential focused on the research John Brown (left) and John Thurmond did on links between diet and mental illness.

In one of Brown’s last major research projects, he studied the effect of diet on behavior, teaming up with faculty from the pharmacology, physiology, and psychiatry departments of the university’s medical school and the psychology department in the college of arts and sciences. Six of his 26 scientific publications related to this research, which focused on how certain amino acids commonly found in food affect the brain when they react with enzymes to produce neurotransmitters. Brown and a psychology professor, John Thurmond, hypothesized that feeding patients high concentrations of the amino acids that help produce serotonin and other neurotransmitters might reduce some symptoms of mental illness.

The only subject Brown taught longer than chemistry was the Bible, according to his obituary; he was a student of Biblical archeology, ancient Jewish history and the teachings of Jesus. He and his wife, Lois, were active members of a Great Books Club for more than 40 years.

In retirement, Brown travelled and continued his life-long hobbies of carpentry and watercolor painting. For years, he designed and built toys for the Salvation Army to distribute at Christmas.