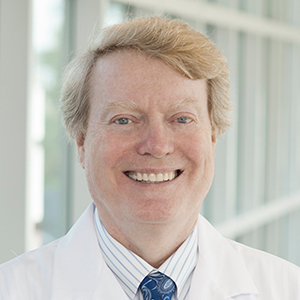 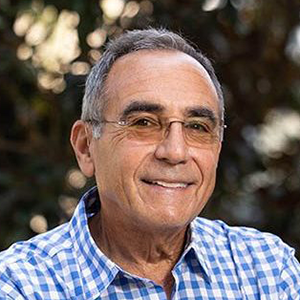 Mark Kester, a cancer researcher and biochemist who was well known in the lipid and sphingolipid fields, died July 20. He was 67. 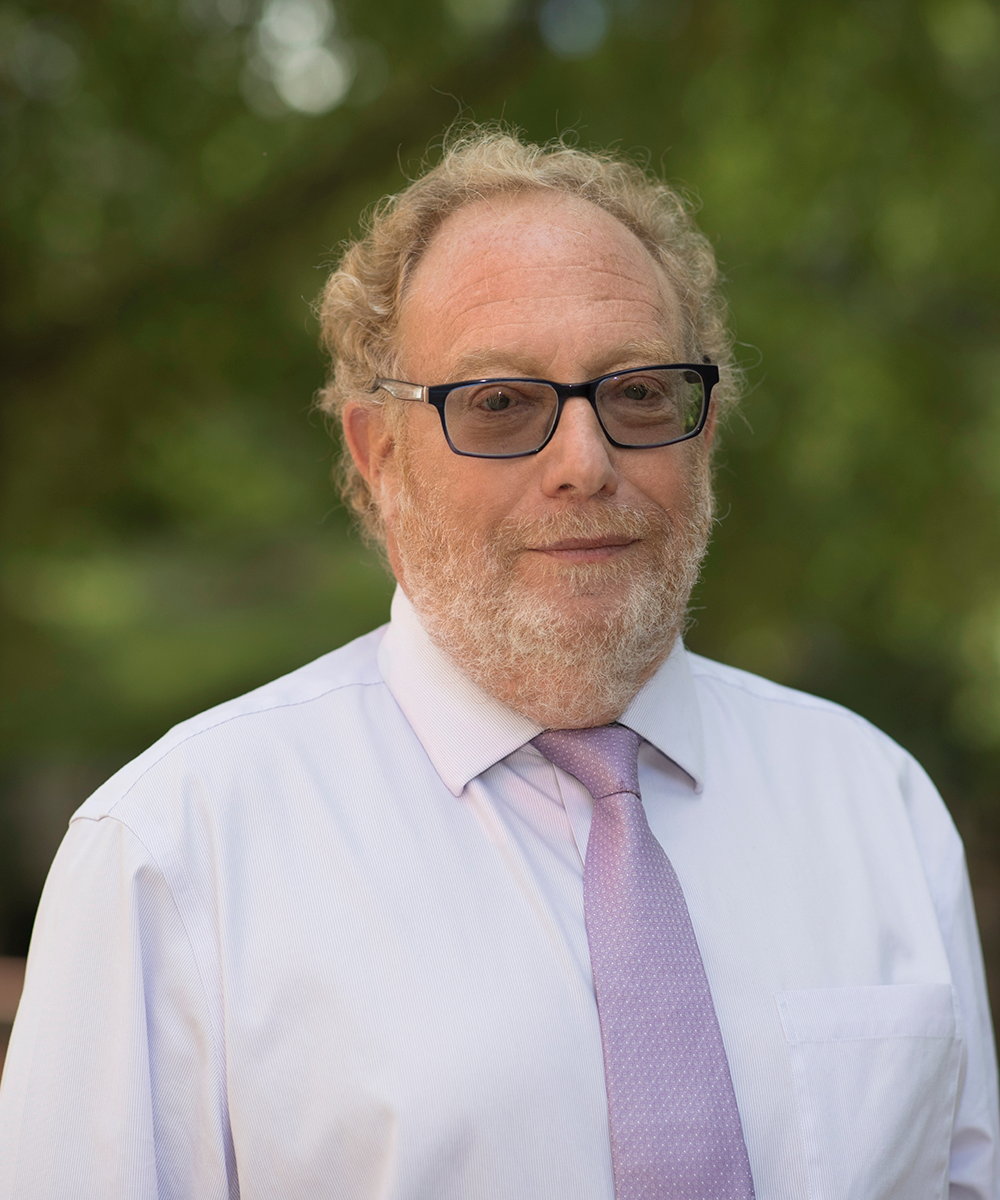 Kester was a professor in the University of Virginia pharmacology department with secondary appointments in biomedical engineering and ophthalmology. Prior to his tenure at UVA, he was at Pennsylvania State University for more than 18 years as a professor of pharmacology at the Penn State Hershey College of Medicine and the inaugural director of the Penn State Center for NanoMedicine and Materials. Before working at Penn State, he was an assistant and later associate professor in the nephrology department at Case Western University.

Kester’s earlier work focused on deciphering the role of diglycerides and ceramide in regulation of protein kinase C. Subsequently, he introduced the novel ceramide nanoliposome, jump-starting the concept of a ceramide as a drug delivery system for bioactive agents. He did exemplary work in determining the biochemical and biophysical mechanisms underlying the selective efficacy of ceramides in cancer models. His ceramide-based nanoliposomes reached clinical trials for safety in both solid tumors and acute myeloid leukemia.

Kester was one of the nation’s top experts in the field of nanotechnologies for targeted drug delivery.  At UVA, he was director of the Institute for Nanoscale and Quantum Scientific and Technological Advanced Research, which provides a collaborative platform for nanoscale research. With his collaborators, he designed and engineered calcium phosphosilicate nanoparticles — noncationic, nontoxic particles that encapsulate fluoroprobes with enhanced quantum efficiencies for use in enhanced imaging and therapeutics.

Kester played a key role in helping the UVA Cancer Center achieve a comprehensive designation, both in fostering cross-campus research and in translating his work into the clinic. He was a co-principal investigator on a P01 grant focused on targeting sphingolipid metabolism in AML.

Kester’s impressive record of research accomplishments in the field of cancer and sphingolipid-based nanotherapeutics included more than 200 peer-reviewed publications; he was first or senior author on a third of them. He co-authored “Integrated Pharmacology,” recognized as a "highly commended textbook" by the British Medical Society, and he was a sought-after speaker both here and abroad. His research was funded by the National Cancer Institute, National Science Foundation and the Jefferson Trust, among others. In 2018, he served as chair of the 15th Gordon Research Conference on Glycolipid and Sphingolipid Biology, held in Galveston, Texas.

In addition to his scholarly activities, Kester educated scores of undergraduate and graduate students in the classroom and as a mentor. Above all, he was an extraordinary human being, kind and passionate about all he did. He was bigger than life, motivational and par excellence at management. He listened fervently and openly to all discussion. During free time at conferences, he always headed for the tennis court, and he had a keen sense for locating the finest cuisine even in the far reaches of the globe.

To continue Kester’s scientific legacy, the family suggests gifts in his honor be made to the Kester Research Fund at the University of Virginia. Checks can be mailed to UVA, PO Box 37963, Boone, Iowa 50037, indicating 22264 on the memo line, or be made online at giving.uvahealth.com.

Myles C. Cabot is a professor of biochemistry at the Brody School of Medicine, East Carolina University.