Remembering Wakelam and Hu;
awards for Bornfeldt and Olzmann

Michael Wakelam, a professor at Cambridge University and an associate editor for the ASBMB’s Journal of Lipid Research, died March 31 of respiratory failure, likely from COVID-19 infection. He was 64. 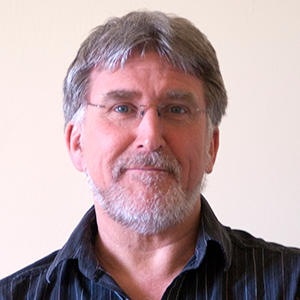 He had been director of the Babraham Institute, a life science research center near Cambridge, since 2007 and a JLR associate editor since 2013.

In a joint statement, JLR’s editors-in-chief, Kerry-Anne Rye and Nicholas O. Davidson, said this about Wakelam’s personal qualities and work for the journal: “Those who had the privilege of knowing him enjoyed his generous spirit as well as his passion for science.  Michael maintained the highest standards of objectivity in his role as an (associate editor) and was an exceptional judge of scientific merit.”

Wakelam was born in 1955. He earned his undergraduate and doctoral degrees at Birmingham University in 1977 and 1980, respectively. He went on to complete postdoctoral training at Glasgow University and worked in Germany and London before joining Glasgow as a lecturer in 1985. In 1993, he returned to Birmingham as a professor of molecular pharmacology.

The director position lured him to Babraham in 2007. There, he oversaw a team of researchers engaged in preclinical and clinical studies of the cellular and molecular details of aging.

He is survived by his wife, Jane, and their two grown children.

Editor’s note: In May 2019, ASBMB Today science writer Laurel Oldach wrote a cover story about efforts to harmonize lipidomics. For that story, she interviewed Wakelam and others involved with the Lipid Metabolites and Pathways Strategy, known more commonly as LIPID MAPS. Read the story. 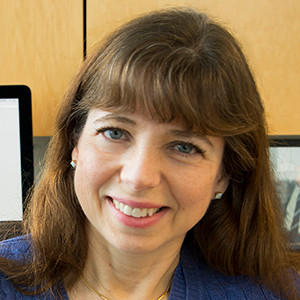 Karin Bornfeldt, a professor of medicine and pathology at the University of Washington and an associate editor of the Journal of Lipid Research and several other journals, has received an Outstanding Investigator Award from the National Heart, Lung and Blood Institute.

Diabetes can accelerate the process of atherosclerosis, wherein cholesterol-rich lesions form in arterial walls. This puts people with diabetes at heightened risk of heart attack and stroke. Bornfeldt’s lab studies the role of lipids, lipoproteins and immune cells in this process. In addition to running a research lab, she directs the Diabetes Complications Program and serves as associate director for research of the UW Medicine Diabetes Institute and as deputy director of the UW’s Diabetes Research Center.

The Outstanding Investigator Award mechanism provides substantial flexible funding for a research program, rather than supporting specific projects. Bornfeldt and her team will receive $7.2 million over up to seven years to pursue strategies for preventing cardiovascular complications of diabetes. 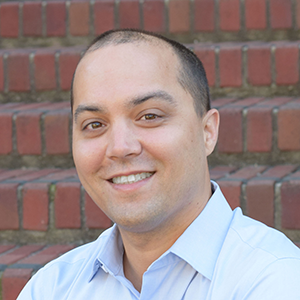 University of California, Berkeley faculty member James Olzmann was among the 315 recipients of the 2019 Presidential Early Career Award for Scientists and Engineers.

Olzmann, an associate professor in the department of nutritional studies and toxicology and an investigator at the Chan Zuckerberg Biohub, investigates the regulation of lipid droplets and the role that they play in maintaining lipid homeostasis in conditions such as obesity and fatty liver disease. He joined the faculty at UC Berkeley in 2013 after earning his Ph.D. from Emory University and doing postdoctoral work at Stanford University.

Established in 1996, the PECASE honors the contributions scientists and engineers have made to the advancement of science, technology, education, and mathematics education and to community service as demonstrated through scientific leadership, public education and community outreach.

James C. Hu, a longtime professor in the Texas A&M University department of biochemistry and biophysics, died in his home in College Station, Texas, on Jan. 23 from complications of liver disease. He was 66. 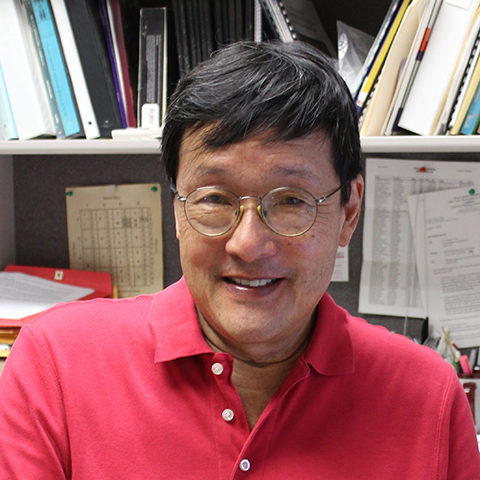 Born April 3, 1953 in Berkeley, California, Hu grew up in Palo Alto. He earned a B.S. in biology at Stanford University and a Ph.D. in molecular biology from the University of Wisconsin. He worked as a postdoctoral fellow at the Massachusetts Institute of Technology before establishing his lab at Texas A&M.

In his research, Hu worked to develop biological ontologies, sets of standardized controlled vocabularies for annotation. Most recently, his lab worked with other groups on the Ontology for Microbial Phenotypes, a resource for reuse and analysis of microbial genetics data. His group worked with the Gene Ontology Consortium on annotation of gene functions and developed systems for integrating annotation with education in the Community Assessment of Community Annotation with Ontologies. They also worked on systems for building model organism databases for community annotation, including EcoliWiki, which uses and modifies the open-source software built for Wikipedia to provide specialized scientific data resources.

Along with his work in microbial genomics and community annotation, Hu was known as a supportive colleague who was generous with his time and energy. He loved teaching and interacting with students. He mentored undergraduate and graduate students in the lab, at meetings and in collaborative projects.

Hu is survived by his wife, Deborah Siegele, a professor in the biology department at Texas A&M. Generations of students and colleagues have known them as the rare couple who collaborated at work and at home, in symbiosis yet with fierce independence.