Margaret Wangeline and her PI Randolph Hampton coined the term “mallostery” for an allosteric misfolding of the rate-limiting enzyme for cholesterol biosynthesis. Chemistry and its application in biology have always fascinated Margaret Wangeline. This interest drove her to explore how cells “manage, fix, and destroy misfolded proteins,” she said.

Wangeline grew up in northern California and then moved east for an undergraduate program in the department of chemical engineering at the Massachusetts Institute of Technology. There she studied how cells sense and repair damaged DNA, as well as metabolic responses to stress such as trauma. Intrigued by the general idea of DNA and hence protein quality control and its implications in the human body, Wangeline headed back to the West Coast to pursue a Ph.D. in Randolph Y. Hampton’s lab in the department of biological sciences at the University of California, San Diego. There, she deduced that the misfolding and degradation of HMG-CoA reductase, or HMGR, the rate-limiting enzyme for cholesterol biosynthesis, is controlled selectively by a compound called geranylgeranyl pyrophosphate, or GGPP, in an allosteric manner (meaning the compound binds to HMGR at a site other than its catalytically active site). She and Hampton termed this allosteric misfolding “mallostery.” Their findings were published in the Journal of Biological Chemistry.

Besides troubleshooting experiments and writing manuscripts, Wangeline enjoys teaching, and in 2013 she won a UCSD excellence in teaching award. Her other interests include writing fiction stories, cooking and hiking. She also participates in science outreach activities through the university and elsewhere.

Wangeline plans to continue her research as a postdoc to understand better how protein quality control affects metabolism and how this applies to neurodegenerative diseases in general.

Looking back, she said her biggest lesson as a graduate student was to “not get discouraged from trying new things, and to step out of my comfort zone.”

The misfolding that makes “mallostery”

Physiologically important enzymes often undergo controlled degradation as a feedback mechanism for their function. One such enzyme is the HMG-CoA reductase, or HMGR, the rate-limiting enzyme of the sterol synthesis pathway. On receiving signals to stop sterol production, HMGR is degraded by the ERAD pathway.

In Hampton’s lab, Wangeline and colleagues looked at the selectivity of the ERAD pathway to design strategies for controlling protein levels in the system. They discovered that a compound called GGPP selectively interacted with Hmg2, a yeast isozyme for HMGR, and directed Hmg2 for degradation. However, two different structural analogs of GGPP failed to do so.

Using a combination of biochemical methods, the lab deduced that GGPP bound to an allosteric site and caused changes in the folding state of Hmg2 to mark it for ERAD. The effects of GGPP could be reversed by chemical chaperones (analogous to proteins that assist in the correct folding of other proteins). 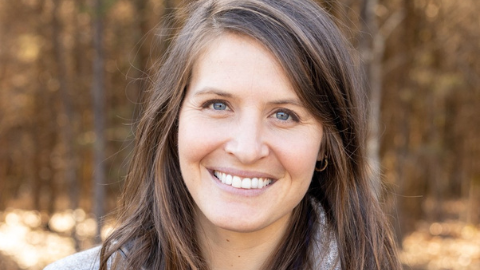 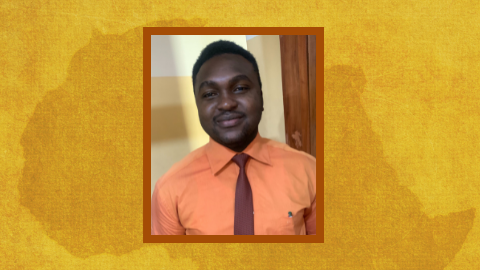 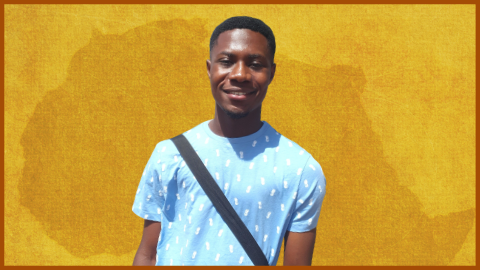 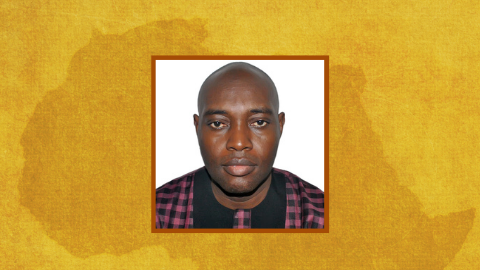 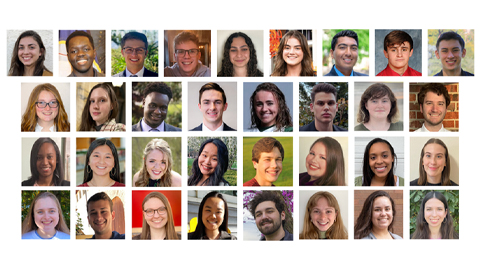