Pumtiwitt McCarthy, an associate professor at Morgan State University, has been appointed interim chair of the university's chemistry department. 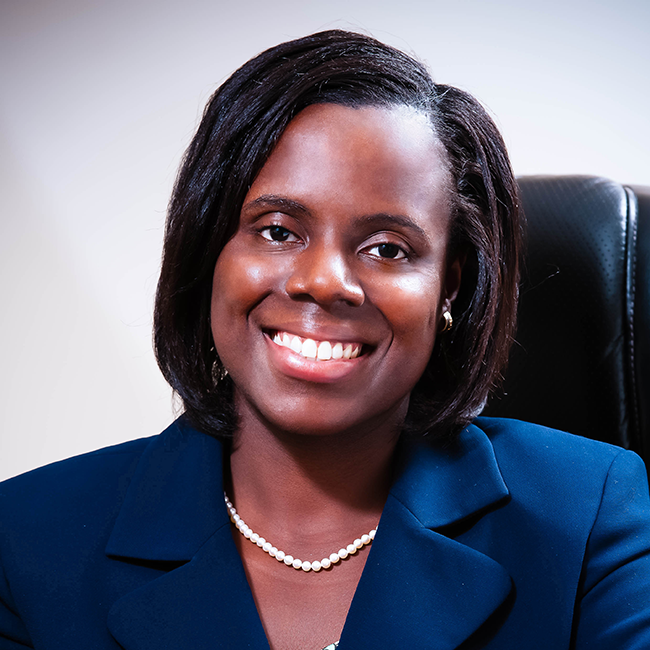 McCarthy, a glycobiologist, studies polysaccharide synthesis in bacterial capsules. She recently landed a grant with colleague James Wachira to study substrate selection by capsule polymerases, and she also is interested in developing vaccines that target the meningitis-causing bacteria Neisseria meningitidis.

McCarthy earned her Ph.D. in biochemistry in 2009 at the University of Delaware, studying oxidative protein folding. She worked as a postdoctoral fellow at the Food and Drug Administration Laboratory of Bacterial Polysaccharides before joining Morgan State in 2013.

Dennis Dean, a distinguished professor of biochemistry and founding director of the Fralin Life Sciences Institute at Virginia Tech, has been elected a member of the Virginia Academy of Science, Engineering and Medicine. 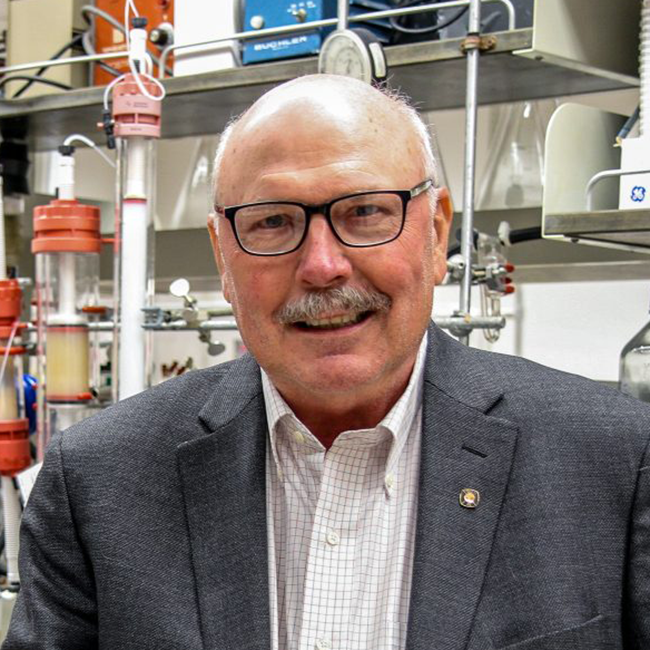 A member of the Virginia Tech faculty since 1985, Dean earned his Ph.D. from Purdue University College of Science in 1979 and was a predoctoral and postdoctoral fellow at the National Institutes of Health. At Virginia Tech, he has served as executive director of the Virginia Bioinformatics Institute and interim vice president for research and innovation.

He is one of five people who were elected to membership in the academy in fall 2021.

Madhavi Kadakia, who has been serving as interim vice provost for research and innovation at Wright State University since July 2021, has been appointed to the position permanently. She will be responsible for strategic partnerships, such as one with the nearby Wright–Patterson Air Force Base. 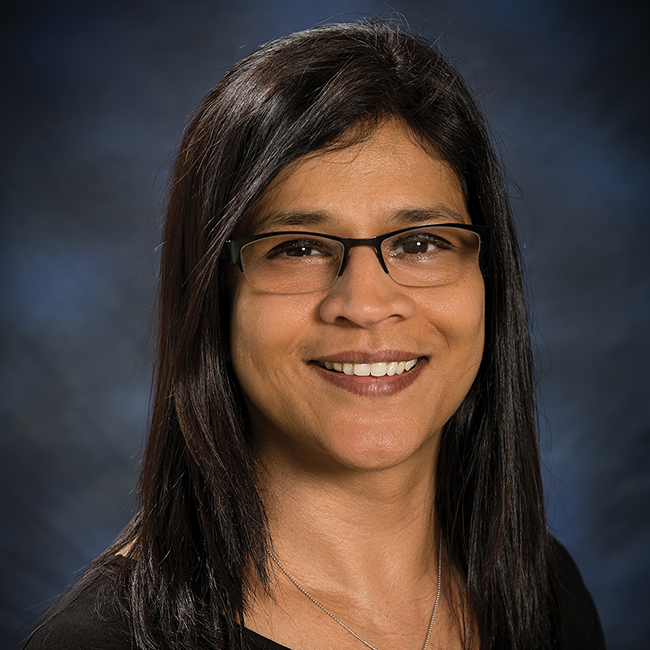 Wright State provides interns and jobseekers to Wright–Patterson, and the university frequently receives research grants from the federal government.

Kadakia, previously chair of the department of biochemistry and molecular biology, studies the tumor suppressor protein p63. Her research has focused on an N-terminally truncated protein isoform that is most highly expressed in epithelial tissue. Kadakia’s group has described microRNAs and coding transcripts that p63 affects.

Kadakia earned a Ph.D. in infectious disease and microbiology from the University of Pittsburgh. She has been on the faculty at Wright State since 2002 and was promoted to full professor in 2013.